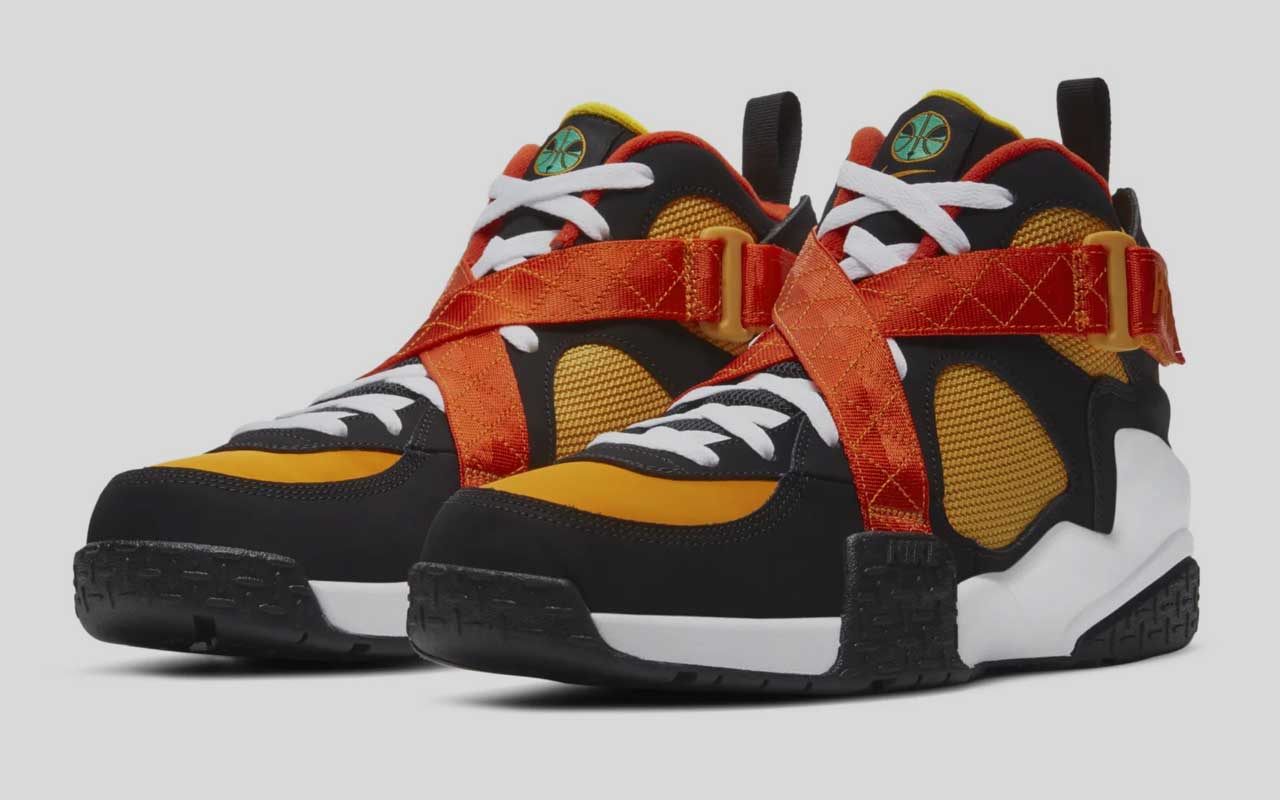 Nike just recently dropped the first official look if the “Raygun” Air Force 1 Low. The silhouette boasting a traditional color pallet is inspired by Nike’s fictional ABA basketball team known as Rosewell Rayguns. The character, which is a basketball-headed alien was created for an ad campaign in 2002.

The much-appreciated colorway is now making a comeback in the “Raygun” Air Force 1 which is likely to hit stores in early 2021. Despite the official images, the exact release date and pricing to the pair is not confirmed. While sneakerheads were just warping their heads around this, reports are already floating of an Air Raid joining in the ‘Raygun’ collection.

If you’re a fan of the colorful vibe of the Raygun and want to own a pair that’s all 2020 despite the retro-color theme; you have more than one option to bet own. Coming alongside the “Raygun” AF 1 Low is the Air Raid “Raygun”, which also follows Nike’s Roswell “Rayguns” theme.

This new special edition Nike Air Raid will reportedly feature Black nubuck and gold mesh upper with orange cross straps adding substance to the design. The Raygun logo is visible on the tongue, star icons can be seen on the heel pull tabs and there are hints of white on the midsole.

On the back of the heel collar you can spot the words “for outdoor use only” – the Rayguns text run on the insoles, and the look is completed with black rubber outsole.

There is no word on the release date or the price of the Nike Air Raid “Rayguns”, but allegedly, it may release at select retailers and Nike.com very soon. Which of the two – the “Raygun” Air Force 1 Low or the Air Raid “Raygun” will drop first to lure the sneaker lovers is only for the time to tell. 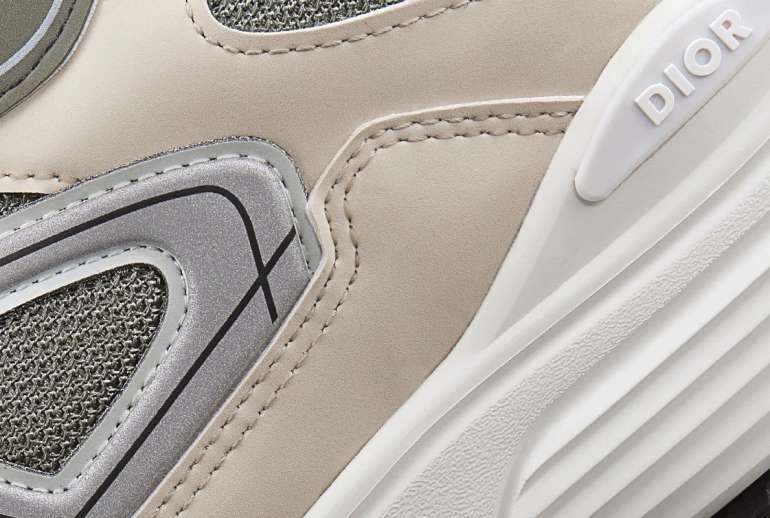 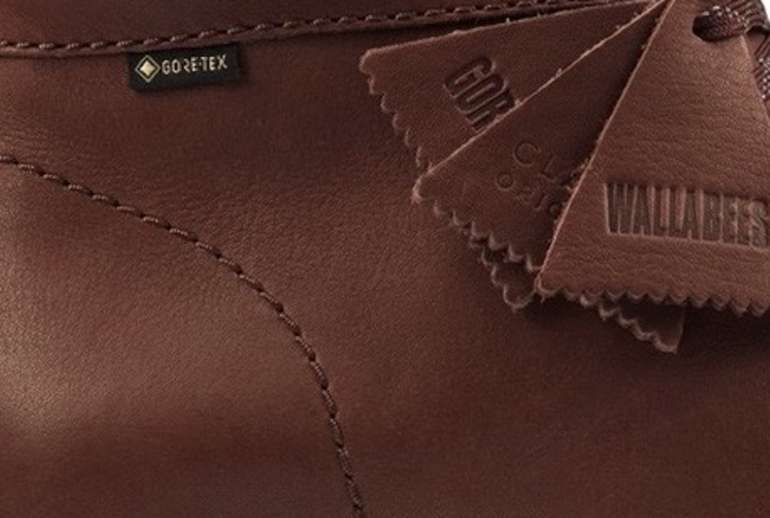