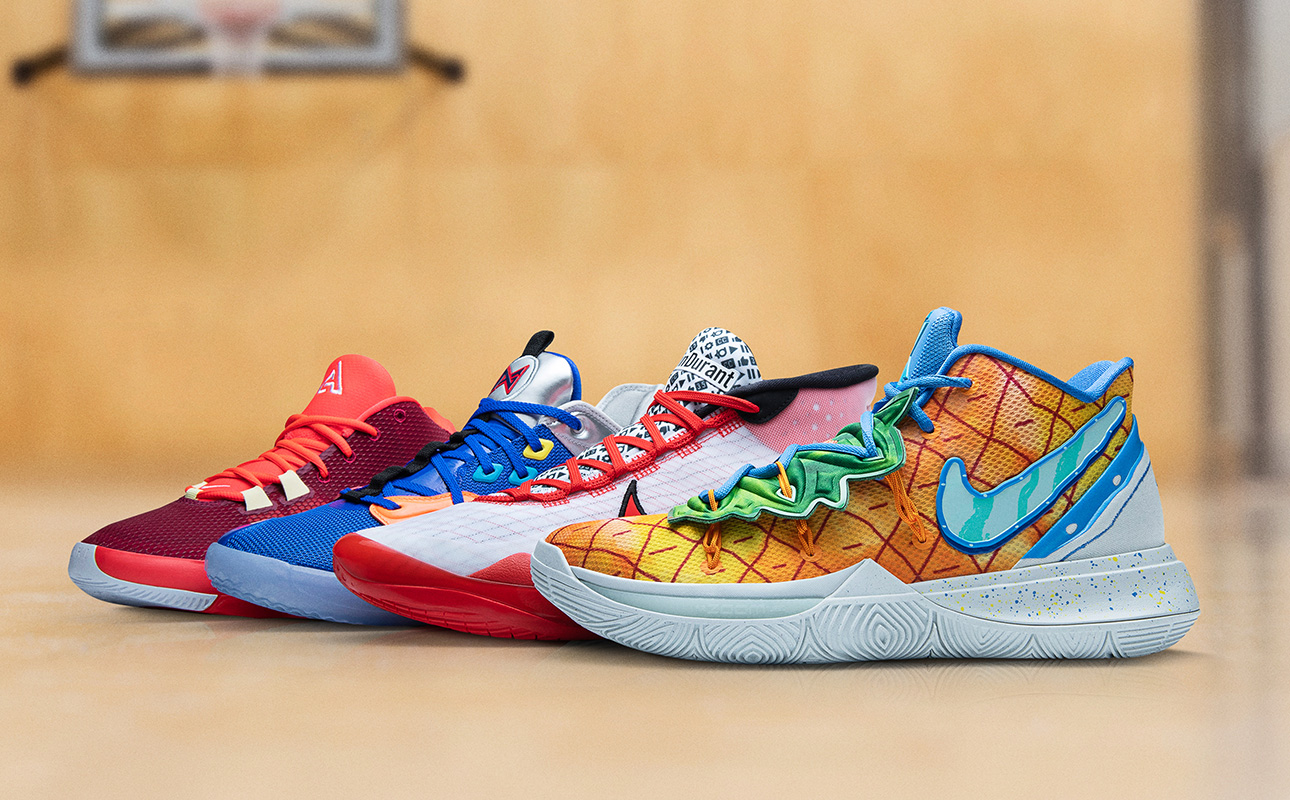 Earlier this year in September, Nike invited nine players in the NBA and WNBA’s rookie and sophomore class for a custom design session with NikeiD at the at Nike’s World Headquarter. The timing of this brainstorming session was perfect, because the Association had recently decided to ease the rules on shoe colorways.

According to the new guidelines, players can wear shoes of any color during the year, but need prior approval from their team. The players got a chance to design their opening-week kicks for the 2018-19 season, as a part of the drill. While those customized shoes had the individual players imprint, for NBA’s opening week, Nike is bringing us four Nike Basketball signature silhouettes that are equally distinct and unique.

The KYRIE 5, the KD12, the PG3 and the Air Zoom Freak 1 get their own spotlight and will be released on SNKRS in North America. Needless to say, the SpongeBob SquarePants themed Pineapple House, is my favorite.

Kyrie 5 gets the Pineapple House

Earlier this season we saw the SpongeBob SquarePants collection make its debut with five distinct colorways. The shoes showcased the main cast and the Kyrie 5 and Kyrie Low 2 featured SpongeBob, Patrick, Squidward, Sandy and Mr. Krabs in thematic colors.

For this season, the Kyrie 5 gets the pineapple peel-inspired upper along with a flytrap that looks like the fruit’s leaf. While the design of the shoe features many references to the cartoon series and its hero, the surprise element can be found just under the tongue, when you lift it … go ahead and take a peek!

Designed with the signature red and white colors, the KD12 YouTube shoe is very clean and makes you want to grab a pair. This is because the shoe is peppered with video console symbols through the heel, making you want to see if you can identify all of them.

Taking cues from this Google’s Video Hosting platform, KD12 sports cues like a Skip Ad copy on the rip-stop heel tag. It even features a co-branded name graphic that is found on the tongue. But the kicker is the search bar printed on the insole.

“Don’t tell the sky there are footprints on the moon”, the quote embossed on the lower part of the shoes and on the heel, says it all. Paul George’s moonshot gave him the basketball stardom he was meant to have and this space-themed version of the PG 3 gives you the traction and springy responsiveness required in a game.

The outsole pattern of the shoe is inspired by moon craters and gives it excellent multidirectional traction. No doubt, it also looks very good and Nike Zoom brings in the cushioning benefits.

Clad in fluorescent pinks and deep reds for the covers, this shoe represents Giannis Antetokounmpo’s first signature model. Nike Zoom Freak 1 was dedicated to all of Antetokounmpo’s brothers – Thanasis, Kostas, Francis, and Alexis.

Filled with a speckled Swoosh, this shoe less dramatic than the others in the lineup. However, the most dramatic caption ‘I am my father’s legacy,’ is quoted at the bottom of the shoe, on the sole.

Keep your eyes on the Nike page from October 24th to October 27th, when one-by-one, all four hit the shelves. 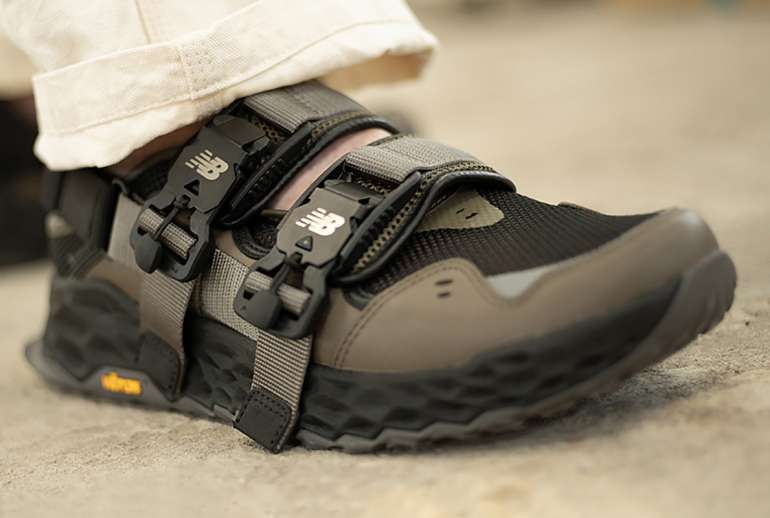 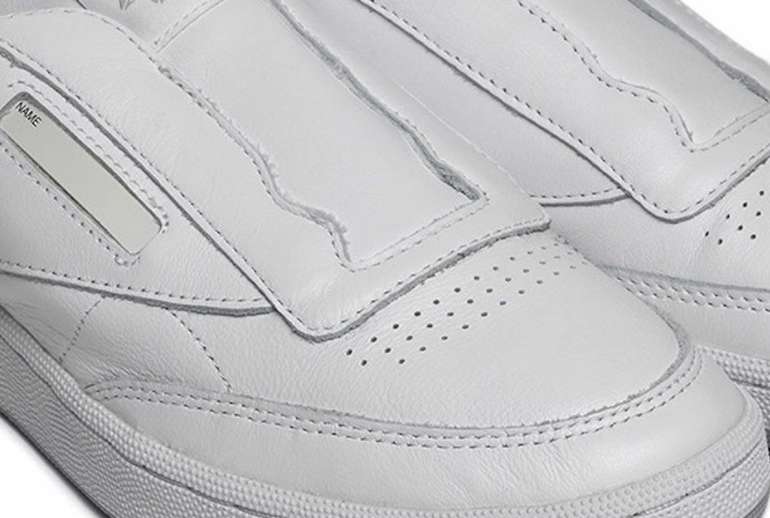