Nike is preparing for the metaverse with new trademarks 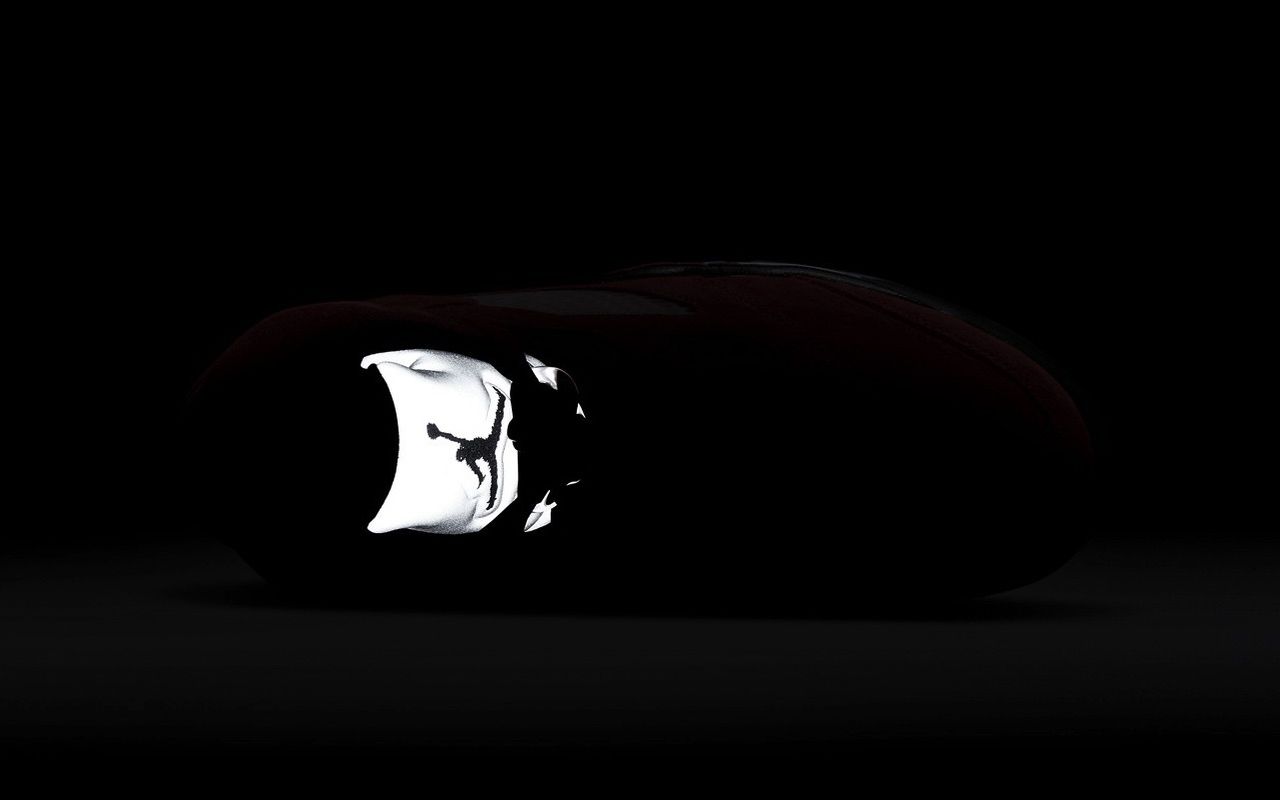 Since Facebook has changed its name to Meta, the whole “metaverse” thing has garnered an unparalleled thrust. Everyone, in their own way, wants to tap into the immersive digital experiences, Nike of all being the latest to catch up with this trend of sorts.

In its bid to release digital accessories, shoes, and clothing in the upcoming digital world, Nike has filed a few trademarks that will allow the sports brand to develop and sell its own merchandise in the metaverse. Alongside the application filing, the company is also looking to build a team of developers who will make virtual shoes and apparel possible.

Reportedly, Nike has filed for about seven trademarks with U.S. Patent and Trademark Office in the desire to enter the metaverse. This includes trademarks for its iconic punchline “Just Do It,” the company’s swoosh, SNKRS app, Air Jordan and the Jumpman logos.

These filings were first spotted by Josh Gerben, a trademark attorney, who believes, Nike would use these trademarks in the metaverse. This will happen when the company begins selling Nike-banded sneakers, apparel, headwear, bags, and more in the virtual world.

According to a report, Nike is already waiting for a patent for “Cryptokicks” it filed in April of 2019, which would be used for NFTs. Undoubtedly, Nike is on a track to roll out virtual accessories, shoes, and more in the near future. 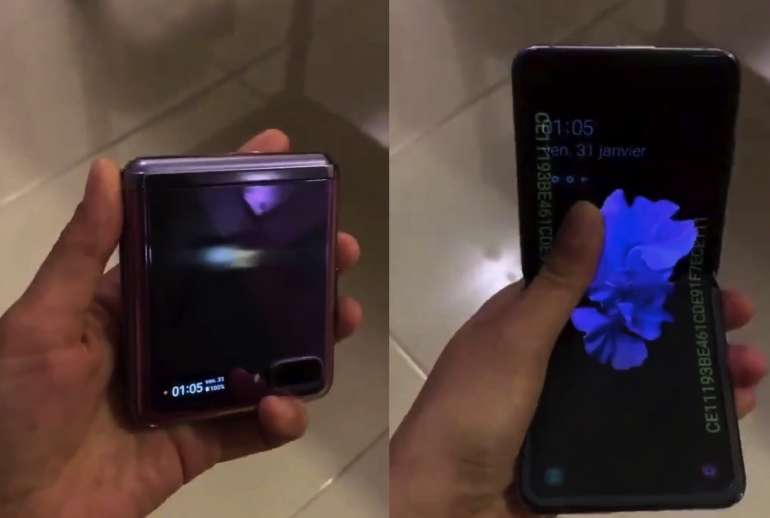 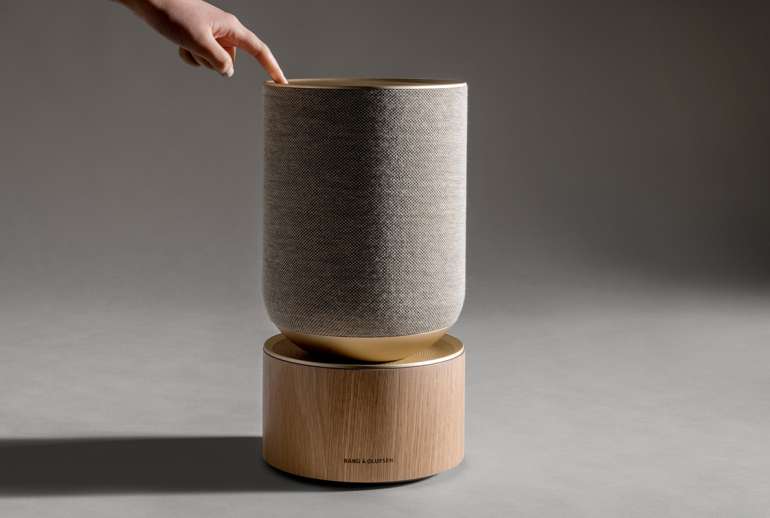