Nike Jordan Air Jordan XXXIV is one of the super lightest 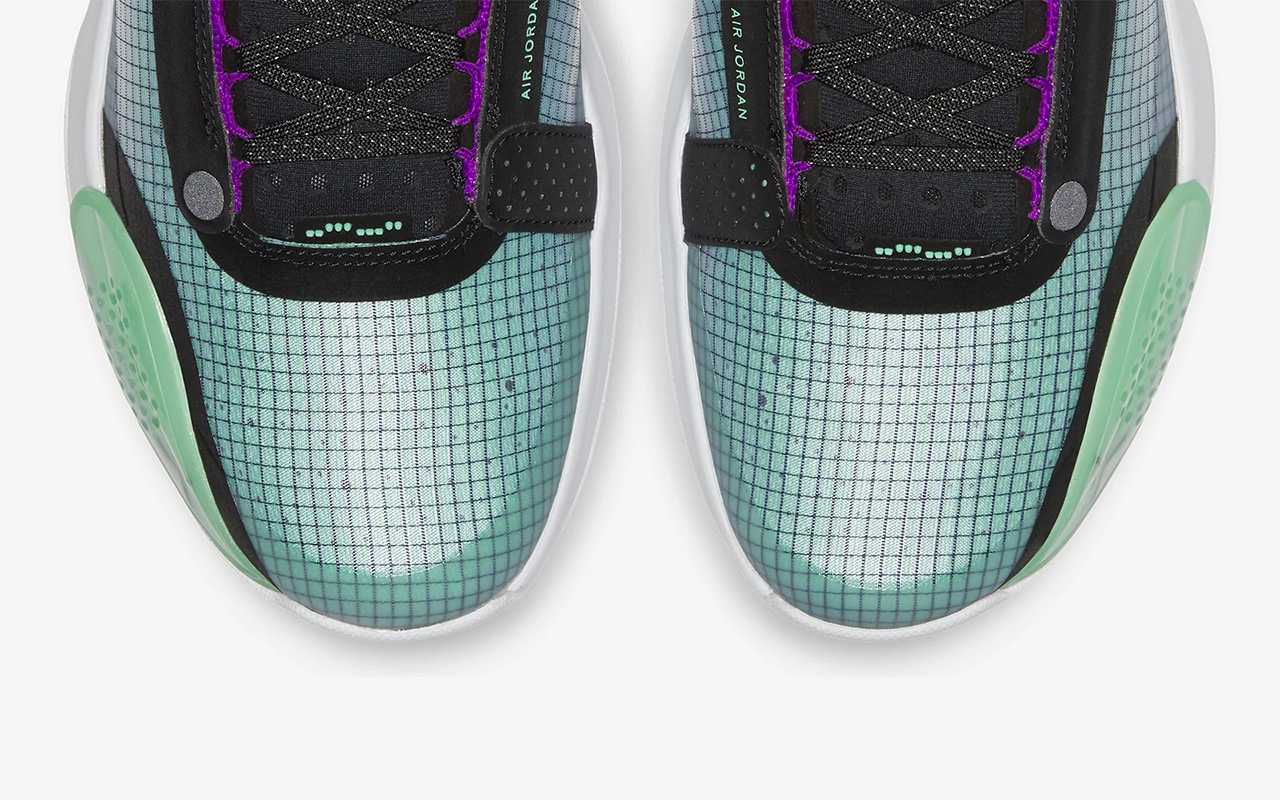 As the Jordan Brand grows, so does the legacy of the famous basketball player of our times. Last year, the The Air Jordan XXXIII – 33 – made its debut on October 18 and for the first time we saw an Air Jordan model to go laceless. To make the Nike Jordan Air Jordan XXXIV stand out taller than the earlier iterations, the team at Jordan Brand have designed a shoe that is one of the lightest Air Jordan to be made.

To get these latest signature shoes to be one of the lightest, the designers have stripped the Air Jordan XXXIV to its basics. However, the efficiency and impact on the court have not been compromised at all. What we like is the new see-through Eclipse plate, which is light, is that it gives dynamic control while playing.

The Jordan Brand owns a lot of cultural weight in streetwear culture. This clout is evident is the annual flagship shoe debuts that happen, and the Air Jordan XXXIV is a part of this legacy. Ever since Michael Jordan has been wearing the original Air Jordan I (in 1985), we have seen him grow and evolve as a player, as sportsperson and an inspiring personality.

This latest signature shoe brings in the best in lightweight performance, right to the center court. The sneakers are so light that the size 9 shoe weighs about 13.1 ounces. According to Gentry Humphrey, VP of Jordan Brand Footwear, the new proprietary innovation allows the company to bring in a great shift that will benefit the new-age athletes. According to Nike, the new shoe ‘strips away’ unnecessary materials.

By doing away with the unrequired layers, the new Air Jordan shoes give athletes enough ammunition and support so that they can focus on the game and that shine on the court. Tate Kuerbis, who is the Jordan Brand designer has stated that the new pair of shoes were crafted after taking in the feedback that the team got for the Air Jordan XXXIII.

Predominantly, the users of the shoes wanted the design team to consider improving the traction of the shoe while reducing its weight. New to the shoes is the Jordan Eclipse Plate, which is made by combining two Pebax pieces and a forefoot Zoom Air unit.

This Eclipse Plate imbibes the values of the ‘propulsion Flight Plate’, a technology that resonated well with Jordan athletes. According to Kuerbis, this tech gives stiffness and strips down the weight of the shoe. The result of the new inclusions is that an athlete gets a chance towards better performance when cutting, sprinting, and jumping.

Zion Williamson wore the shoe to mark its debut. Details for the shoe feature the number 23 in Morse code, and can be found on the vamp of the shoe. Every color way sports unique and discoverable marks, like heel counter branding is different for each colorway. Marking the 30th anniversary from the Air Jordan IV to the current version, we find the “J4 — 34, 2.89-2019” on the outsole 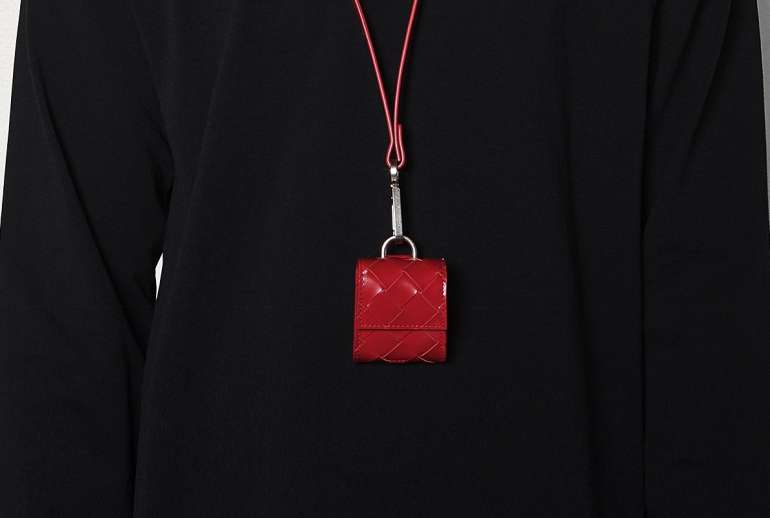 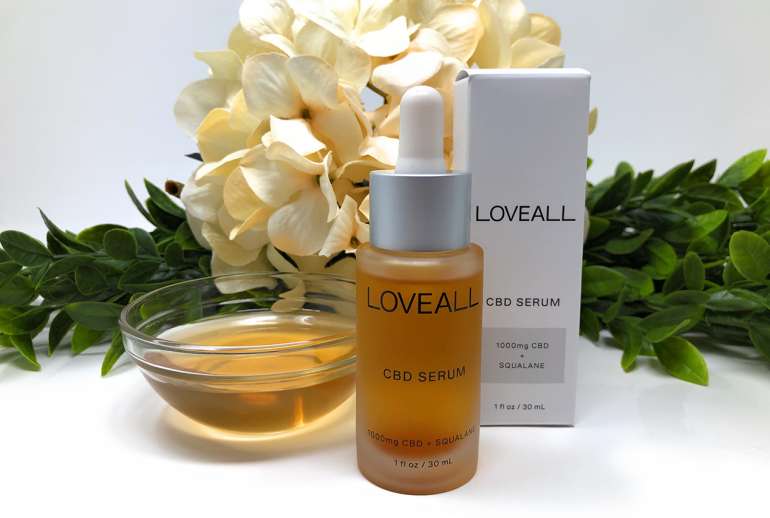