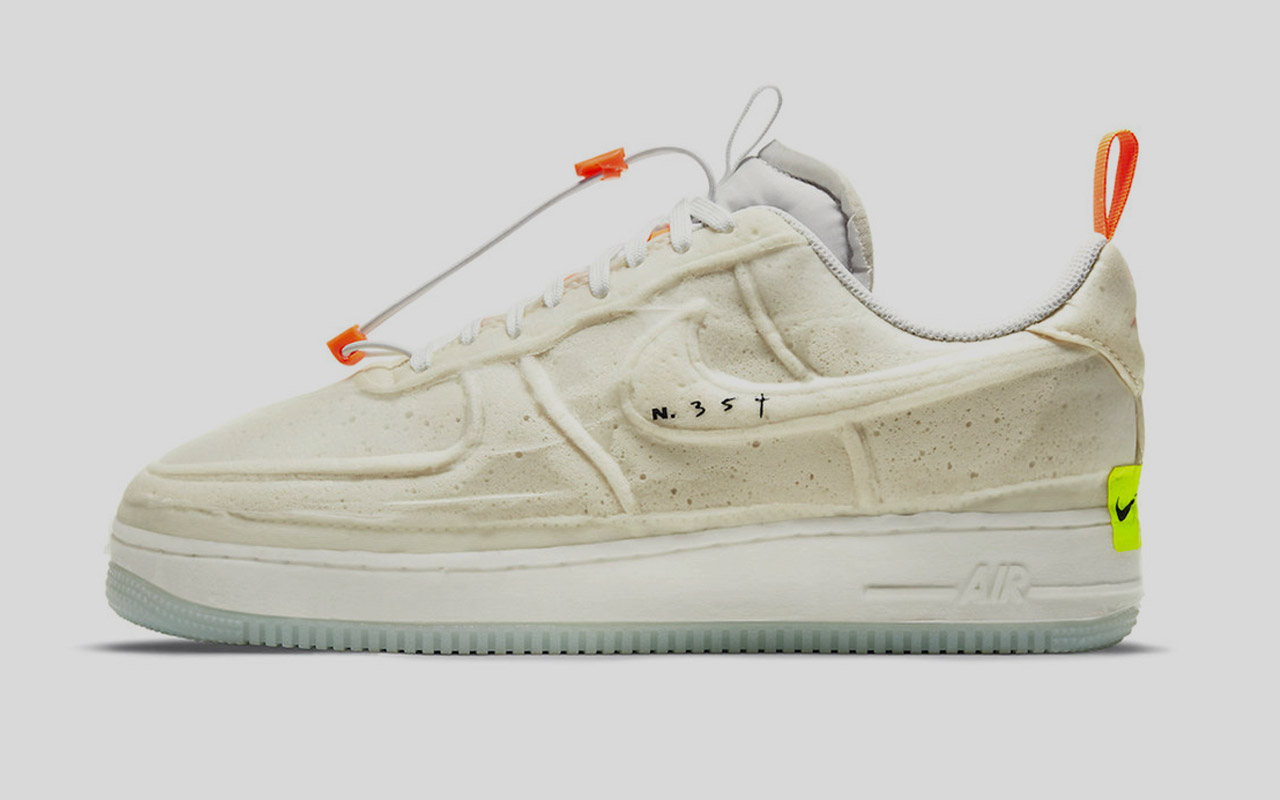 Nike is well known for its bold and innovative designs and out of the box thinking. Carrying it’s fad for experimentation further, the footwear giant is all set to launch a new version of the Air Force 1 called the Nike Air Force 1 “Experimental.”

While Nike has dramatically grown its signature line, include the N. 354, but the marque has looked to preserve the original nature of the silhouette as much as possible. This is also the case with the new AF1 – it’s overly experimental, just as the same suggests, yet true to OG.

The new Air Force 1 N. 354 features white, Sail, Atomic orange, blue and black theme. The most distinguishing part of the sneaker is its upper. Nike has for the “Experimental” replaced the full leather upper in favor of foam. Reportedly, this soft sail-toned foam is inspired by oxygen masks used in Nike’s sports research lab.

The reference of this is inscribed on the spongy insole of the shoe. The Air Force 1 Low “Experimental” on the outside has hits of Atomic orange on the heel tab, pull string of the speed-lacing system, and the padded tongue. The Swoosh running on the lateral is inscribed with N. 354 in black, while the look is completed by white midsole and a light rubber outsole in blue.

Swaying away from the league, the Nike Air Force 1 “Experimental” presents a very exciting take on the established silhouette. A bold move to pull off, but Nike – like it has made a trend – has done it in style.

We are waiting for the pair to drop, and if you have it in your line of sight – the Nike Air Force 1 Low Experimental Sail is going to be available through Nike.com and select retailers sometime in the first quarter of 2021 for $110. There is no official confirmation yet, so may want to take it with a grain of salt. 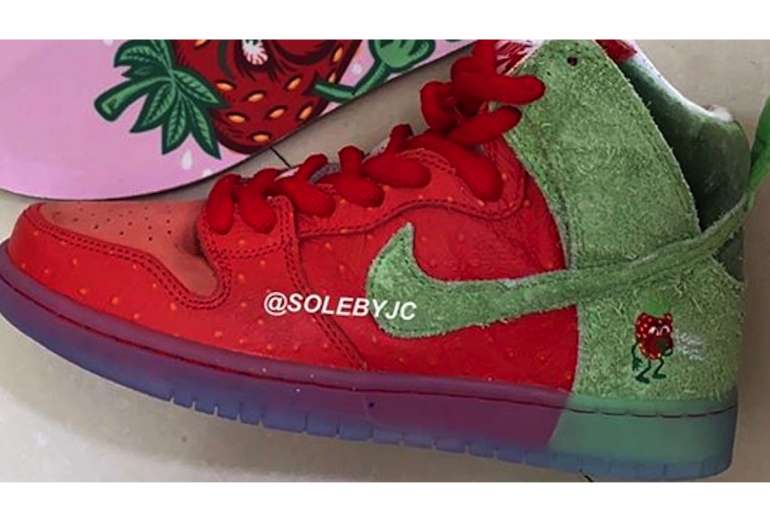 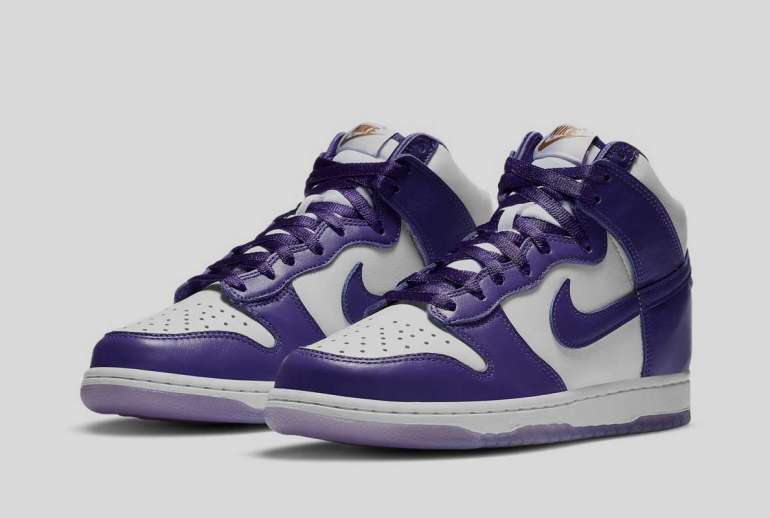