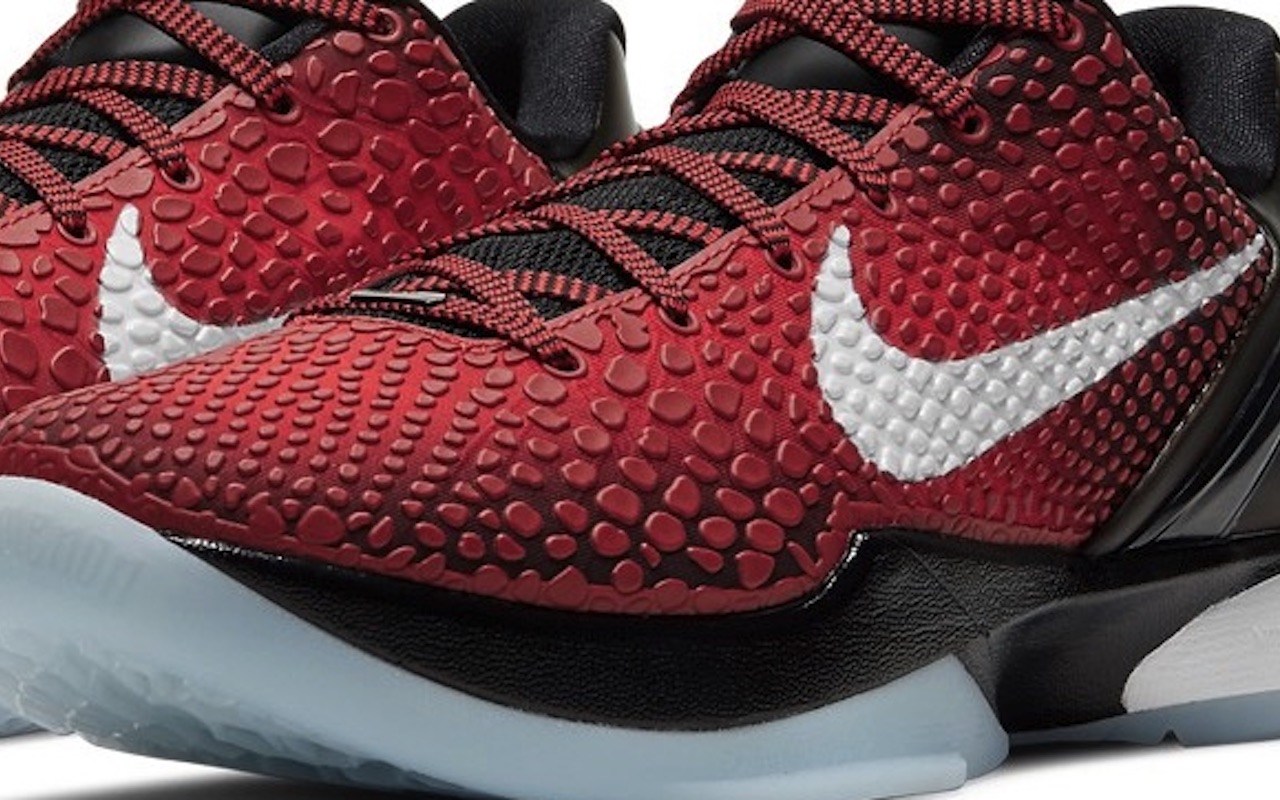 In less than a week, fans of Kobe Bryant all over the world will remember the basketball superstar and his daughter Gianna. The painful news that shocked the whole world last year still brings pain to hardcore fans who followed Bryant all throughout his career.

We’re not sure if you’re going to do some commemorating but if you’re a sneakerhead, you may be interested in a new pair from Nike. Buying the shoes can be one way of showing your respect not only to the late sportsman but also for the brand that has given him great opportunity.

The Nike Kobe Bryant Protro is now a classic silhouette. We have seen a few iterations like that Nike KOBE V Protro Chaos, Nike Kobe 5 Protro in Bruce Lee colorway, and the iconic Nike Kobe VI ‘Grinch’ Protro. Last year, we noted Nike’s Kobe VI Protro could be reissued in 2021. Well, the time has come for the NIKE Kobe 6 Protro “All-Star” to be reintroduced as mentioned before.

This original pair was memorable because it was what the Black Mamba wore at the 2011 NBA All-Star Game in Los Angeles. That’s a decade ago and that was the time he delivered an MVP perforamnce. The color scheme of the shoes matches the 2011 All-Star-Game jerseys.

The new pair Nike Protro pair has a base made of red synthetic material mainly on the midfoot and toebox. The signature scaly snakeskin material is used as well, covering the dashes of black on the base. The midfoot Swoosh is set in white for that contrasting finish.

The leather heels and the mesh throats look classic and simple in black. The red eyestays are complemented by the red and black striped laces.

The black heel tab and heel clip complement the white forefoot and outsole. The Air Zoom Turbo bag is on the forefoot. They’re not easily noticeable but on the left and right shoelaces, you will see the “2011” and “LA” text. The two refer to the year and location of the All Star Game.

The insoles show a red and white print. Further branding are on the tongue and black heel clip. You will see a sheath logo and Kobe’s signature set in silver at the back of the heel.

No word on official market release but the Nike Kobe 6 Protro “All-Star” should be out soon—maybe in February.  No information on pricing as well so let’s wait and see. 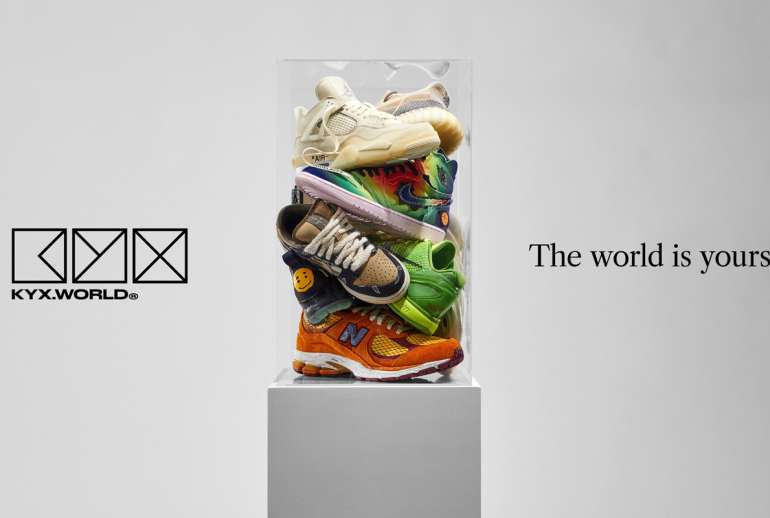 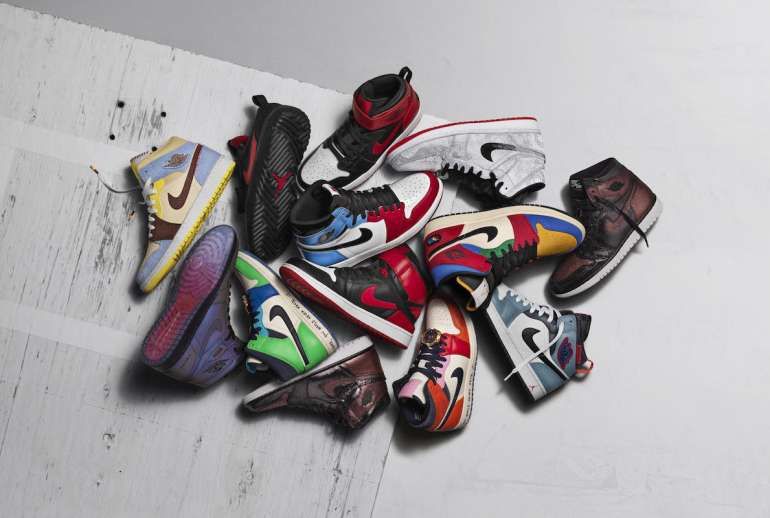 Best electric toothbrushes for a dazzling smile in 2021

Most expensive perfumes for sweet-smelling men