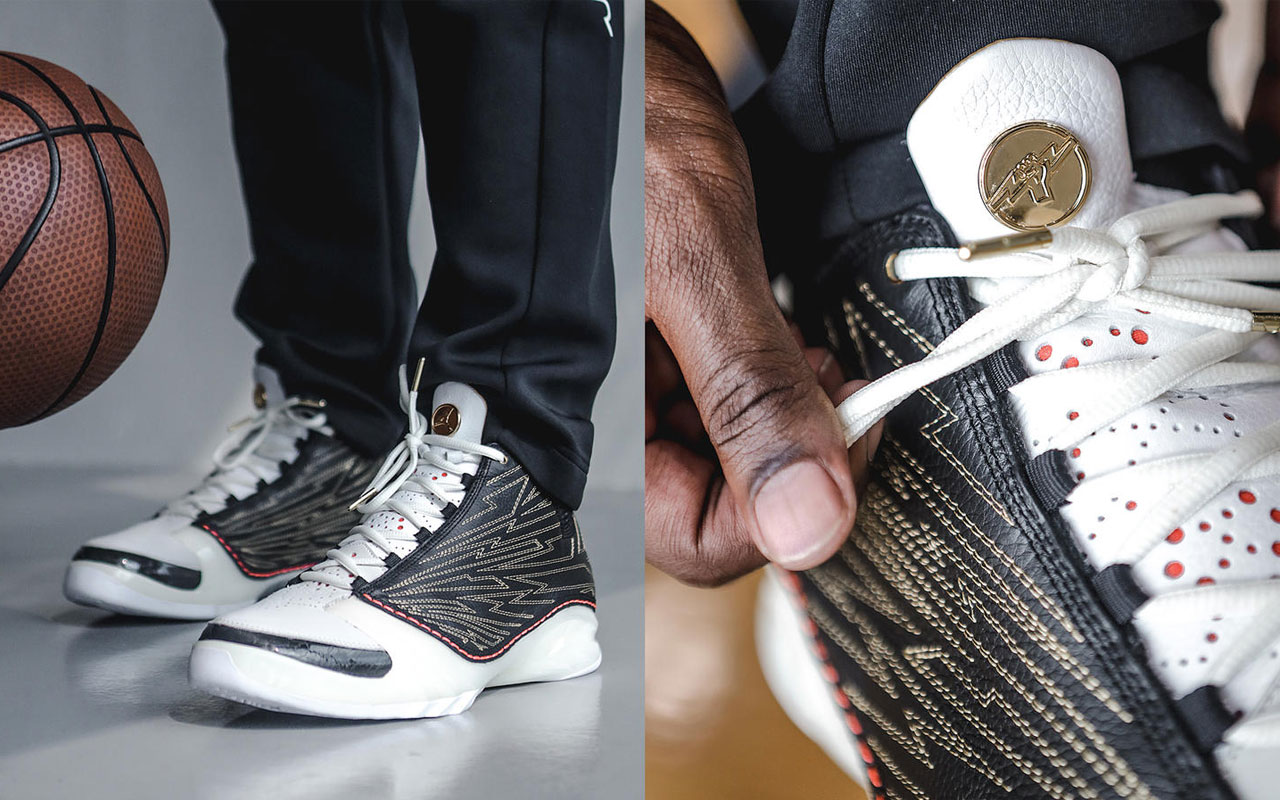 Air Jordan signature sneakers have been quintessential in basketball courts around the globe. Archipelagic nation Philippines is no different. The Air Jordan 23 rolled out in limited edition Titanium, in particular, played a pivotal role in bringing the basketball culture to the mainstream in the country.

Now for its tenth anniversary, Manila-based retailer Titan, “which has been the conduit to Filipino basketball culture for a decade” is launching, in collaboration with Nike, special edition Air Jordan 23 and Air Jordan 35 in the country. These tailored pairs will definitely give a new thrust to the already thriving hoop culture in the nation.

Air Jordan shoes are synonymous with basketball. These are made with complete focus on in-court requirements and thus stability and balance are at the forefront of each pair. In the same breathe, both the AJ 23 and AJ 35 are designed for the game with thoughtful material and comforting technology – prerequisite for basketball shoes.

The bespoke Air Jordan 35 Titan and Air Jordan 23 Titan have gone on sale in the Philippines and they are also available through select retailers in other markets. The North American launch of these silhouettes is slated for January 23, 2021.

Thriving on the upgrade of the Eclipse Plate, the Air Jordan 35 (XXXV) has a higher midsole for more support and on-court stability as opposed to its predecessor. The custom Air Jordan 35 Titan, for the Filipino retailer, features a white premium leather upper with red webbing just above the updated Eclipse Plate 2.0. Below the felt heel collar is the lightning-bolt-esque stitching and a Jumpman logo in the same pattern on the padded tongue.

The Air Jordan 23 (XXIII) Titan on the other hand is a cool combination of white and back, the latter extends right from the lace area around the heel counter featuring lightning-bolt-like stitching in golden. The lightning bolt logo appears on the tongue and the sockliner, while a back stipe around the toecap completes the look. 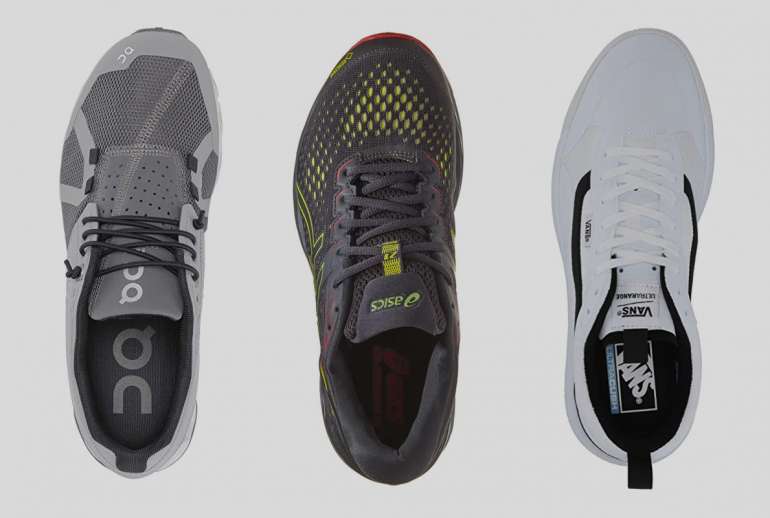 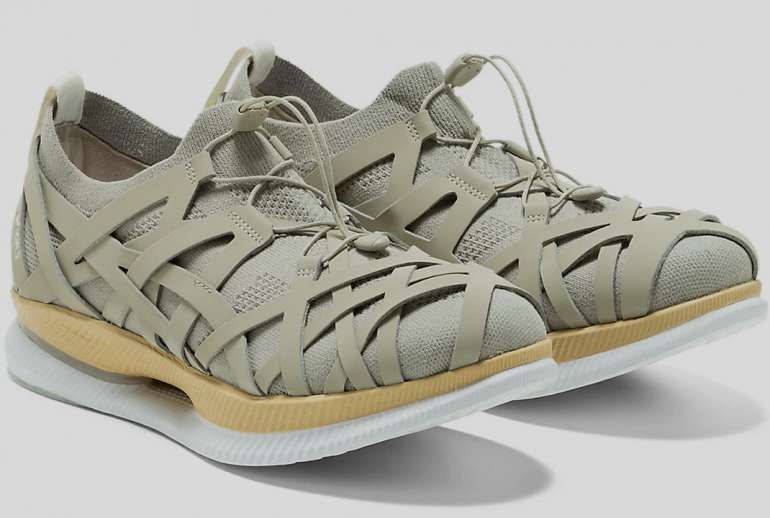 Kengo Kuma and ASICS collaborate for another cutting-edge running shoe