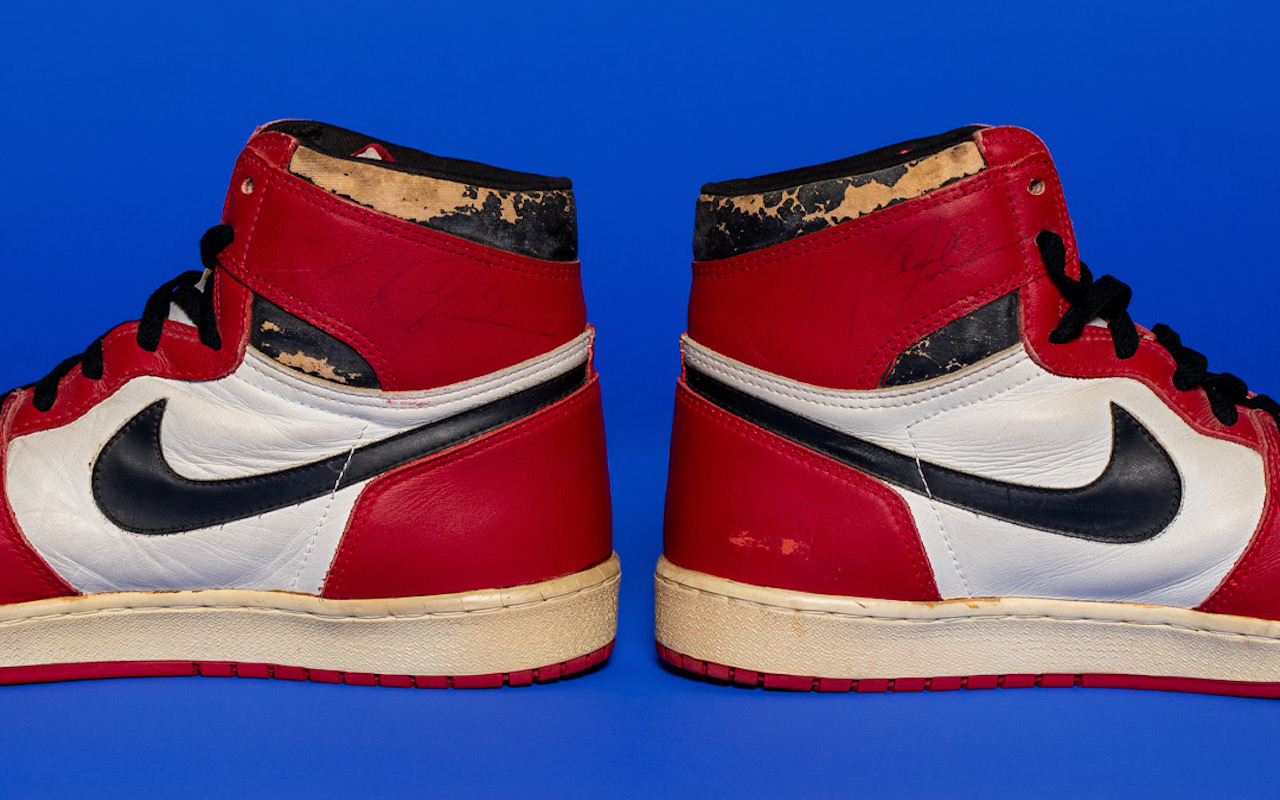 Some people will never understand why you spend so much on sneakers. Don’t worry about them. As long as you can afford all the shoes you want, go on with your shoe-collecting hobby. We’re pretty sure anyone who loves basketball will understand especially if it’s another Michael Jordan pair—and even if costs hundreds of thousands of dollars.

This isn’t about a new Air Jordan, although, we know there are new pairs ready but you can now invest on Michael Jordan‘s Shattered Backboard game sneakers. The very expensive pair was auctioned off at Christie’s back in August. It was sold for $615,000. It made history but it will make history once more as what they call a “cultural asset”.

The Air Jordan 1 High OG Shattered Backboard edition coming next year is based on this pair. You can invest on the “old” game sneakers through Otis. As Otis describes the pair, this “game worn Jordan memorabilia will continue to break pricing records”.  Indeed, there is a market for game-worn sneakers.

But then again, what’s so special about this pair? It’s the pair Micheal Jordan was wearing when he shattered a backboard in 1985. The game where the young rookie made history with the shattered backboard dunk happened in Italy. It’s an actual artifact from one of Jordan’s top moments in basketball.

The pair is 13.5 OG Air Jordan 1 “Chicago”. The pair is legit that a piece of glass is still lodged in the sole of the left foot. It has been verified and authenticated by James Spencer after a series of photo-matching. No doubt the pair is the original from over three decades ago.

Investing in Sneakers is Now for Real

The real collectors and the wealthy can finally “invest” in the pair that is now worth about $700,000 by Otis. By investment, it means you can pay $10 per share. We’re assuming the cost per share will increase over the years but like any investment, you can sell your shares. Selling and cashing out can be done directly from the Otis mobile app.

Otis may still sell the shoes in the future but investors can hold on to their shares. It’s recommended you don’t sell because the already worn Air Jordan 1’s value has increased in the last three years. It was sold in 2017 for $55,000 in an auction so its most recent price is worth more than ten times.

The Otis app is where you can sign-up and join the investment party. Any pair worn by Jordan is worth something and this is probably the most expensive yet. 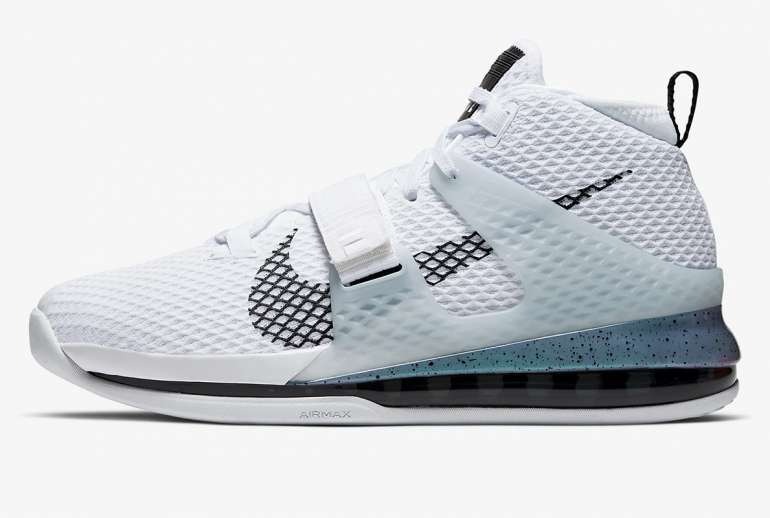 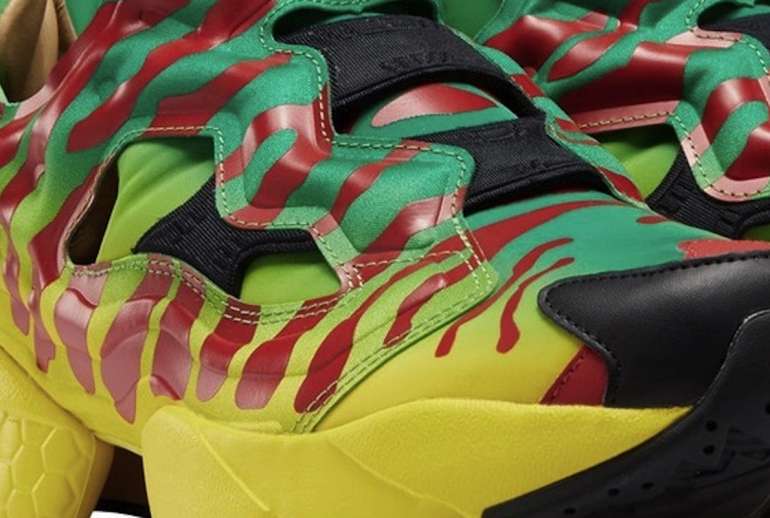