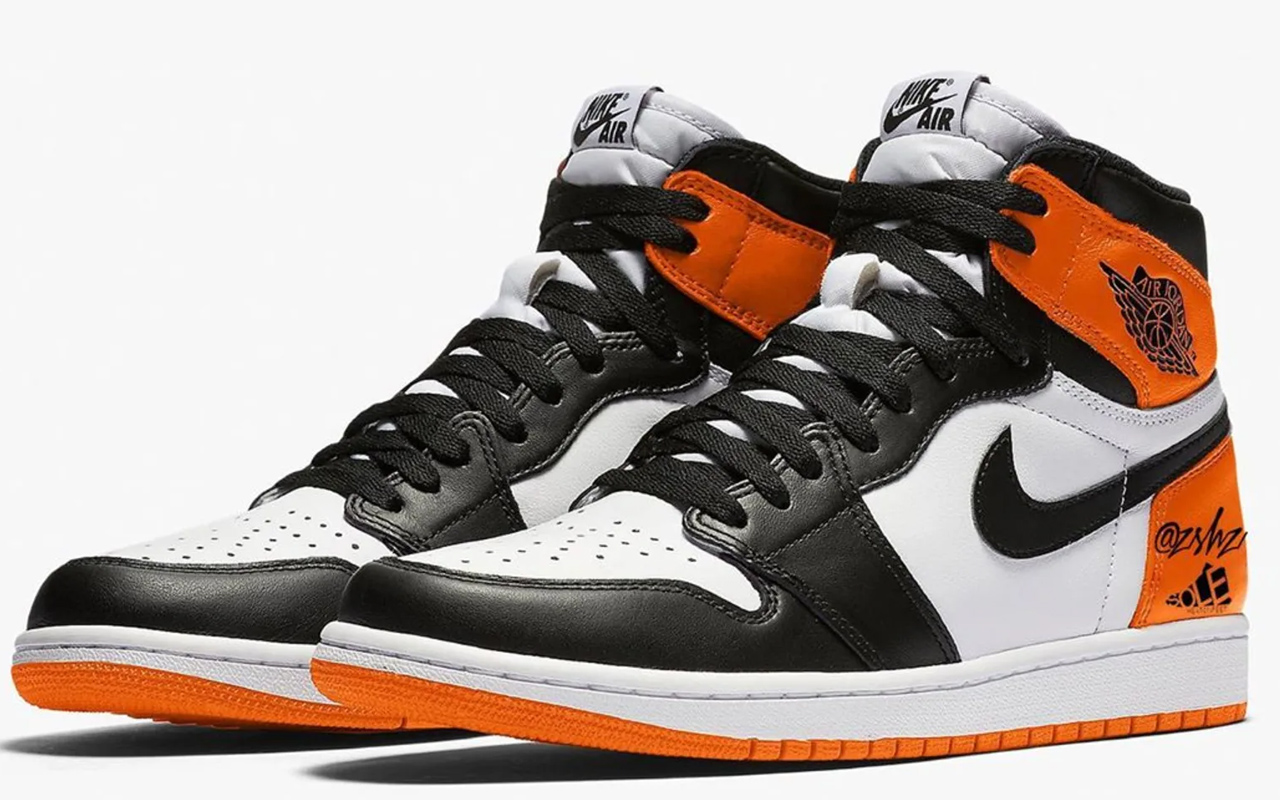 If there is one pair of sneakers that’s second to none in popularity, it’s the Air Jordan 1. Over the years the pair has landed in various iterations and colorways to impress the fans.

Considering the never altering fandom, one of the more fashionable “Shattered Backboard” is getting a very modern makeover in the next rendition, which is expected to launch next year.

With the beloved “Black Toe”

The Air Jordan 1 Retro High OG is coming in a new colorway next year, which will feature the popular black toe Shattered Backboard theme. The shoe will feature a black toe with white overlay, white sides and lots of orange on the rubber outsole, heel and the ankle area.

The Air Jordan 1 “Shattered Backboard” in orange and black colorway was made by Nike to pay tribute to Michael Jordan for his backboard shattering performance in an exhibition game in Italy in 1985. The shoe was made in the color of the uniform MJ wore for the game.

The new Air Jordan 1 High OG ‘Shattered Backboard’ edition is slated for launch in the summer of 2021. The first render of the shoe is just released courtesy of zsneakerheadz – nothing official about the shoe is available yet.

Presumably, when it launches, the 2021 rendition of the Air Jordan 1 High OG will be a limited release, priced at about $170. 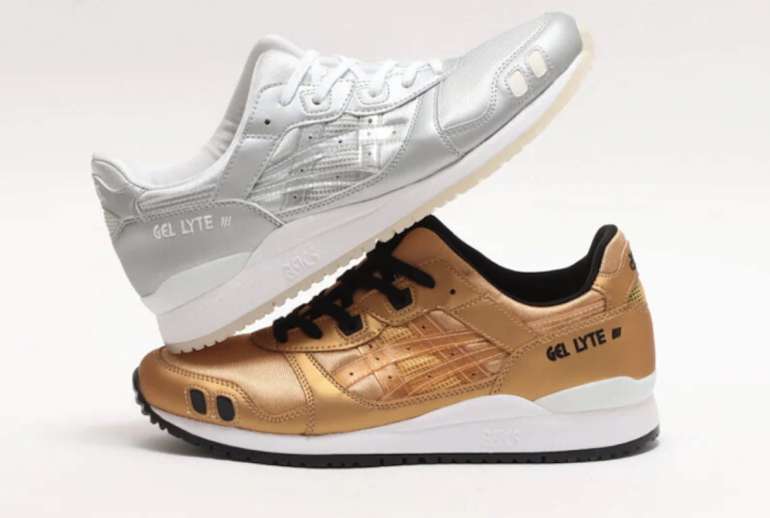 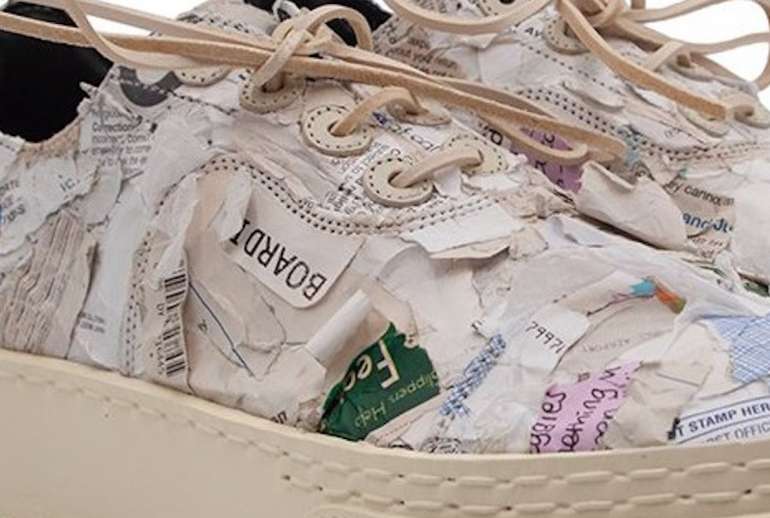