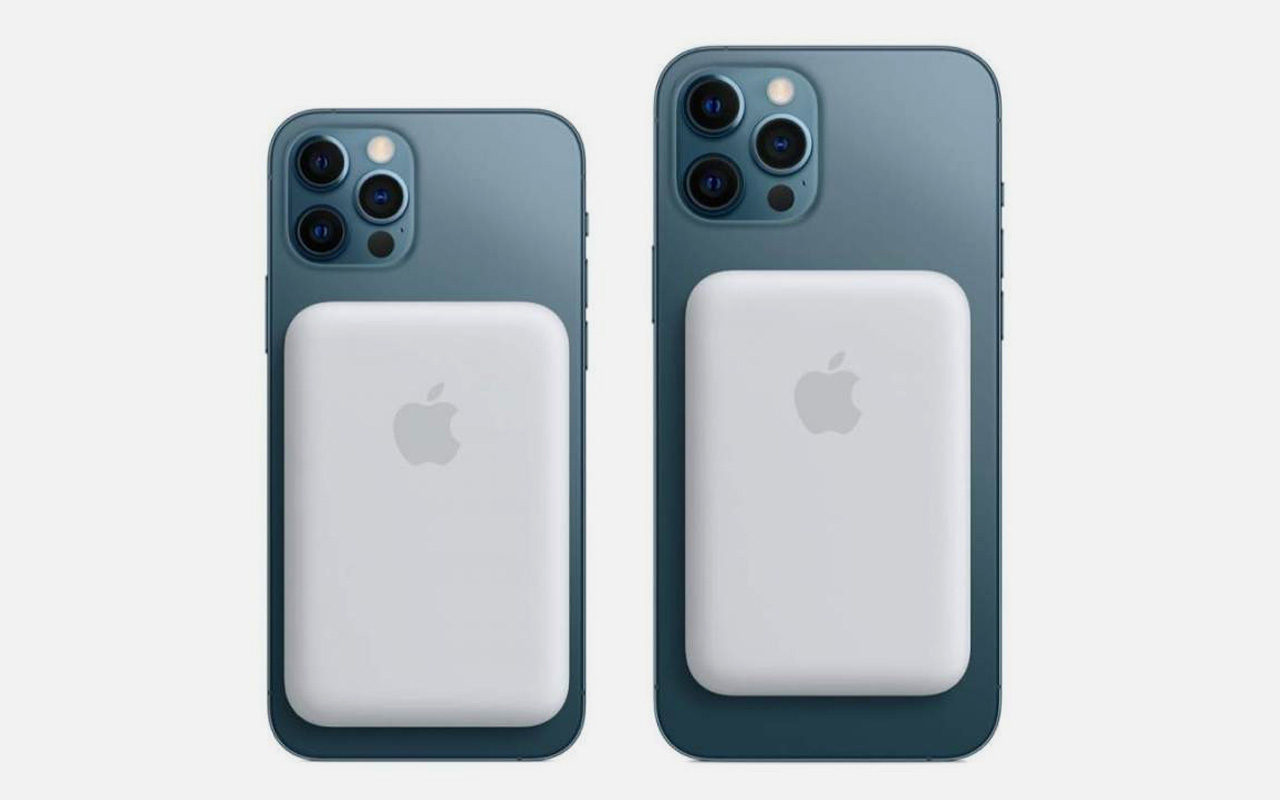 You can find a range of wireless battery packs that cling to the magnetic back of your iPhone 12. Now, Apple realizing some sort of market in this space – or generally to make something worthless, worthwhile – has released an official MagSafe Battery Pack.

This wireless battery pack for the iPhone 12 lineup snaps to the back of your device instead of the protective case. It attaches magnetically to the phone to give you additional battery backup.

iPhones do not offer a great battery life, this has remained consistent since their inception. The iPhone 12 series launched last year does come with largest battery packs in iPhones yet they are far from the competition, compared to better flagships in the Android space.

In that accord, a MagSafe Battery Pack that can provide additional hours of battery life is a great alternative. Conditionally though, this wireless battery option is for partial fueling – it features only 1,460mAh battery, which will not charge your iPhone 12 variant fully even once.

When used on the go, the MagSafe Battery Pack is clocked to power the iPhone at approximately 5 watts, but when plugged into an adaptor, it can juice up the phone at speeds of up to 15 watts. This is arguably the fastest way to power up the iPhone 12 battery. Apple recommends using “20 watt or higher USB-C power adapter and USB-C to Lightning cable” for charging the battery pack.

Reportedly, the device will be compatible with the unannounced iOS 14.7 and it will display the battery life status on the battery widget of the iPhone. The MagSafe Battery Pack accessory will retail for $99 and begin shipping from July 20. 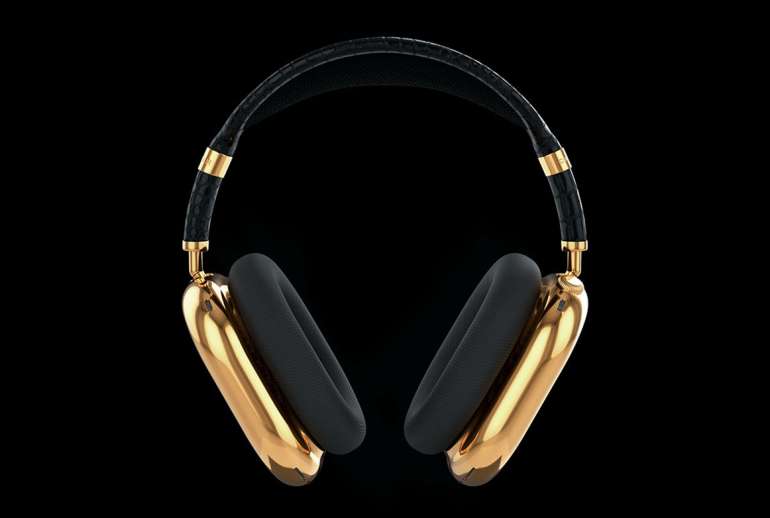 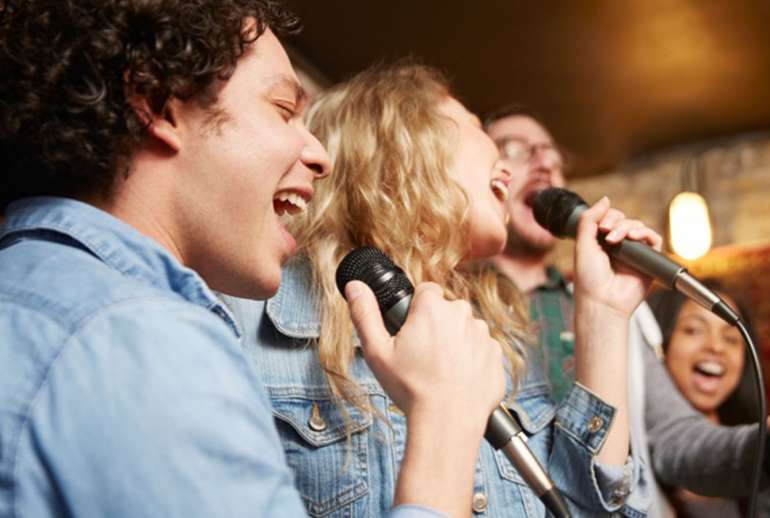