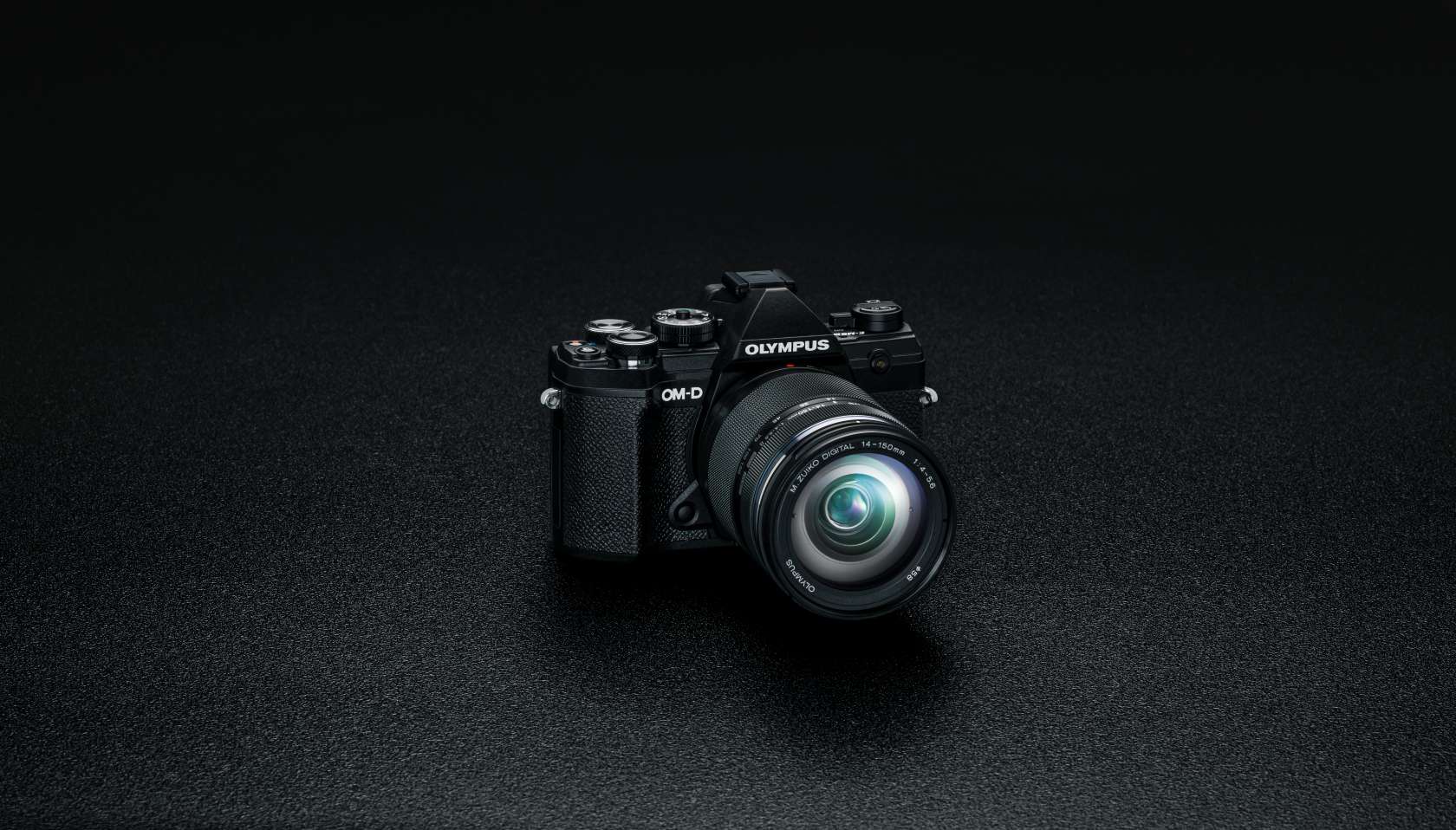 The result is a compact, lightweight, weatherproof, and mirrorless camera that’s easier and less tiring to lug around.

True to form, the new E-M5 Mark III has all the splendid features of the E-M1 Mark II but in a smaller package. In order to deliver the smallest and lightest package, even the image stabilization unit has been further miniaturized as well.

Benefiting from improved power-saving performance, the E-M5 Mark III makes good use of a smaller BLS-50 battery to further reduce weight. This means the E-M5 Mark III tips the scales at only 366 grams (body only) and around 414 grams with the BLS-50 battery, and that’s a huge difference considering the OM-D E-M1 Mark II is a portly 574 grams.

It has a 20 Megapixel high-speed MOS Sensor

Besides the ability to capture higher image quality with minimal distortion, the E-M5 Mark III also features anti-flicker shooting to minimize the effect of flickering light sources on both the mechanical and electronic shutter.

Making things a bit more interesting is the high-speed AF feature of the E-M5 Mark III. In order to provide super-fast and precise focusing, the camera is equipped with a 121-point all-cross type On-chip Phase Detection AF unit in the E-M1 Mark II, albeit shrunk to size. With this feature, the E-M1 Mark III outperforms conventional DLSR cameras by offering zero degradation in AF precision even when equipped with a fast lens.

Combined with a bevy of M.Zuiko Digital lenses, the E-M5 Mark III is able to offer super precise and high-speed focusing from maximum aperture settings. Olympus also tinkered with the AF algorithms to prevent the focus from jumping when shooting mixed perspective scenery.

If you’re worried about battery life, the E-M5 Mark III has you covered. The camera is equipped with a USB charging port, which means you can juice up the unit using a handy power bank.

The Olympus OM-D E-M5 Mark III starts at $1,199.99 for the camera body and $1,799.99 with the M.Zuiko Digital ED 12-150mm F4.0-5.6 II lens. The first deliveries begin in late November. The E-M5 Mark III is available in black and silver colors. Of course, Olympus is offering a full range of optional accessories including a dedicated external grip, an electronic flash, and a compact gun microphone to name a few. 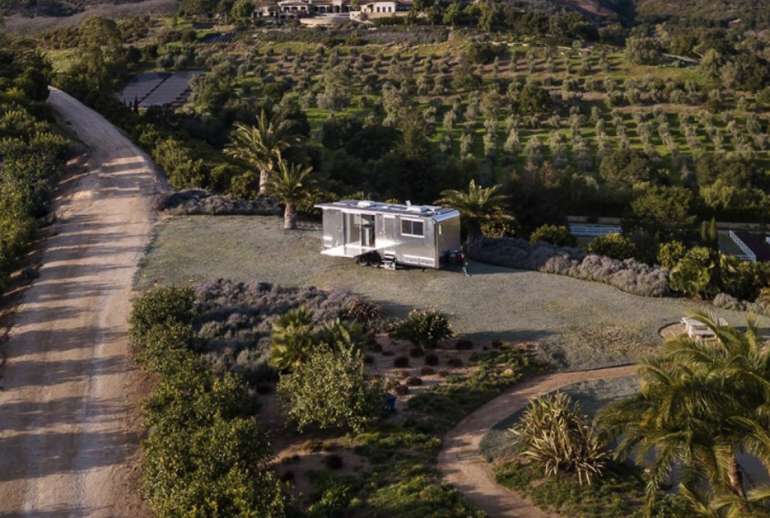 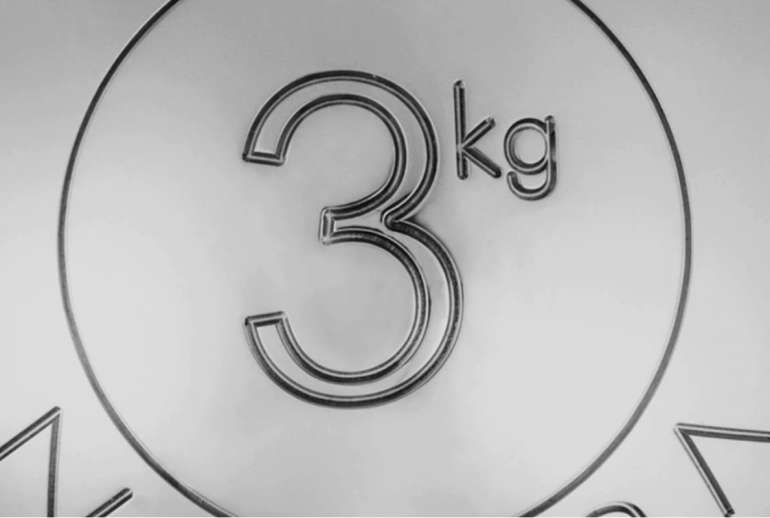