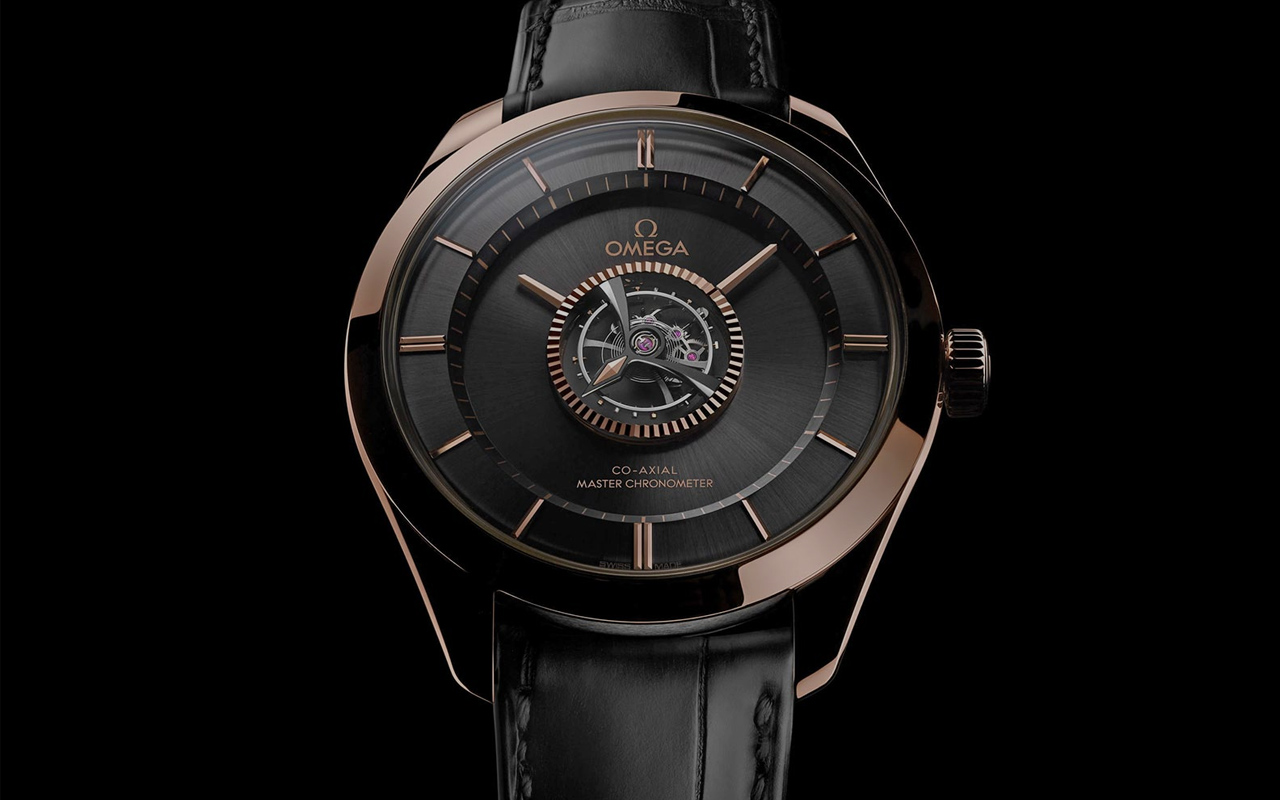 Known for its iconic watches and unmatchable timekeeping aesthetics, Omega has also been a pioneer in horological movement. In 1947 the brand came up with the first wristwatch tourbillon movement and then, in 1994, it revealed a self-winding tourbillon with a center-mounted cage. Thereafter, it designed the first chronometer-certified wrist tourbillon, after a gap of ten years.

Now the Swiss luxury watchmaker has unveiled its first-ever manual winding tourbillon having the Master Chronometer certification. This is the Omega De Ville Tourbillon adorned with a centrally-mounted co-axial tourbillon which is anti-magnetic.

The wristwatch having 44mm tourbillon case has crown logo buckle and the flying hands made from 18K Canopus gold. Complementing the dial are the bezel, case back and lugs made from 18K Sedna gold. It is Omega’s own crafted rose-gold alloy having copper and palladium for that distinct red glow.

The case is also made from Sedna gold, which has an impressive sun-brushed, black PVD finish. Right in the center of it all lies the tourbillon cage which has hand-polished bevels crafted from black ceramized titanium.

It also indicates the seconds and apparently is able to take on 15,000 gauss of magnetism. This means the seconds display continues its rotation even under the influence of a strong magnet.

Omega De Ville Tourbillon has the movement mainplate and bridges also constructed out of 18k Sedna gold. On the rear, the sapphire window give a clear view of the Co-axial Master Chronometer Caliber 2640. On a closer look, the 72 hour power reserve is visible through the arc-shaped indicator. The timepiece has black alligator straps to match the dial color.

Omega De Ville Tourbillon Numbered Edition comes in a special presentation box along with a travel pouch. The watch has a 5-year warranty and comes at a staggering price tag of $171,000. It is going to be available at Omega retail stores in July 2020. 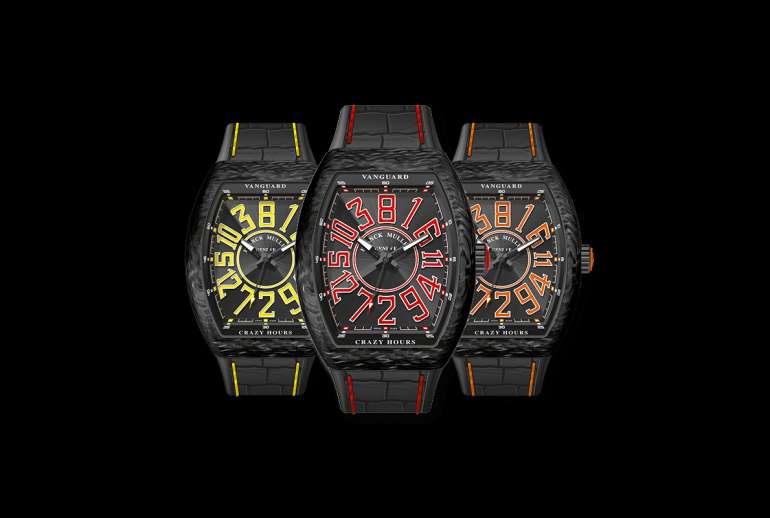 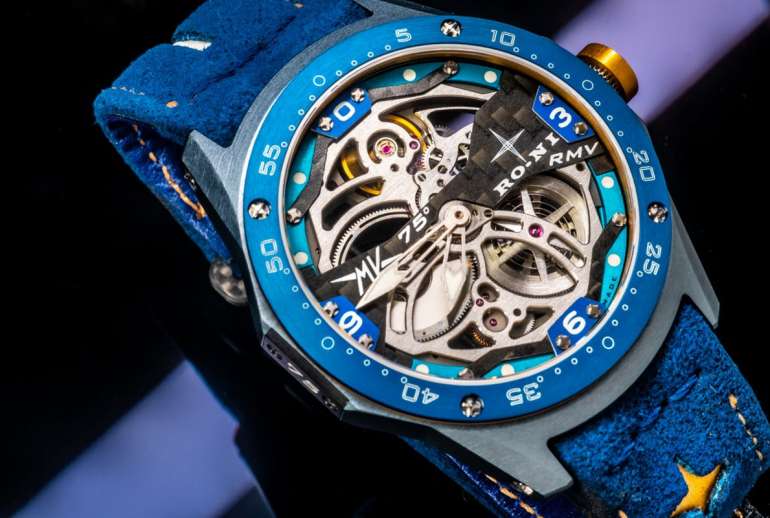