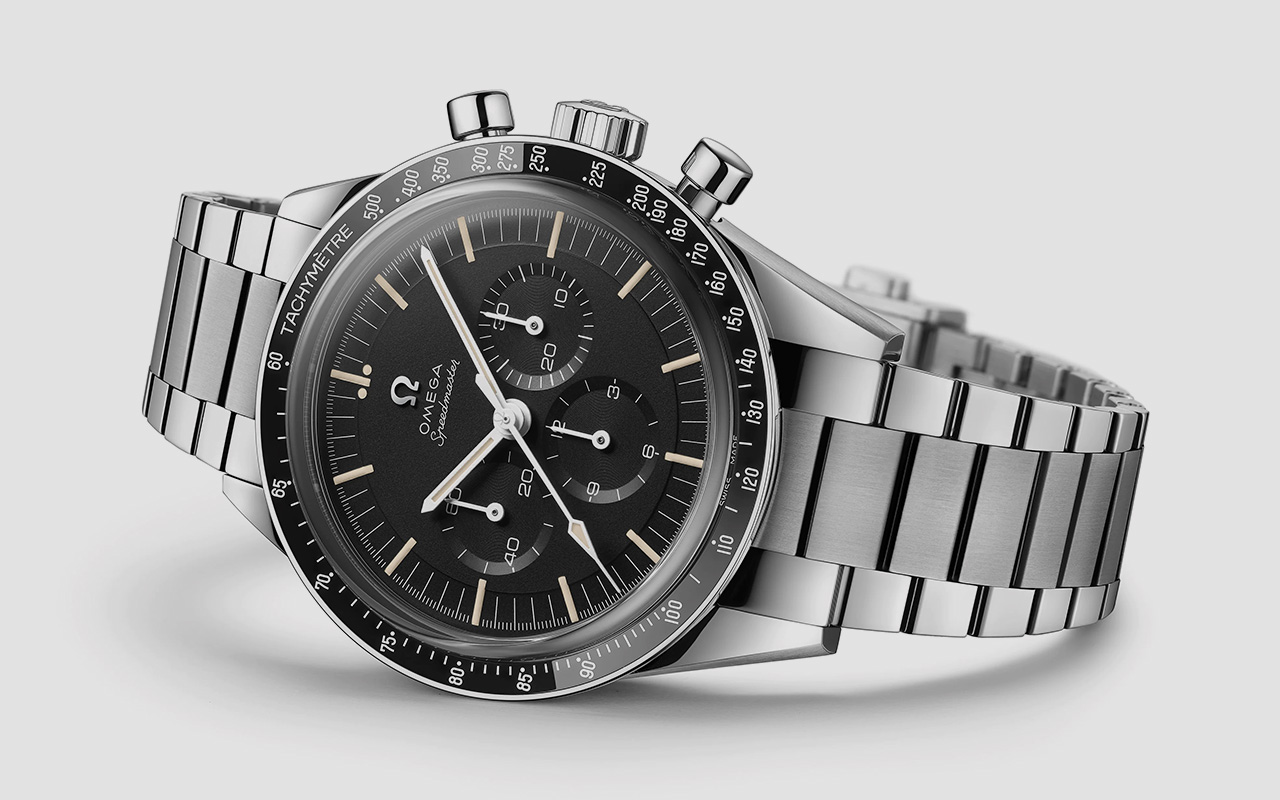 Paying Homage to the Historic Omega 150.003 watch, which was worn by astronaut Ed White on his space missions, the Omega Speedmaster Moonwatch caliber 321 “Ed White” can be seen winning hearts already. Although based on technology and design that some would consider legendary in today’s ever-changing world, the Speedmaster Moonwatch, is by no means a step behind the curb.

Every watch along with its mechanism is assembled and calibrated by one single watchmaker at Omega’s workshop in Biel. Omega decided to name this watch after Ed White since he was the first astronaut to wear the 150.003 on an EVA spacewalk that lasted 23 minutes.

A Closer Look at the Watch

There are a lot of minute design aspects from the 150.003 that Omega has incorporated in the Speedmaster Moonwatch. These include details like the step dial, applied logo, teardrop counterweight on the second hand, and the bezel with Dot-Over-Ninety.

Although not an exact replica in terms of design, the Speedmaster Moonwatch is a modern-day interpretation of the 150.003, making it more functional and practical for the daily user. The watch is available in variants of steel and platinum, having a case diameter of 39.7mm and a lug width of 19mm. Keeping with the space theme it has a black dial, a stainless steel strap, and will set you back by $14,000.

Design similarities aside, the Speedmaster Moonwatch improved on its predecessor in aspects of the movement used. Under the sapphire case back and crystal, we find a hand winding movement with an improved power reserve of 55 hours. As exclusive as this watch sounds, it is not expected to be a limited edition product and shows promise to go on to be one of the backbone products of the Omega brand.

The watch comes with a 5-year warranty, is scratch resistant and has anti-reflective treatment on its sapphire crystal. For all us swimmers out there, we can rest assured since the watch is rated as water-resistant up to 5 bar (50m/167ft). 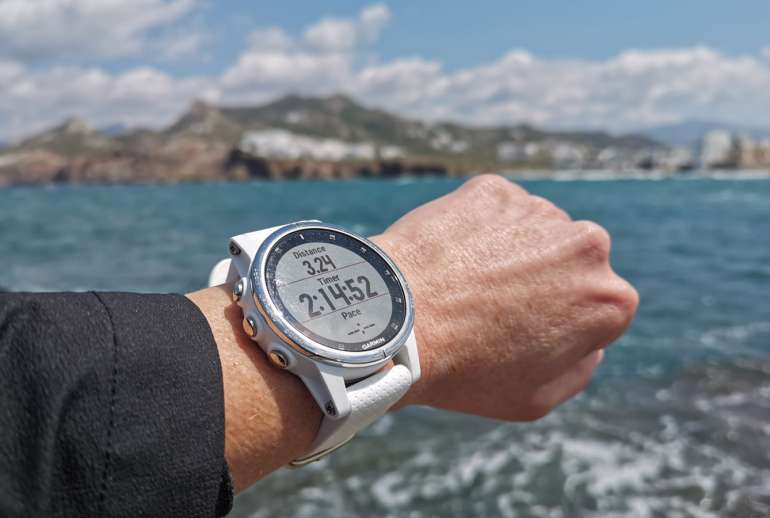 Cartier Privé Tank Asymétrique watch is for a different league