At the next year’s event, which will be the 36th edition of America’s Cup, Omega’s timekeepers will record every moment under sail with absolute precision using the special edition Seamaster Planet Ocean. Omega will succeed Panerai as the official timekeeper.

The new edition to Omega’s Seamaster Planet Ocean collection, the America’s Cup edition Seamaster Planet Ocean is a 43.5 mm stainless steel cased timepiece featuring a white polished ceramic dial with 36th America’s Cup transferred logo at 6 o’clock. The watch draws inspiration from the colors of the logo and sees a bold use of red, white and blue.

The watch with a unidirectional rotating divers’ bezel and white ceramic dial is accentuated by a date window at 3 o’clock, red and blue details on the hands and hour markers, and the Auld Mug trophy-style counterweight on the seconds hand. The watch also has a five-minute countdown marked in red between 1 o’clock and 2 o’clock.

The movement and more

Powered by an in-house Master Chronometer Caliber 8900 that touts a 60 hour power reserve, the self-winding movement comes with co-axial escapement and silicon balance spring. On the reverse of the Seamaster Planet Ocean is a blue wave-edged sapphire crystal case back with wordings and America’s Cup logo.

Made to complement a sailor on the deck and also withstand a scuba dive, this Omega watch is water-resistant up to 600m and it comes attached to red and blue rubber strap to enhance the watch’s sportiness. Limited to just 2,021 pieces, the Seamaster Planet Ocean 36th America’s Cup edition is priced at approx. $7,000. 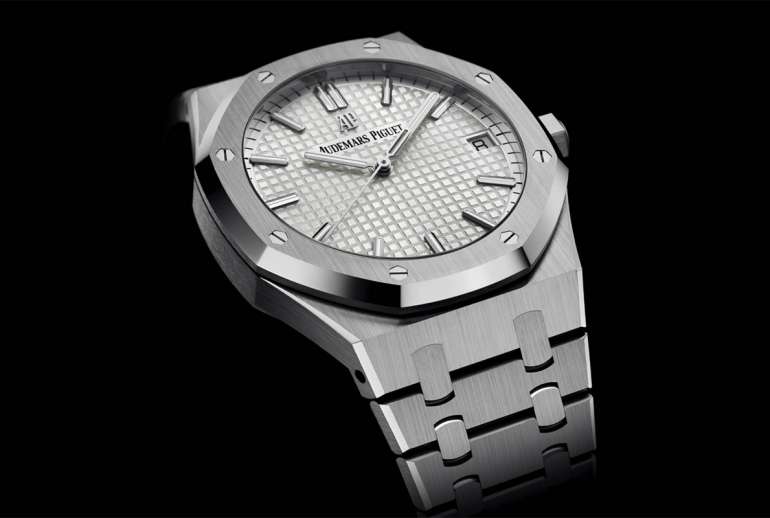 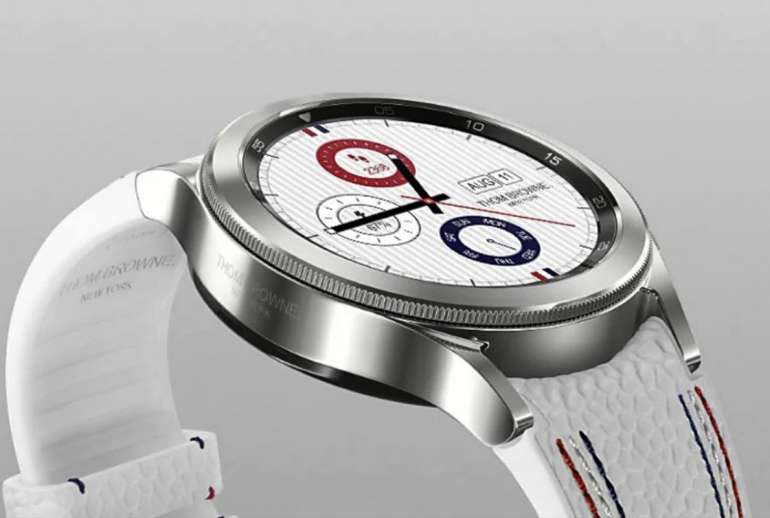