Omega has just rolled out its new Speedmaster. For every buff who’d relate, this is the Omega Speedmaster ‘Silver Snoopy Award” 50thAnniversary and it’s simply a legend.

An absolute stunner in its own right, the watch is designed to celebrate the 50th anniversary of Omega Speedmaster being awarded the NASA’s coveted “Silver Snoopy Award” in 1970. The Speedmaster was honored for its instrumental role in timing the critical engine burn on the problematic Apollo 13 spacecraft and help the crew members return safely to the earth.

This anniversary edition is an epitome of watchmaking craftsmanship and rightfully a Snoopy tribute that takes the Speedmaster into a league beyond the ordinary. The watch comes in a very stylish 42mm stainless steel case with silver dial laser-engraved with Ag925. Interestingly the subdials, hour, minute hands, and the ceramic bezel all have ascents of blue.

Like you’d imagine, Snoopy is the main attraction of the special timepiece and can be seen on the blue subdial at 9 o’clock appearing as an embossed silver medallion wearing his spacesuit. To add more detail, Snoopy is presented in the exact style of the silver lapel pin that NASA presents the Snoopy Award recipients.

On the flip side, the Omega’s new Speedmaster is as exciting a watch can be. Its caseback features the moon, earth, Snoopy inside a white Command and Service Module (CSM), and a quote “Eyes on the Starts” itched.

The caseback is no just a still imagery – Omega has got the Snoopy to move around in the CSM. Yes, with the chronograph enabled, Snoopy begins to travel in the ship around the far side of the moon (reminiscent of Apollo 13 voyage). To complement this, the Earth disk also rotates once in a minute in sync with the small seconds hand of the watch.

Unlike the previous iterations of the Omega Snoopy, this 2020 edition is surprisingly not limited. The Omega Speedmaster ‘Silver Snoopy Award” 50th Anniversary is now available for $9,600. 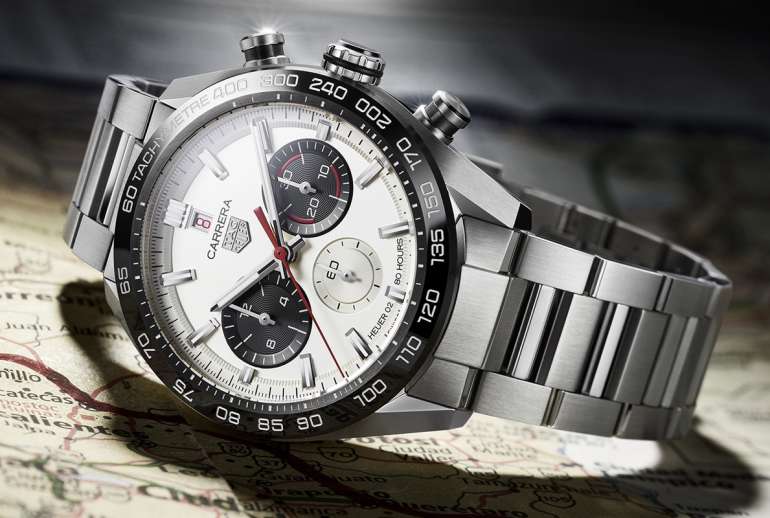 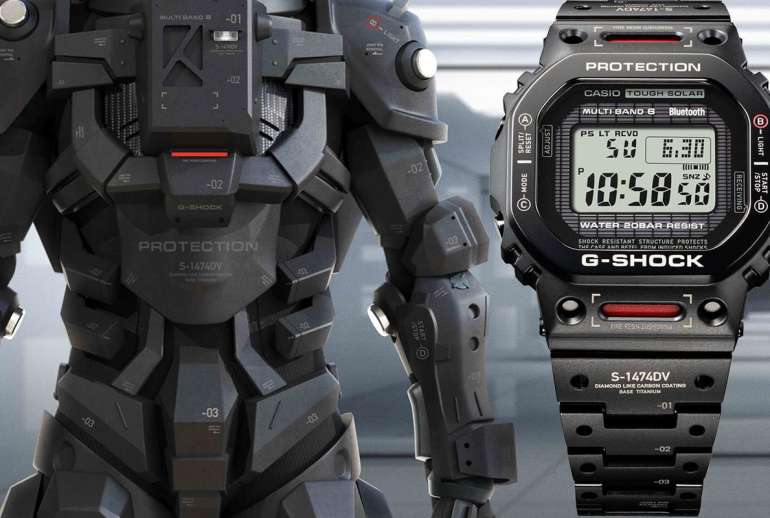