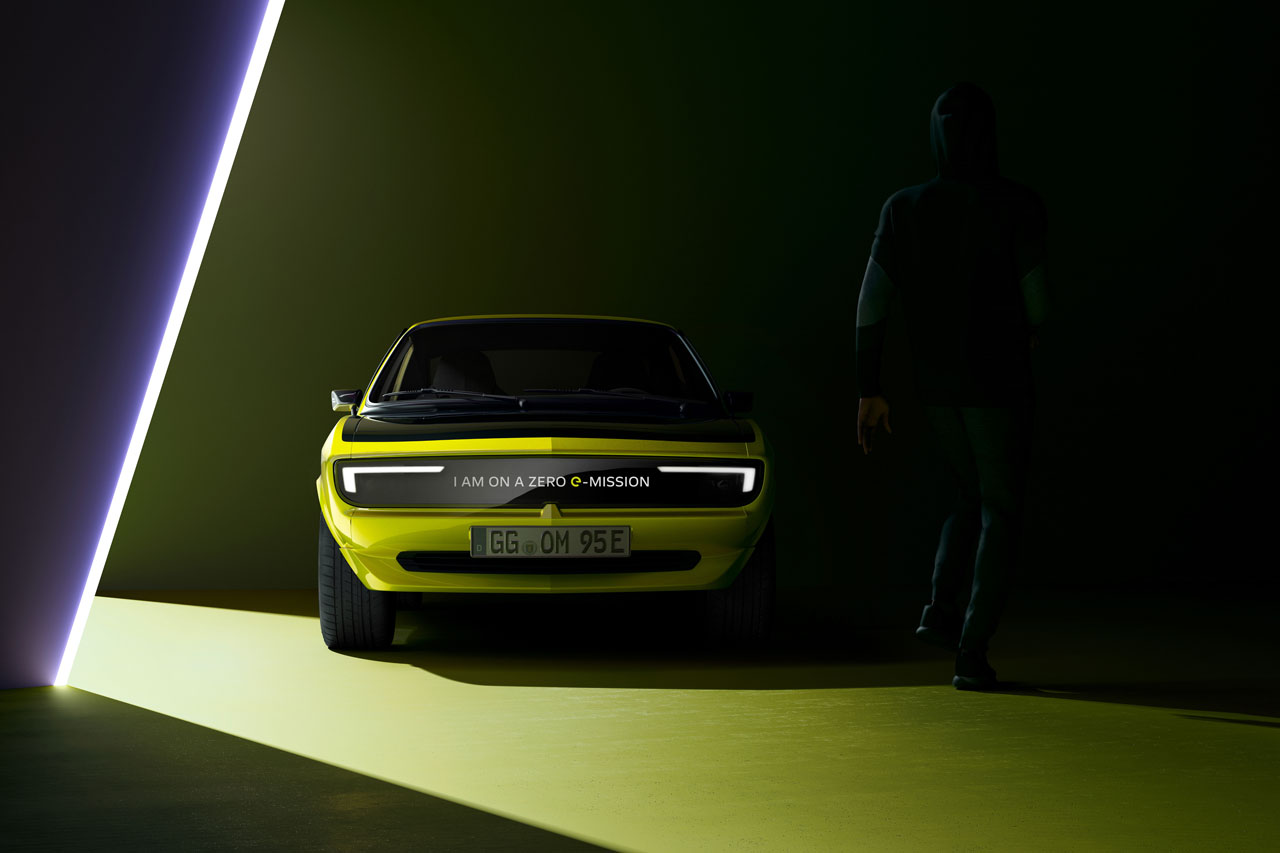 One of the automakers available overseas that we don’t get here in the states is Opel. The automaker has unveiled a new car called the Opel Manta GSe ElektroMOD, a fully electric vehicle with a Pixel-Vizor displaying graphics and text messages. Manta GSe ElektroMOD removes the gas engine and replaces it with a powerful electric motor.

The concept vehicle is painted in a bright neon yellow color and has a smiling front-end thanks to the latest LED technology. The front end where you would typically find headlights is called the Vizor, and in this instance, it’s the Pixel-Vizor and stretches the entire width of the vehicle.

Pixel-Vizor can show text and graphics, allowing the owner to customize the vehicle’s front and communicate with those around it. Manta GSe ElektroMOD is meant to be reminiscent of the Manta A from 1970. The automaker says the car will be appealing to the fan community known to transform classics into RestoMods using modern technologies.

The interior features a fully digital cockpit, and the automaker is currently withholding the vast majority of details on the car. We have no idea if the concept will actually go into production, and the driving range is a mystery. Opel hasn’t offered any details on performance or power output either.

The good news is that the automaker says its Manta GSe ElektroMOD is getting the final touches as we speak. It will be fully revealed on May 19, along with all details about the vehicle at that time. It would be very interesting to see the Pixel-Vizor front end actually go into production. Check out the video above to see more details of the vehicle. 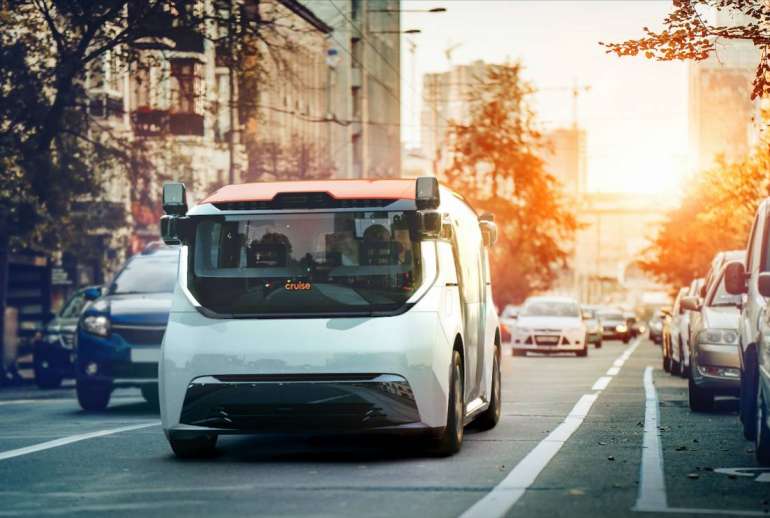 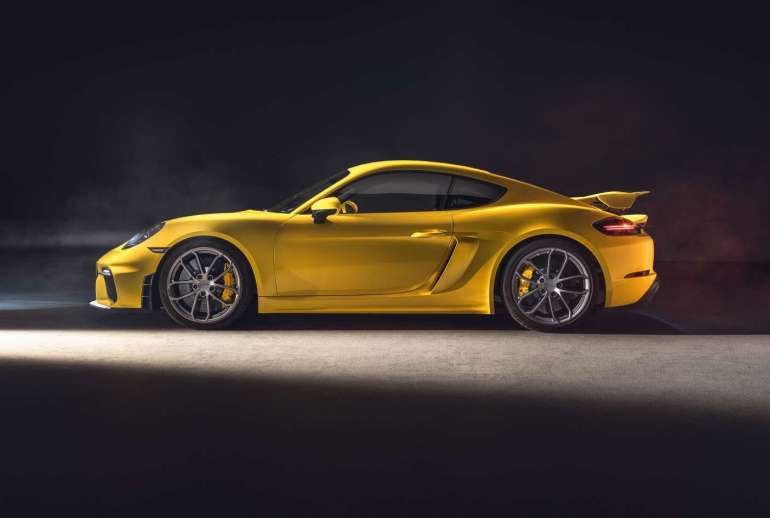