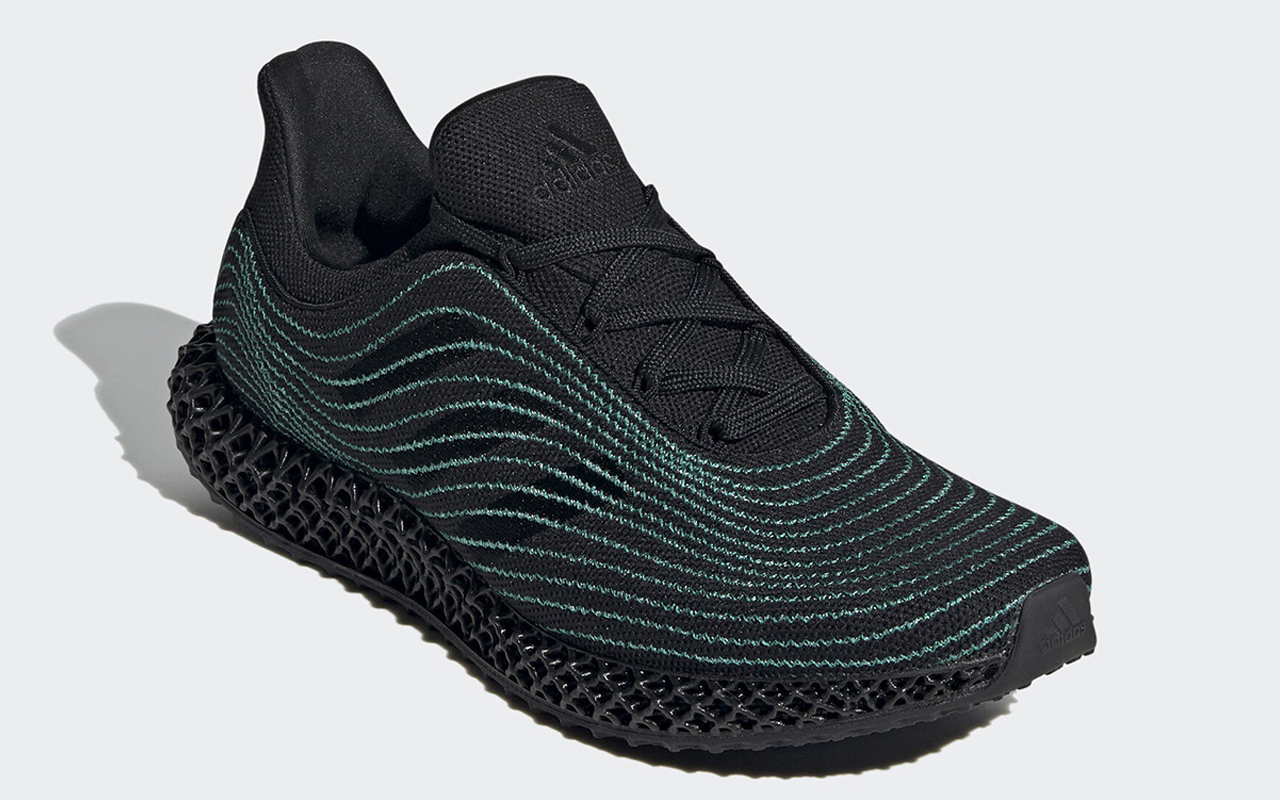 If leaked images and rumors are anything to go by – Parley and Adidas are all set to expand their partnership with the latest iteration of beloved UltraBoost Uncaged.

The first pictures of the Parley UltraBoost new models surfaced in the beginning of this year, and now according to the pictures making way onto Adidas’ Hong Kong website, the new UltraBoost in black could feature 4D cushioning.

Sporting a black base with blue stitched stripes running from toe to heel on the shoe’s knitted upper, the new UltraBoost Uncaged features a 4D midsole and is completed with a rubber outsole in black color.

The sneakers have three stripes branding on the tongue which is subtly decked with black laces and lopped eyelets. After Adidas showed off the shoe on its Hong Kong website, Instagrammer hypetobs has revealed an on-foot image of the new UltraBoost (see above).

For now there isn’t much known about the UltraBoost 4D Uncaged other than what’s mentioned above and that the shoes will have dual branded insole.

Parley x Adidas’ new offering is likely to be available on adidas.com and in select stores toward the end of June 2020. 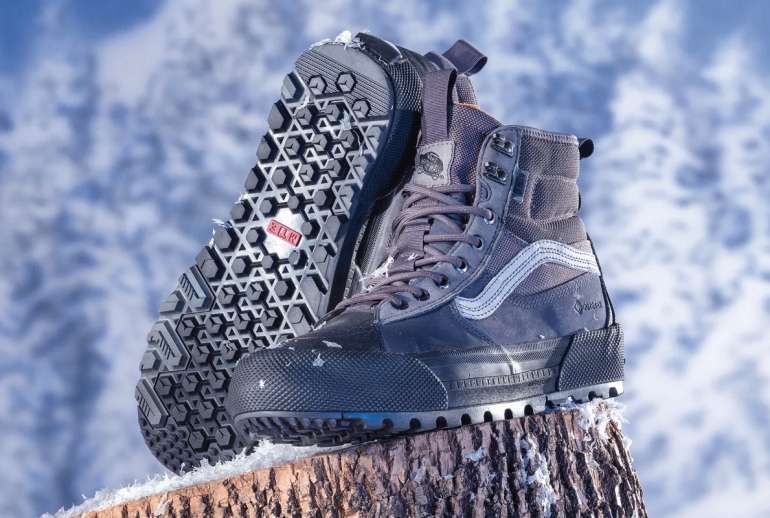 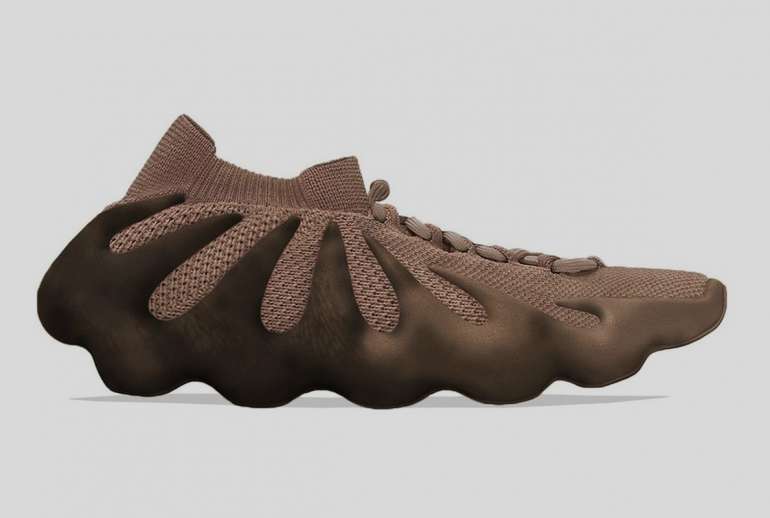