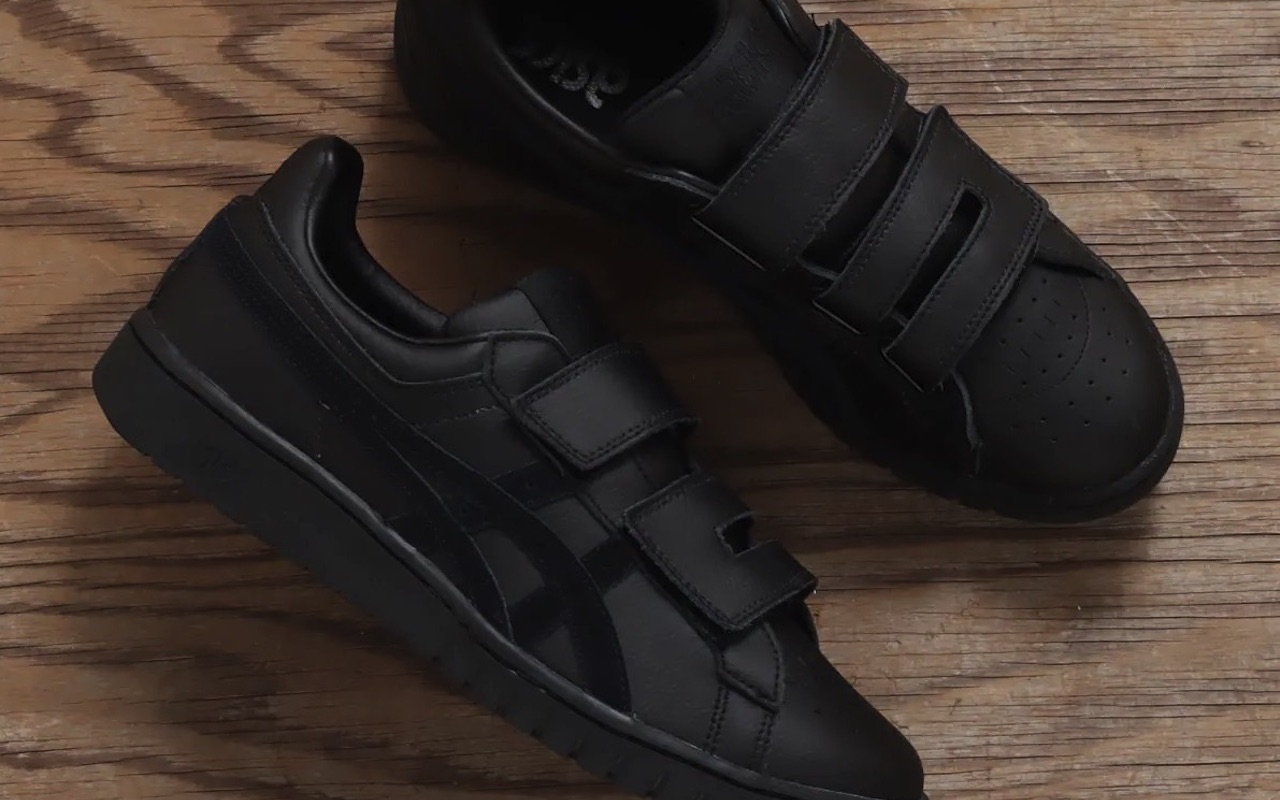 ASICS is slowly becoming a favorite. Many sneakerheads are adding the brand as their go-to shoes for when they want form and function. In the recent weeks, we have seen a few remarkable designs that will make you do a second look. We particularly like the simple silhouettes being re-imagined with striking color combos.

Two new versions of the ASICS GEL-PTG are ready. The basketball sneakers were actually from almost four decades. In 1983, it came out and quickly became popular not only within the court but also as a lifestyle pair. The modern redesign now includes two velcro straps for a more streamlined look and convenience.

Choose between the black or white version. See what retro athletic really means with this pair. You won’t see any shoelaces here—just velcro.

ASICS GEL-PTG in Black or White

The ASICS GEL-PTG  Velcro features leather uppers. The midfoot is made of suede where the midfoot  Tiger Stripe is. The black version keeps everything black while the white pair has tan (birch) Tiger Stripe. 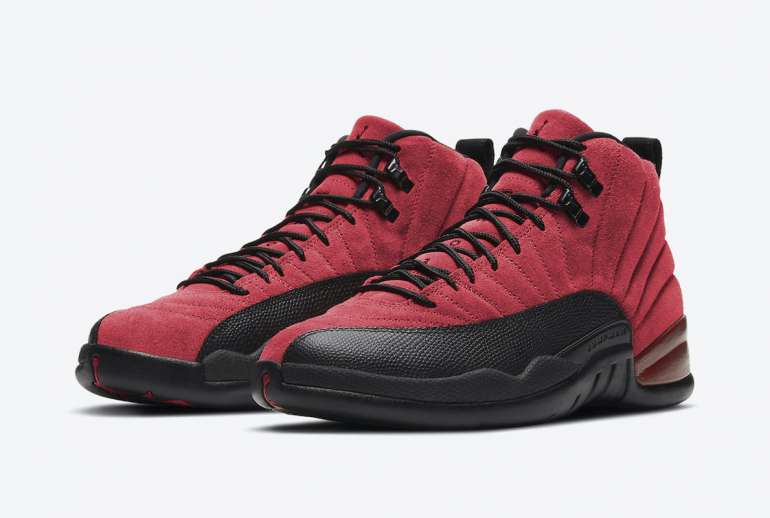 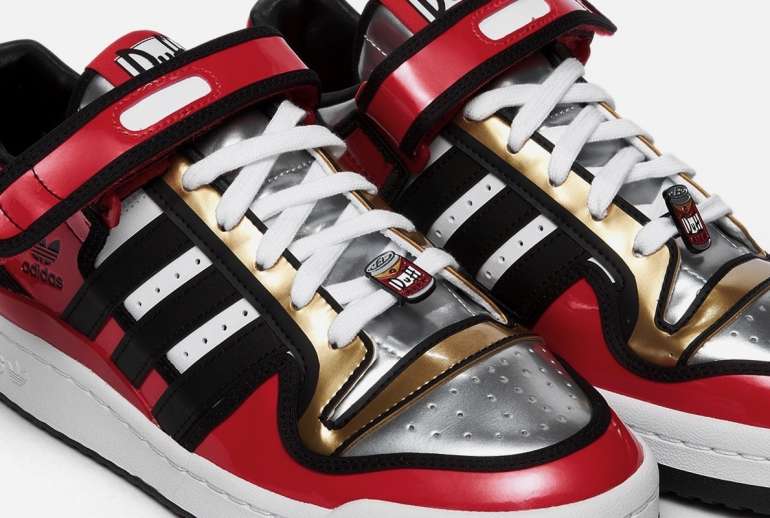