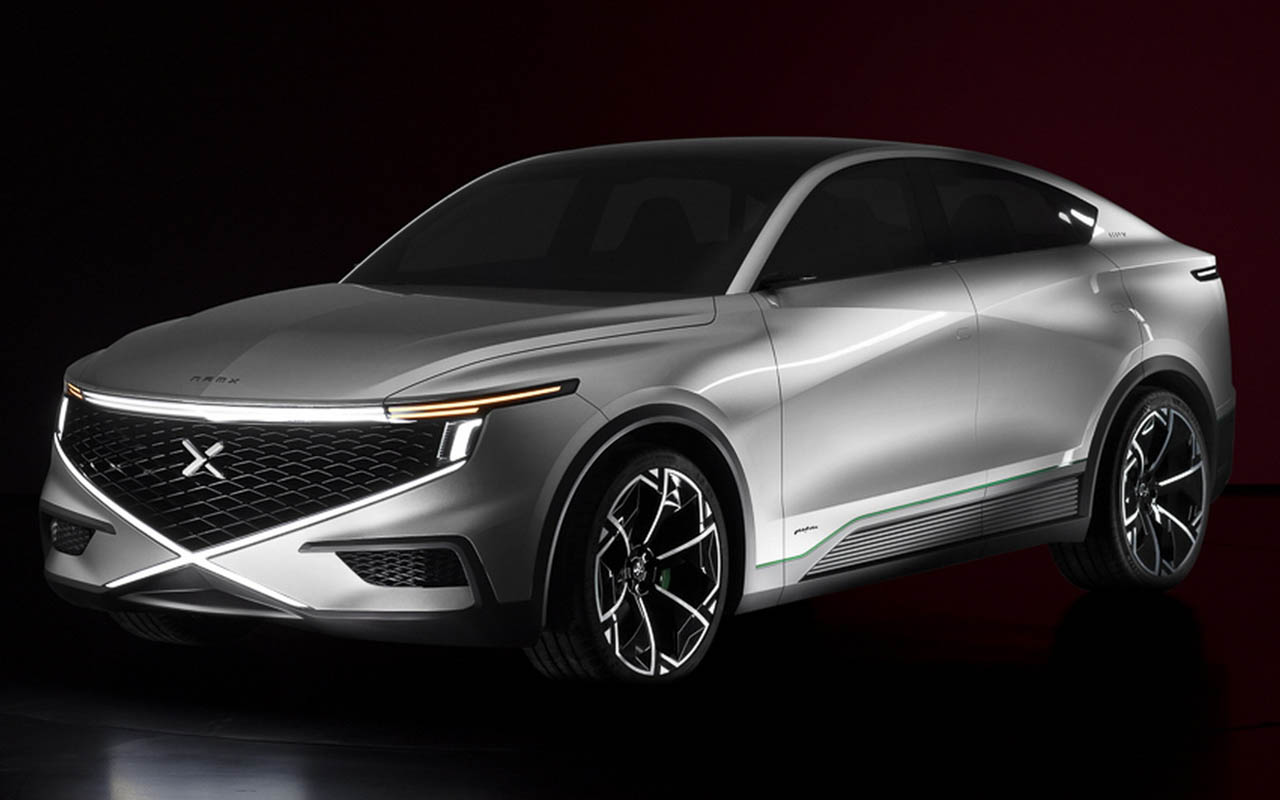 Pininfarina is no stranger to clean energy tech-powered car concepts with its maiden exploits in the form of Sintesi back in 2008 and then later on the H2 Speed in 2019. Now the Italian car design firm has become more serious about the future of mobility, collaborating with NamX (Afro-European industrial and technological venture) for a promising hydrogen-powered SUV.

With laurels of the Ferrari F40 and Enzo being the crowning glory, Pininfarina wants to etch the future with its stamp of automotive design superiority. Hence, comes into the picture this all-new NamX HUV concept which is a hydrogen-powered fuel cell – something similar to the BMW X5.

The Pininfarina designed SUV is speculated to arrive on the market in Q4 2025 – perfect time to own a hydrogen-powered car – so it makes complete sense. It’ll also make first appearance at the 2022 Paris Motor Show, and we’ve got our fingers crossed. From the front this futuristic vehicle looks like the Genesis GV60, and on the rear gives a hint of BMW X6 vibe. The muscle car DNA and the peculiar Urus resemblance can also not be denied.

The NamX HUV has a hydrogen powerplant with hot swappable hydrogen fuel cell capsules which should cover up the traditional hydrogen fuel cell disadvantages. This will allow the owners to stretch the range to around 497 miles on single charge which is at par with the efficient electric vehicles of the current era. Just replace the emptied-out capsule with the one that’s fully charged, and you’re good to continue your long journey.

Not many details of the hydrogen-powered car are known at this point in time, and that fuels a sense of anticipation for motorheads at the auto show in September. The price tag for this future-forward Pininfarina-designed car is going to start anywhere between $68,300 – $99,902. 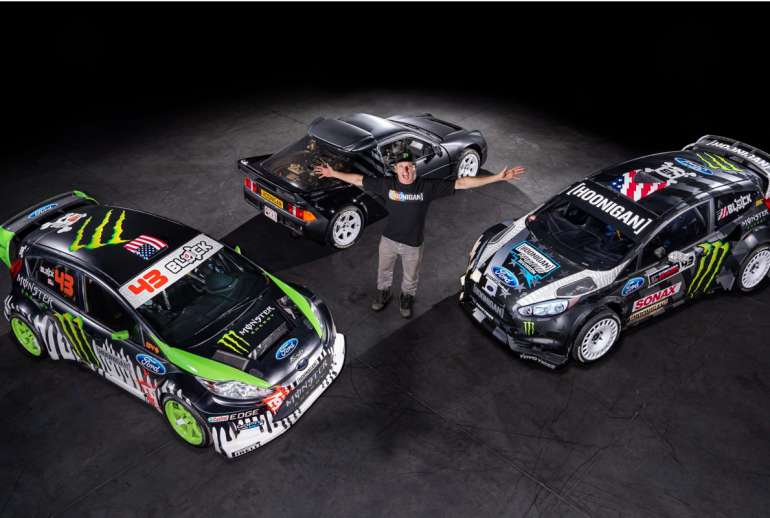 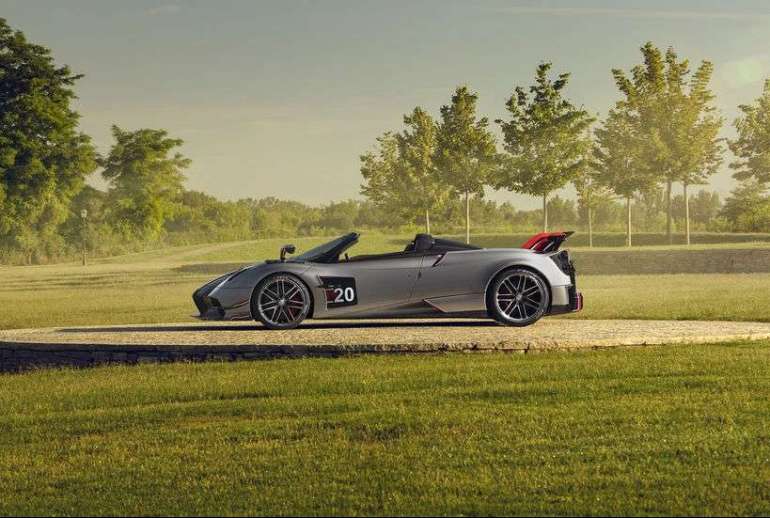