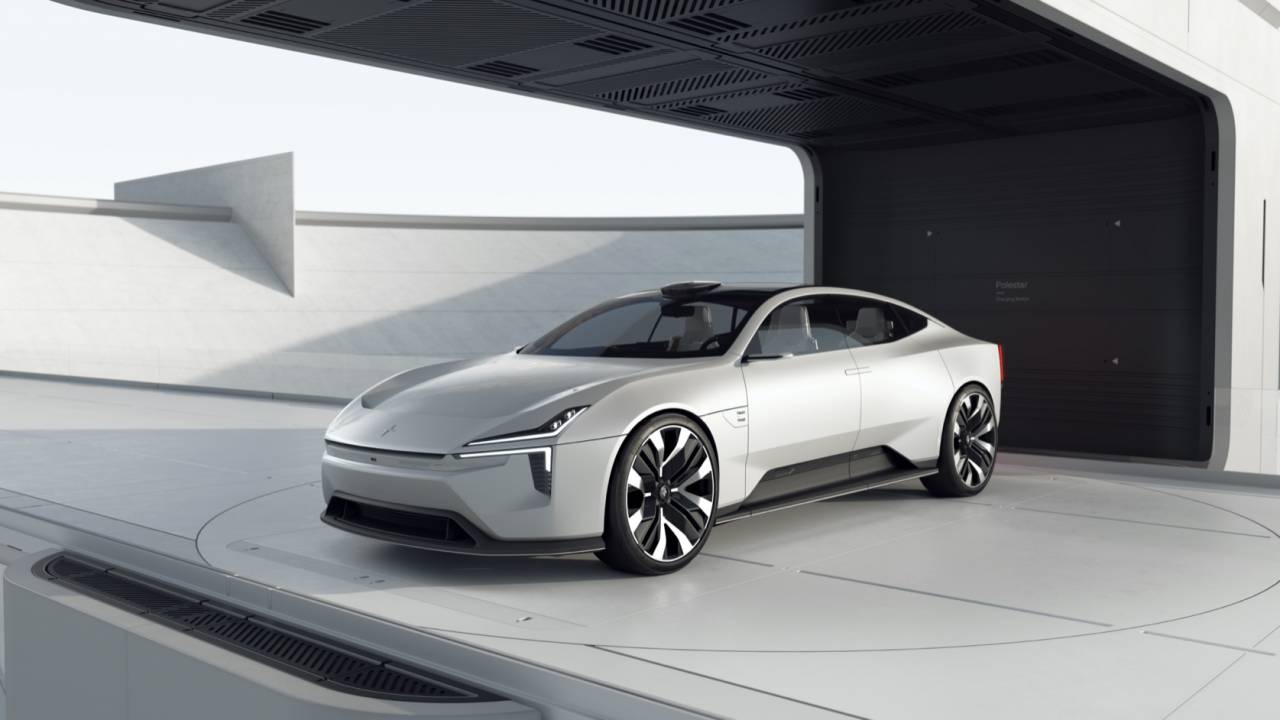 The 2020 Geneva Auto Show was canceled a week prior to the event, but nothing is stopping Polestar from unveiling the Precept concept car. Actually, the Precept was destined to appear at Geneva for everyone to see, but we’ll have to make do with what could have been since Polestar has a clear winner in the Precept.

Polestar Precept is a clear sign of good things to come

The Precept moniker was not derived from mythology or a long-lost ancient phrase. According to Webster, the word ‘precept’ is “an order issued by legally constituted authority to a subordinate official” or “a command or principle intended especially as a general rule of action.”

But according to Polestar, the Precept concept car is a ‘manifesto of things to come’ and ‘a declaration.’ For us, the Precept is an electric four-door GT car that will probably give the Audi e-tron GT and Porsche Taycan a serious run for the money.

Polestar has a knack of making of giving its vehicles a powerful vibe without looking all-out menacing. Apparently, the same holds true for the Precept. But unlike the simple, clean-sheet, and conservative design cues in the Polestar 1 and Polestar 2, the Precept is a bit more rebellious with its low and sleek silhouette.

It also has a long wheelbase with short overhangs. In fact, it has the same 122-inch wheelbase as the Porsche Panamera, which is a large car, to begin with. There’s no front grille like in a conventional car. Instead, you get a plethora of sensors and cameras behind a transparent panel. It’s not hard to miss that LIDAR pod on top of the glass roof, either.

Polestar and Volvo’s trademarked Thor’s hammer LED headlamps are also present in the Precept. But this time, Polestar wants to differ itself from ordinary Volvos by giving the headlights a unique yet familiar touch. There’s also an integrated front wing on the hood to improve airflow.

Out in the back, the Precept is instantly recognizable with light blade taillights that extend into vertical aero wings. With a further emphasis on aerodynamics to maximize range, Polestar also deleted the side mirrors in place of cameras.

It has a sustainable interior

Polestar is on a mission to reinvent the concept of luxury. Instead of conventional plastics for the dashboard and center console, Polestar collaborated with Bcomp to create composite materials derived from linseed or flax.

Meanwhile, the seats are crafted from recycled PET bottles while the headrests and bolsters are manufactured using recycled fishing nets and cork vinyl.

You’ll also find an Android-based infotainment system on a massive 15-inch vertical center touchscreen. Devoid of traditional gauges and dials, the driver now has a 12.5-inch instrument display. The Precept’s interior is as clean as a whistle and as well-executed as a military salute. Bravo, Polestar!

Is the Polestar Precept just a concept?

It’s hard to say given the car seems primed and ready for production. And unlike other concepts, there’s absolutely nothing silly about the Precept. But for now, the Precept is what you can expect from the next Polestar all-electric vehicle.

“The car is a response to the clear challenges our society and industry are facing now,” said Thomas Ingelath, CEO of Polestar. “Precept is a declaration; a vision of what Polestar stands for and what makes the brand relevant,” he continued. “This is not a dream of a distant future. Polestar Precept previews future vehicles and shows how we will apply innovation to minimize our environmental impact.”

With much of the hype centered around electric SUVs and pickup trucks, the Polestar Precept is as fresh as morning dew. It also happens to be a concept worth waiting for at the next auto show. 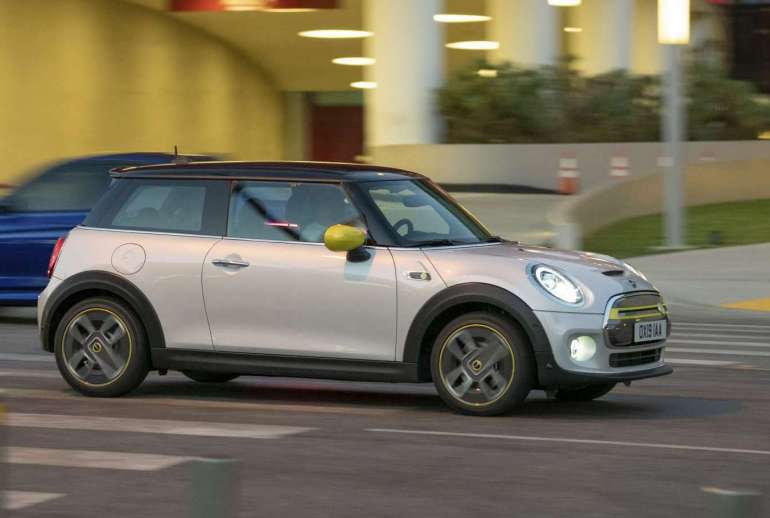 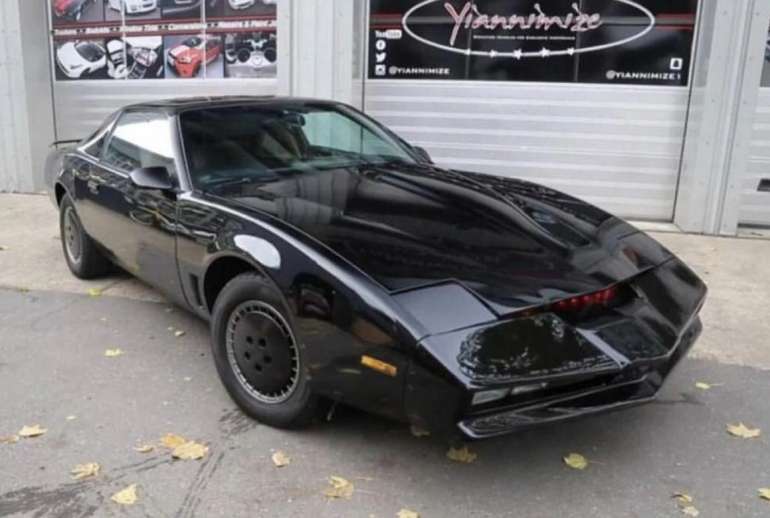