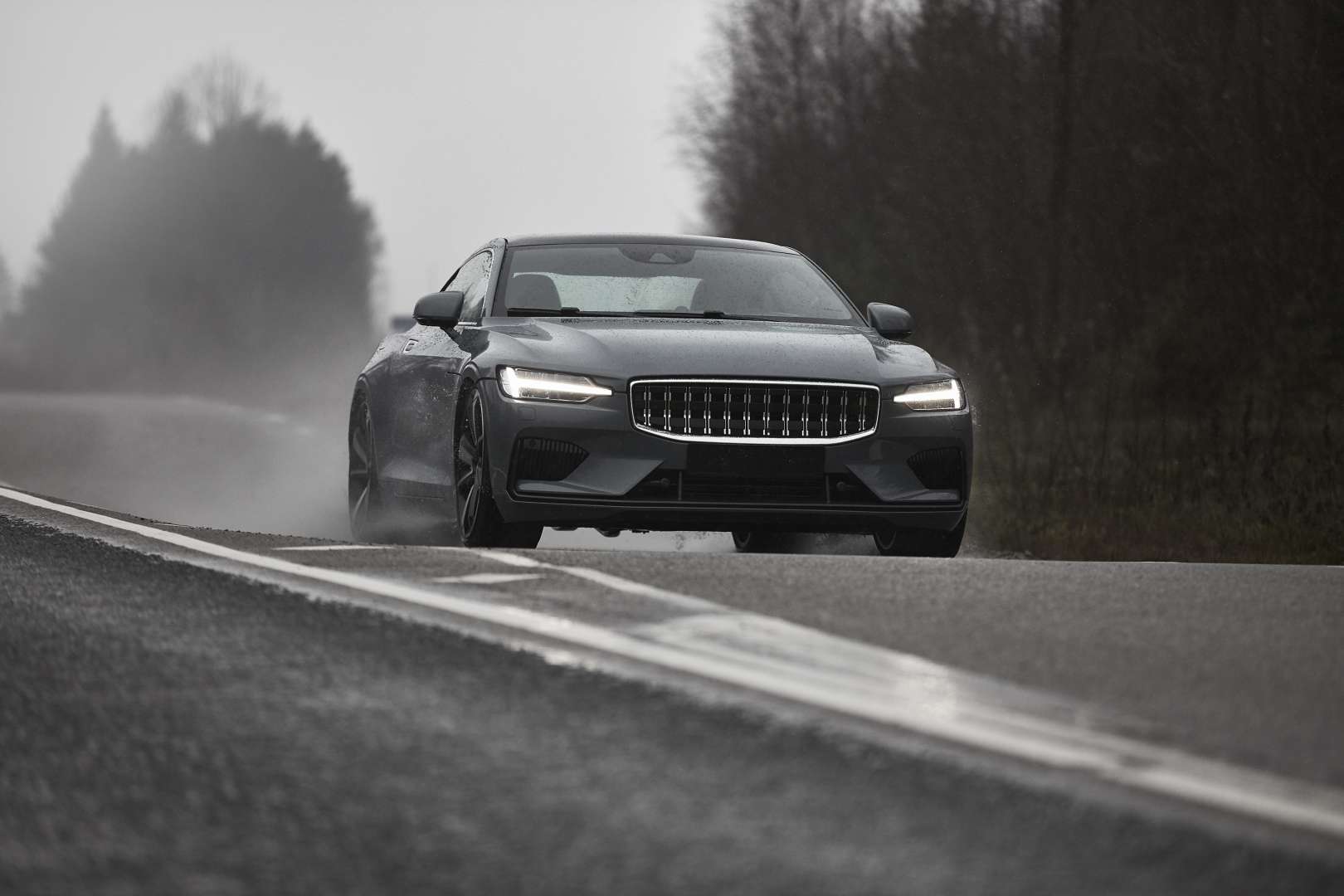 The Polestar brand used to be the realm of tuned Volvo cars. But the brand is shifting in a new direction, which happens to be pointing head-on into full electrification. That car is the Polestar 2, a fully electric sedan with four proper doors and enough mojo to steal the limelight from the Tesla Model S.

But before introducing the Polestar 2, Volvo is giving us a delicious serving of hybrid goodness. The 2020 Polestar 1 is basically a concept car in production clothing. It also happens to be a luxurious and sporty grand touring coupe.

Here are some reasons why the Polestar 1 is a better alternative to a full-electric and high-performance EV.

The new Polestar 1 is wonderful to behold

Look at it. The 2020 Polestar 1 is the fusion of a sports coupe, luxury vehicle, and muscle car. If the Polestar 1 looks familiar, you’re probably talking about the Volvo Concept Coupe, which was unveiled at the 2013 Frankfurt Auto Show.

Back then, the Concept Coupe drew gasps of appreciation from the crowd. Unsurprisingly, the new Polestar 1 has the same effect. The clean and muscular lines are combined with broad shoulders, which is a familiar Volvo styling cue. But the Polestar 1 has those gorgeous rear fenders that give the car a more purposeful and intimidating stance.

The familiar Thor’s Hammer headlights are there along with a wide and gnawing grill. It’s very much like a sci-fi vehicle from the future that some unknown alien race dropped into Earth.

But I’m not impressed on how good the Polestar 1 looks in the flesh. It’s the same way I feel with the new BMW 8-Series, specifically the 2019 M850i. It’s how modest both cars look compared to sporty cars with less power. The Polestar 1 is futuristic and muscular yet humble at the same time. There are no spoilers, exposed body cavities, and horrendous outtakes in the body panels.

It’s got hybrid power lurking underneath

I’m guessing the 2020 Polestar 1 will forever change how people look at hybrid cars. You see, the word hybrid is associated with slow, dull, yet gets the job done without fuss, all while saving fuel. But like I said, the Polestar 1 is a different type of hybrid car.

Under that long and mighty hood lurks a Volvo T8 2.0-liter inline four-cylinder. Sounds depressing, right? But the motor is turbocharged and supercharged at the same time. This enables the rather plebian four-pot to churn out 326-horsepower. The gasoline engine also gets a small electric motor that adds 68 additional horsepower. Now things are getting interesting, eh?

It can operate in all-electric mode

The 2020 Polestar 1 also comes with a 34 kWh battery pack. This allows the vehicle to operate in EV mode for an EPA-estimated 65-miles. In truth, the vehicle is able to achieve 93-miles (150 kilometers) in the European cycle.

The Polestar 1 is a heavy car

How heavy? The Polestar 1 tips the scales at 5,180 pounds. It’s heftier than the Tesla Model S. In fact, it’s heavier than the Bentley Continental GT. It’s the result of having a gasoline engine, three electric motors, and a rather heavy battery pack powering the car.

But despite the weight, the Polestar 1 can rush from 0 to 60 mph in an unbelievable 4.0-seconds.

It has an old-school suspension system

The new Polestar 1 is equipped with traditional shock absorbers for the suspension system. However, it’s not the run-of-the-mill shocks you get at the auto mart. It’s a set of Ohlins adjustable shock absorbers. But in order to adjust the damping settings, you’ll need to get out the car, raise the hood/trunk, and turn the valve manually by hand.

And while you think an electronically-controlled air suspension system is better, nothing beats the feeling of turning a knob by hand like in a full-bore coilover suspension kit. 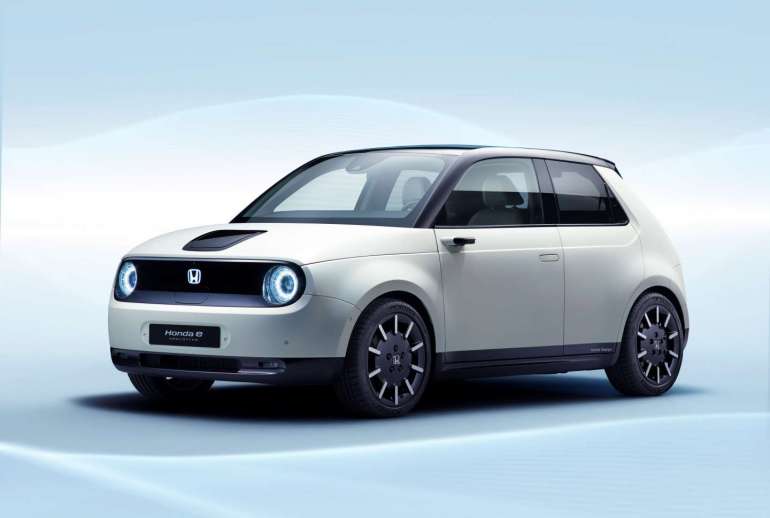 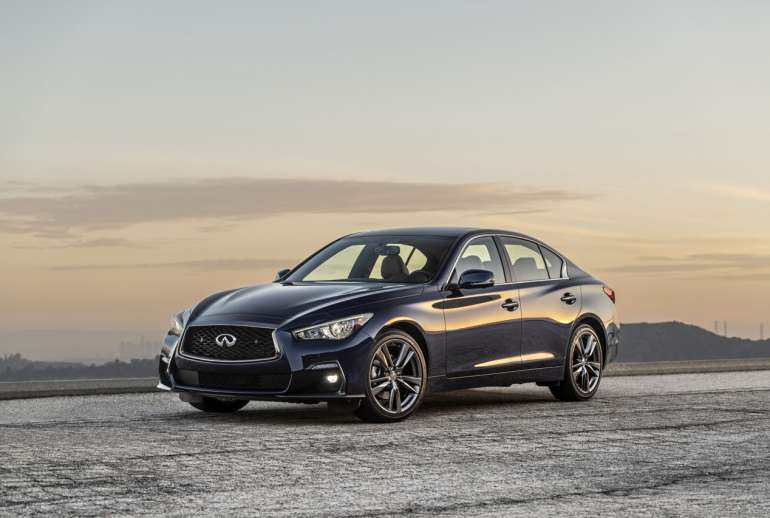