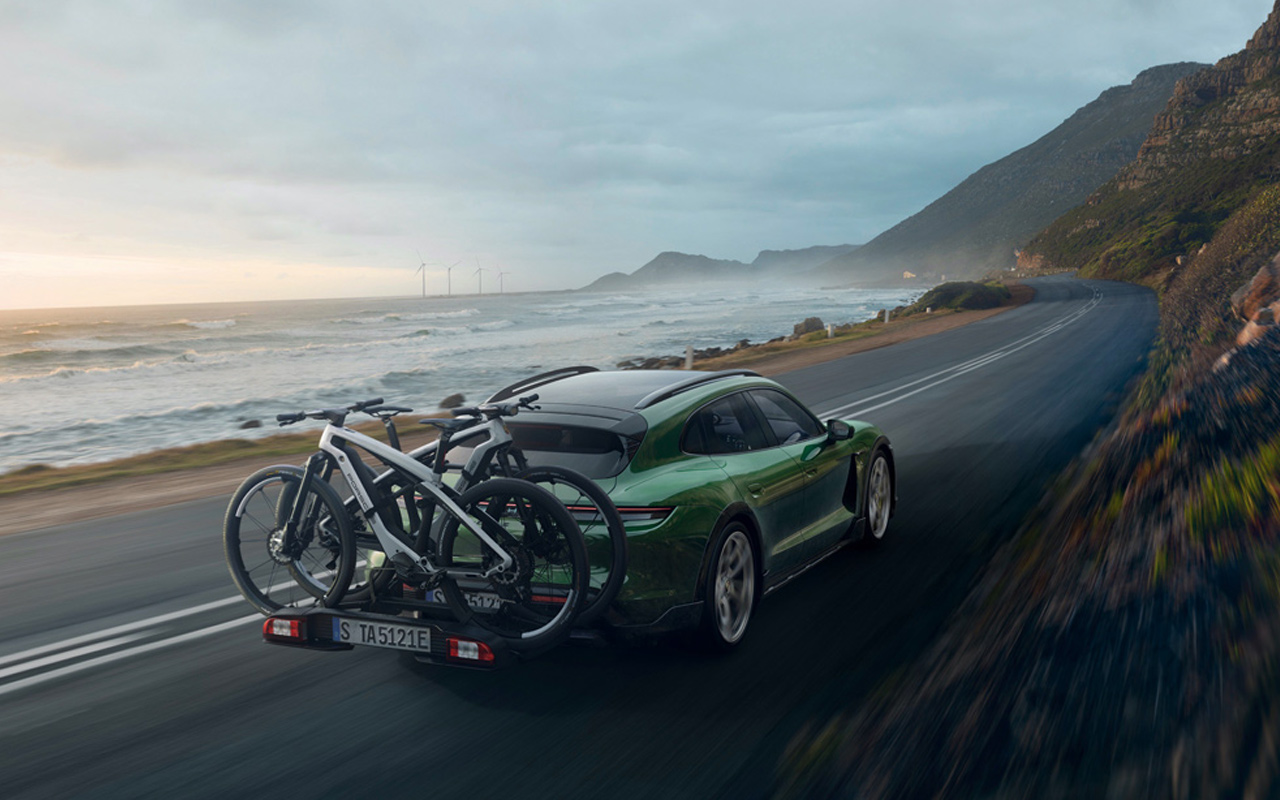 Porsche, the Volkswagen-owned company has jumped on the bandwagon to offer eco-conscious riders a way to commute in the city and its outskirts with a duo of electric bikes alongside the release of its Taycan Cross Turismo. Both these e-bikes are designed by e-bike expert Rotwild, and are manufactured in Dieburg, Germany.

They draw inspiration from the four-wheeler and carry a price tag beyond most people’s reach. The two models of the electric bikes are dubbed the ‘Sport’ and ‘Cross’. Both of them have full-suspension carbon-fiber frames and superior braking power courtesy of the Magura braking system.

This one is tailored for city use or a brisk ride to the countryside and can propel at a speed of 25 km/h (15 mph). That is possible thanks to the Shimano EP8 motor, and the assisting Shimano gear shifter.

Since city commuters are the target audience, the bike has a very elegant, upbeat design highlighted by the Supernova’s M99 LED lights fixed on the handlebar stem and the seat post. Made for the gentle terrain, the bike promises a smooth ride thanks to the Fox rear shock absorber and the Magura upside-down suspension fork.

As the name suggests, the Porsche eBike Cross is made for the rough countryside roads and off-roading terrain. This one has the mechanical Shimano XT 12-fold shifting system for faster gear shifting and the Magura-MT Trail high-performance brakes for powerful braking thanks to the large, heat-resistant brakes.

The e-bike has a hydraulically adjustable Crankbrothers Highline seat post and ergonomically designed handlebars for prime control even on bumpy rides. For rider’s aid, the carbon-fiber bike has Shimano color display for real-time speed, distance, and range.

Both these e-bikes have a very steep price tag, but then, they come from the house of Porsche. The eBike Sport has a starting price tag of $10,700 while the eBike Cross will cost around $8,549. 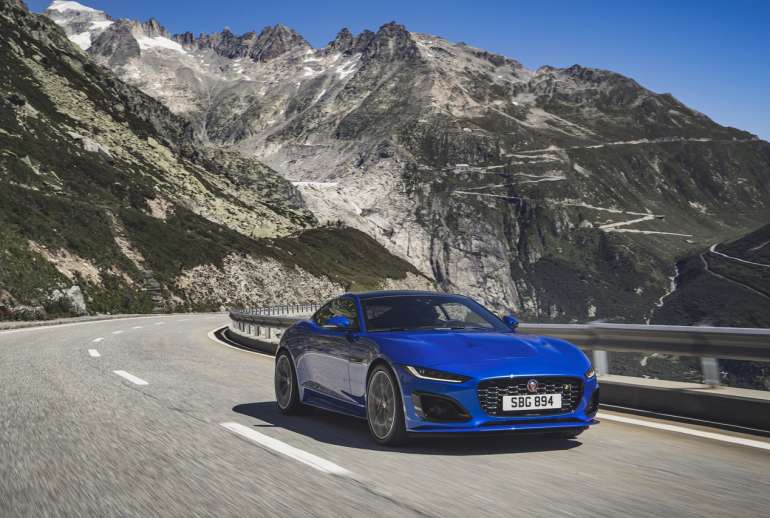