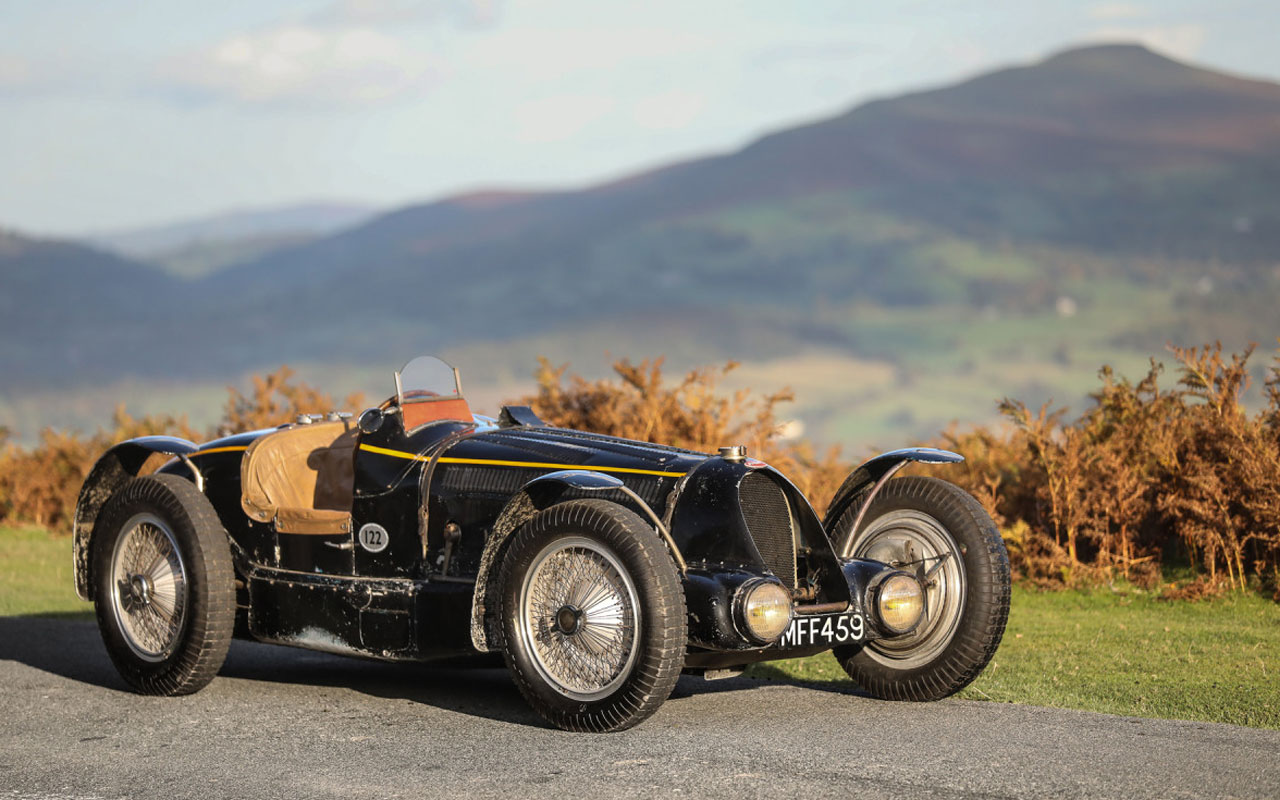 Vintage cars are no doubt gold, and fat pocketed collectors will go to any length to have the rarest ones in their collection. Although the year 2020 was not what most planned, it didn’t stop classic car buyers from throwing huge sums of money to own the ones they desired the most.

The Santa Monica-based Gooding & Company amassed a whopping $125 million in all their auctions in 2020, with 27 cars alone selling for more than $1 million. One of them even managed to set a new marque record, selling for a mind-numbing bid!

This classic beauty broke all charts going for $12,681,550 to the buyer. After all it doesn’t come as vintage as the 1934 Bugatti 59 Sports which was once owned by King Leopold III (who reigned from 1934 – 1951), the grandfather of the current Belgian Monarch King Philippe.

Even though the car changed four owners after that, the condition has remained virtually the same barring a few minor dent and paint wearing. That’s not surprising as affectionate car lovers won’t let even a scratch to appear on this beauty. The classic Bugatti has a lot of history associated: it was a part of the Bugatti Works Grand Prix team between 1934 – 1935, winning the third step on the podium at the Monaco circuit and a win at Spa in Belgium.

The car has surprisingly defied time and remained in top condition all these years till date. Even the maps and manuals by the driver side have not been damaged a bit over time. The original brown leather seats and the steering wheel are in top condition, along with the fire extinguisher which still sits right below the passenger seat.

The only change that the car has seen from its racing days is the black paint done before it was sold to the Belgian monarch. 1934 Bugatti Type 59 Sports powered by the supercharged 3.3-liter straight-eight mated to a four-speed manual gearbox. One can’t help but get nostalgic by the classic roadster appearance, especially the piano-wire wheels and the single-seat layout. 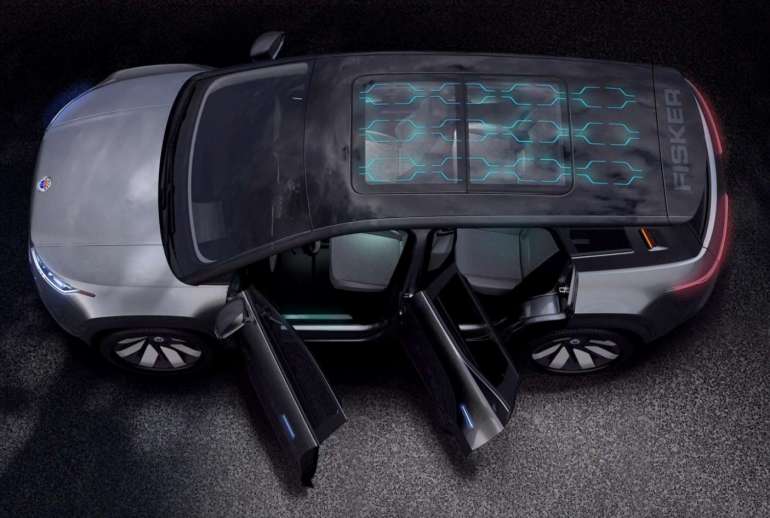 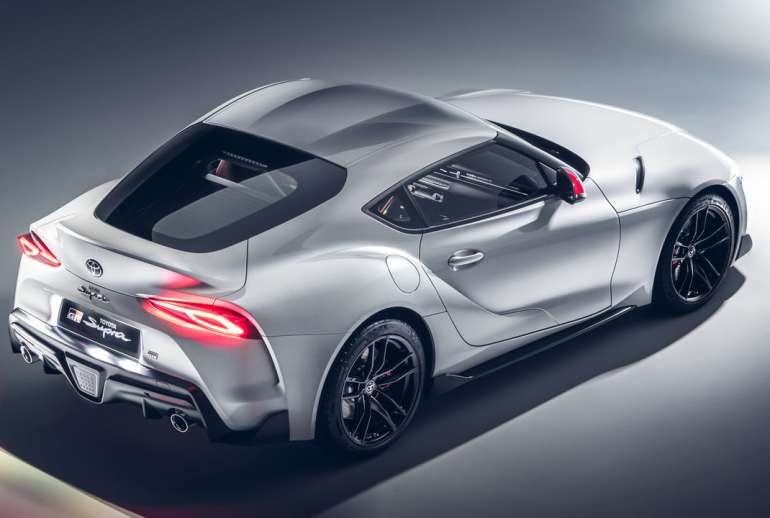