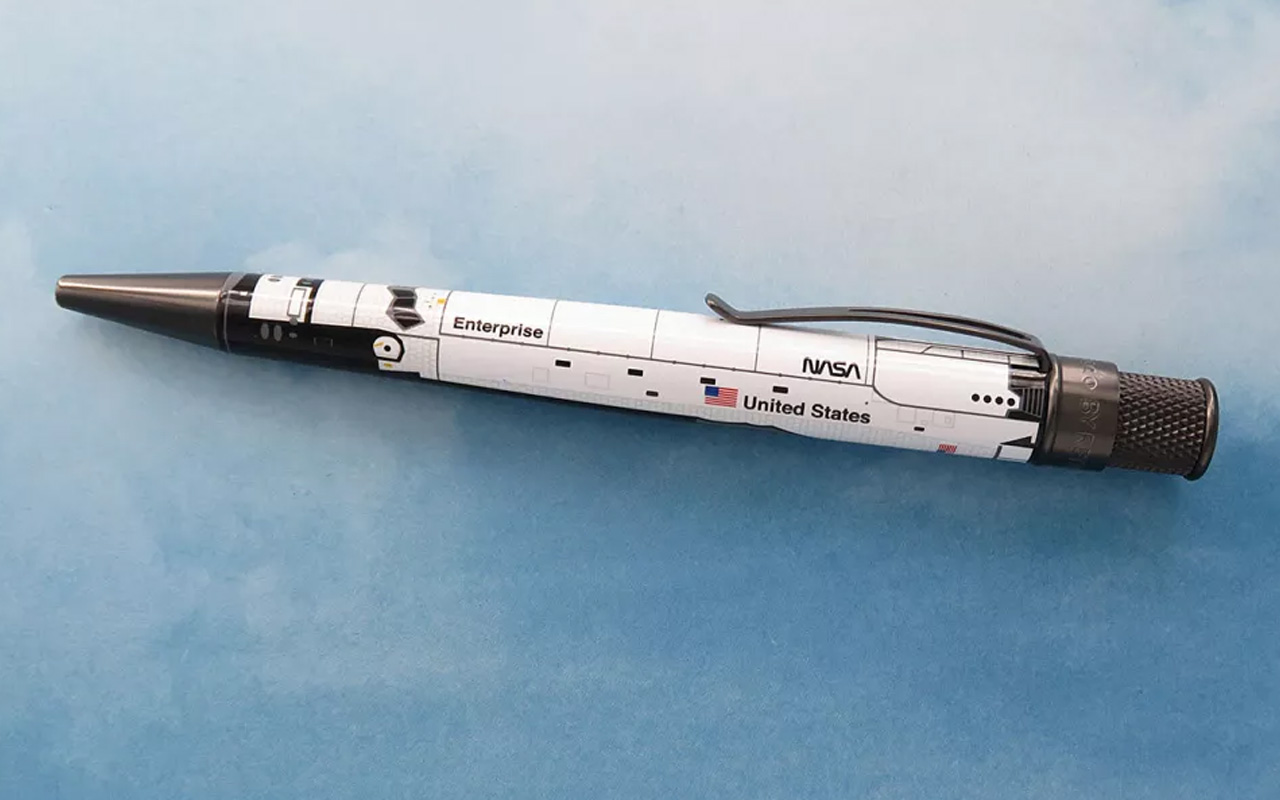 Retro 51 has been at the forefront of creating space-themed writing instruments. After the pens that resemble Apollo-Saturn V rockets and Hubble Space Telescope amid others, the marque has now designed the space shuttle Enterprise Tornado, which by merit is the most interesting and by ranks the latest in the line of collectible writing instruments you can buy right away.

Designed and developed in collaboration with Astronauts Scholarship Foundation, the pen is targeted at “those who continue to reach for the stars.” Released on September 21, the space shuttle Enterprise Tornado is a rollerball pen that resembles the iconic prototype orbiter.

Designed after NASA’s space shuttle Enterprise (OV-101), which was the first winged orbiter prototype that debuted about 45 years ago on September 17, 1975, the limited edition rollerball pen resembles the look of the orbiter featuring its graphics wrapped around the stainless steel barrel construction.

The Enterprise didn’t really fly into space ever, but it was critical in ensuring the launch of the shuttles to follow were jitter-free. Today, the space shuttle enterprise sits off duty at the Intrepid Sea, Air & Space Museum in NYC inspiring not just the ones gunning for the stars, but even the master craftsmen ornamenting paper with creativity.

Recreating the look of the space shuttle Enterprise, the rollerball pen features a stainless steel barrel, which is finished with black nickel accents and protected in gloss varnish. The orbiter-inspired Enterprise Tornado is a limited edition pen, which comes engraved with 1958 (the year when NASA was founded) on it, and each unit is also individually numbered.

The Retro 51 space shuttle Enterprise Tornado is now available for $60. Each pen is packaged in a graphic collectible tube also featuring the Enterprise motivation. 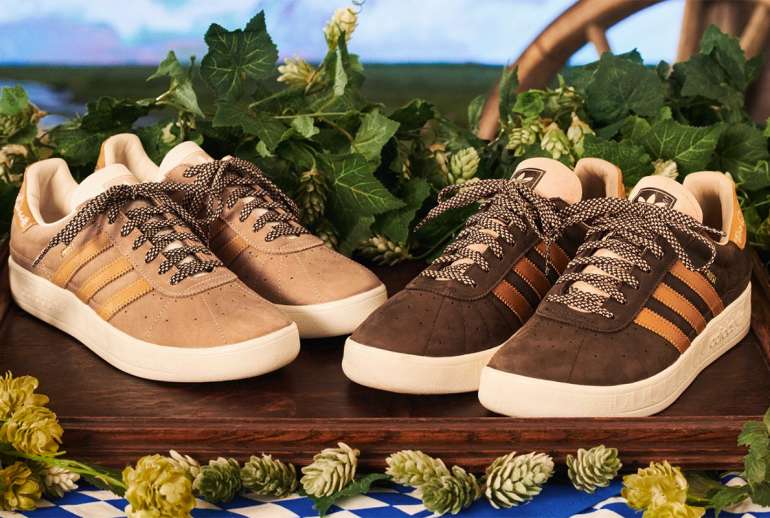 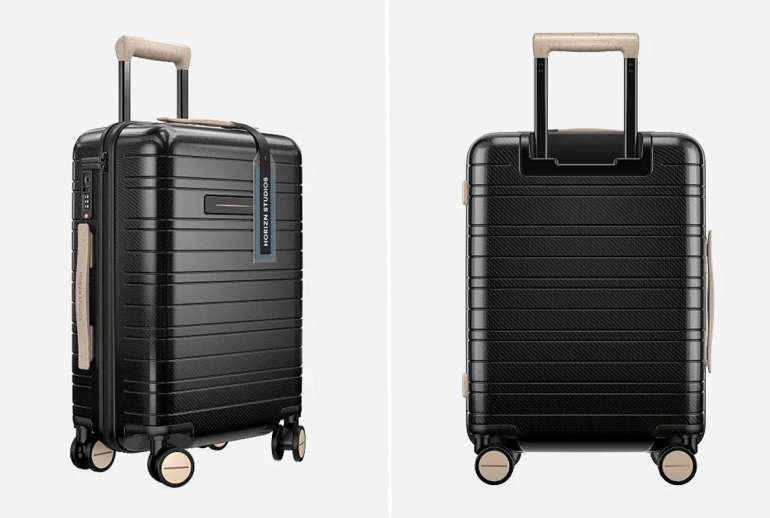