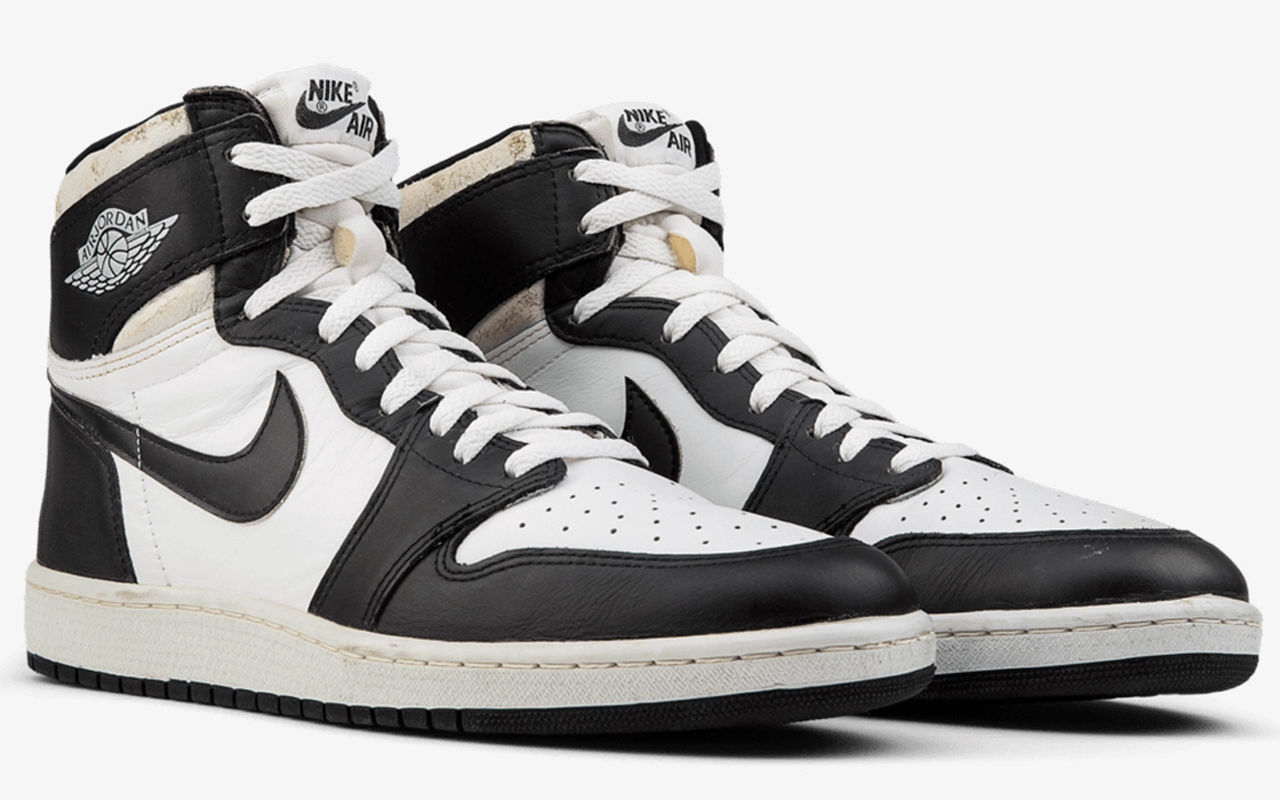 Air Jordan 1 has an incredible fan following. Sneakerheads have proven it with over the board appreciation each iteration of AJ1 has received since the original drop in 1985. However, the “Panda” colorway still remains the most vouched for all through the years.

If you are a ‘85 retro fan with a similar inclination, the classic is making a comeback. Okay, sit back down, there’s time before you can slide your feet in a pair of 1985’s “Black/White” Air Jordan 1. It’s slated for launch sometime in February 2023.

Take heart boys, while the brand’s biting some time on return of the OG first time in years, the “Chicago” colorway is dropping a little earlier during the Holiday Season. You can welcome the classic or pass this one for the more authentic Panda.

Beyond an iota of doubt, when the 1985’s Black/White is released, it will be a highlight in the silhouette’s catalog. It is bound to find takers especially for its retro approach and simple layout.

The style and coming

The revisited Air Jordan 1 ’85 Black/White will arrive in white leather base rocked with a lot of black overlays visible on the toe box, eyelets, and around the heel. As has been a mandate through years, the sneaker will feature Nike Air branding on the tongue while the customary Air Jordan Wings logo will be flashed around the ankle collar.

The nicely dressed black and white upper comes on an identical white midsole and is finished with black colored outsole. Air Jordan 1 High ’85 Black White is arriving in Feb. 2023 for an expected $200; the official images haven’t dropped so the look from 1985 is the best to go with for now. 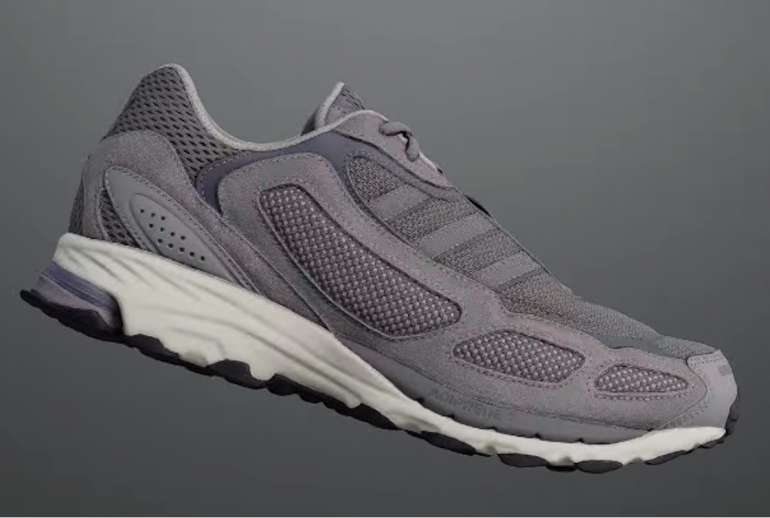 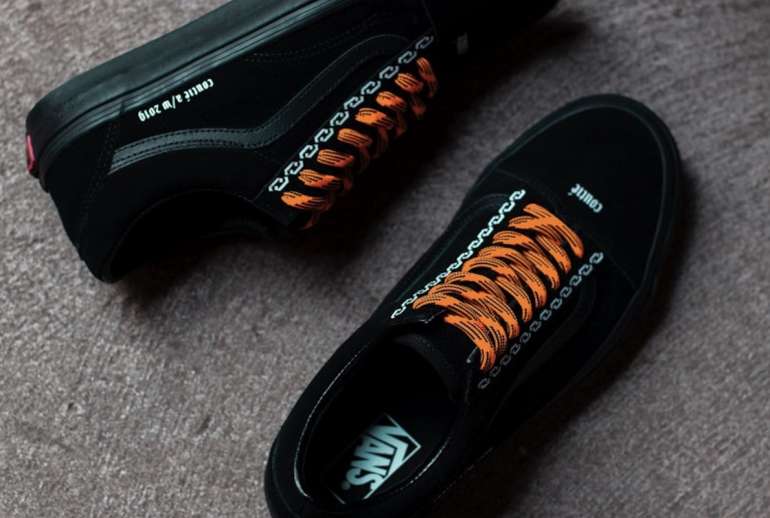