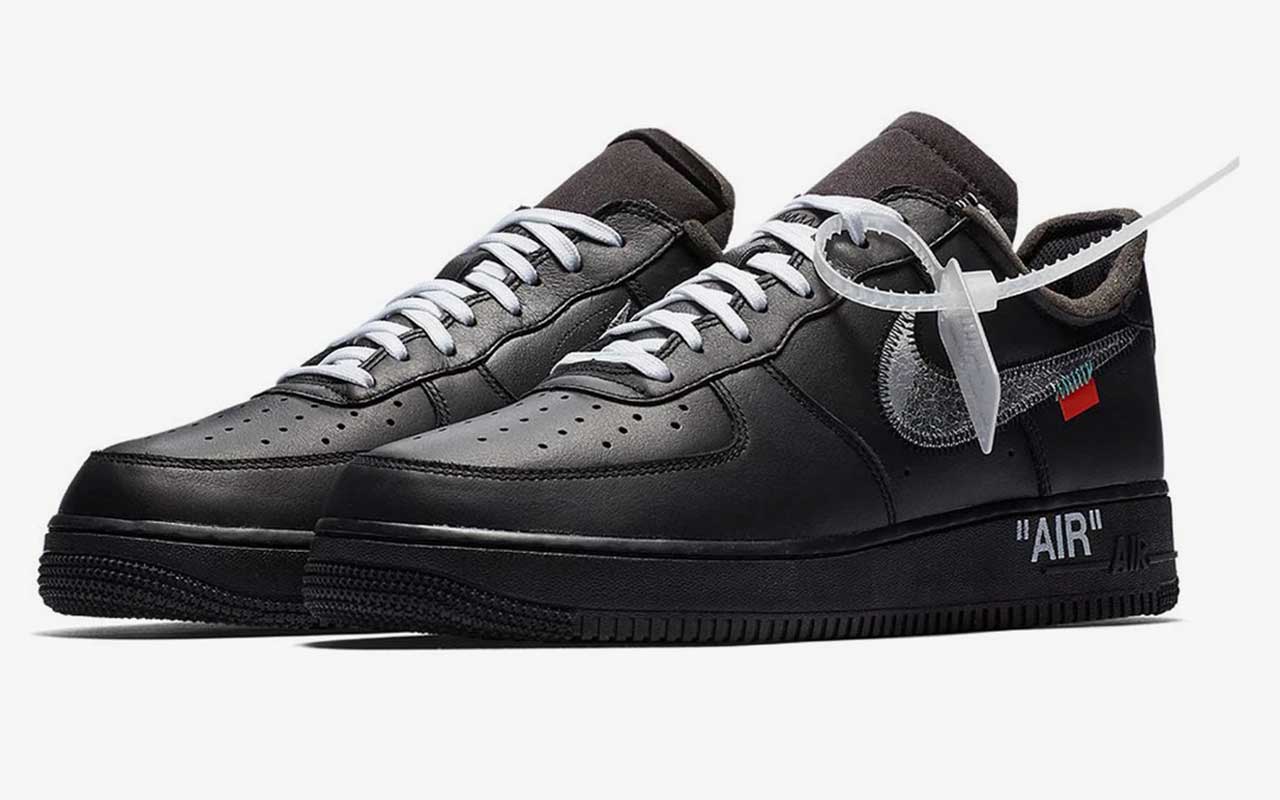 If you’re an Off-White fan with fantasy for a black pair of shoes, you’re best bet to lay your foot in one of the interesting Museum of Modern Art sneakers was a couple of years back when Virgil Abloh released a very limited edition of the shoe for $175 in men’s sizing.

A new teaser image of the Nike Air Force 1 Museum of Modern Art shoes shared recently by Abloh has opened up a new page of discussion – are the sneakers in clean black and metallic silver colorway making a comeback? No concrete evidence of any sort!

The silhouette in classic colorway, which many Off-White fanatics have come in truce with, was recently shared with the caption “Savage Mode” on Instagram by Virgil Abloh. The MoMA shoes feature a triple black leather look which is highlighted by swooshes in metallic silver on the sides.

It wouldn’t be wrong to assume this teaser has anything to do with a supposed rerelease of the shoe. But in all likeliness, we would, like many other fans, want it to make a comeback.

Nike and Off-White haven’t really gone out of the way to re-release a shoe from a couple of years back and there is not real evidence of their intention to do it now. So a strong sense says, this teaser is just a reminder to us that the attractive sneaker did have fanfare. 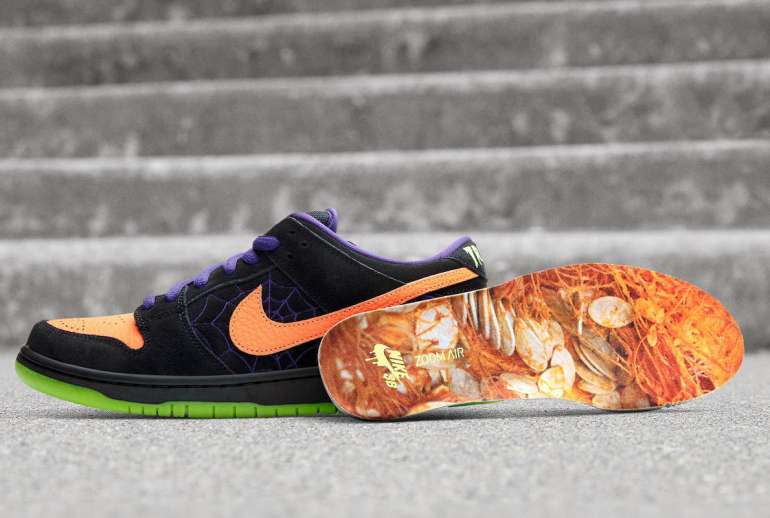 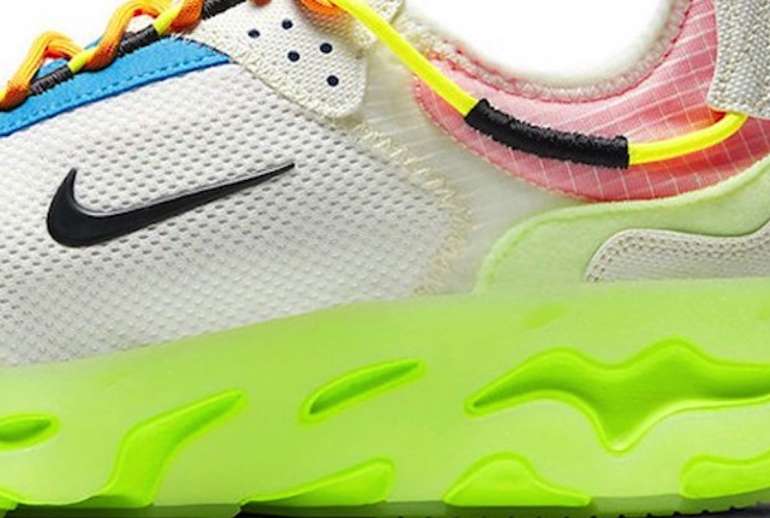