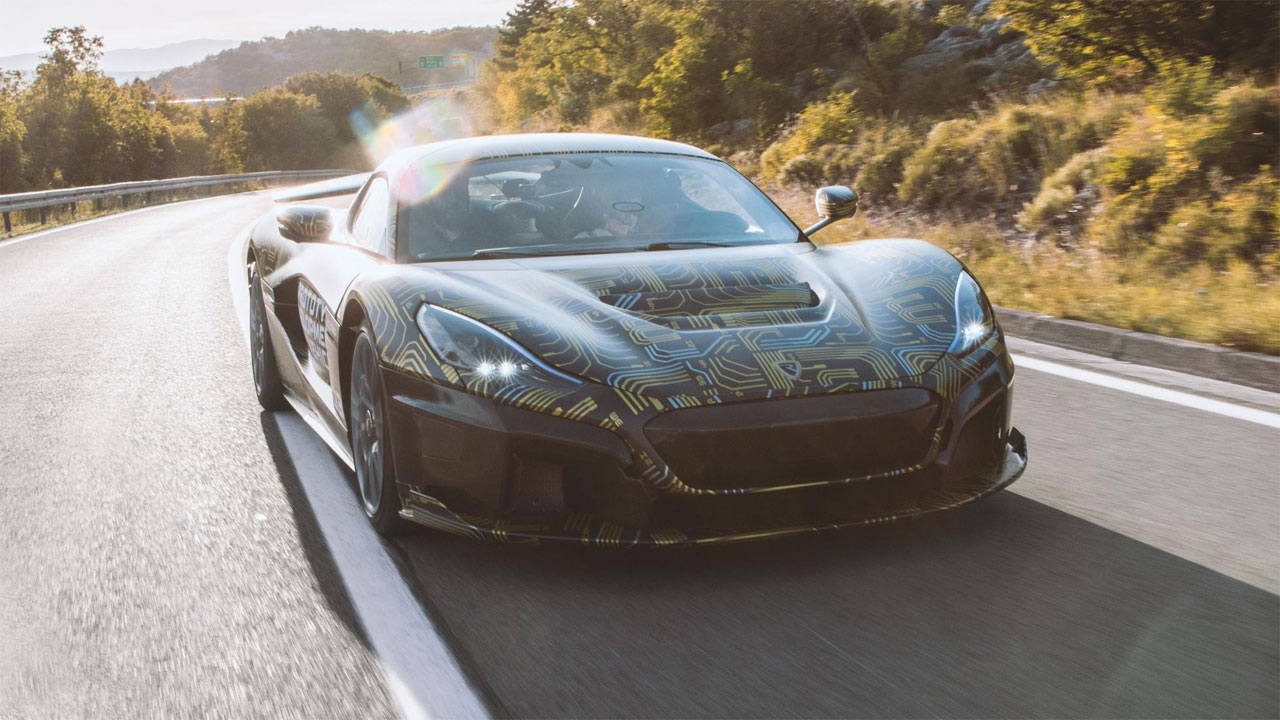 Rimac has been working on a line of pure electric hypercars for a while now, and the company says the Rimac C_Two is very near-complete. The electric beast will have 1900 horsepower and aim for a top speed of 250 mph. Rimac Automobili has released a video that’s a little more than 10 minutes long, highlighting multiple aspects of the vehicle.

The video shown is a development car that still in the works giving a glimpse at how blazingly fast the Rimac C_Two will be. As impressive as exhilaration is, it’s worth noting that the automaker says the preproduction vehicle is only using 85 to 90 percent of its overall performance and that it doesn’t have launch control.

The electric hypercar is also on normal Michelin road tires, sacrificing grip compared to what it will use when it’s available for customers. The landing strip the company is using for testing is also described as having bad asphalt and being very dirty. All of those issues add up to slow the acceleration of the vehicle considerably.

While the EV may be operating with bad tires and on a less than ideal surface, it’s insanely fast. The car rockets to a quarter-mile time of 8.94 seconds. Its 0-60 mph time is 2.3 seconds, which is said to be “quite bad.” Neither of those times sounds bad at all to us.

We can’t wait to see what the vehicle can do on a better surface with better tires and all of its power. There is a definite chance that the vehicle can reach 60 mph in two seconds or less and go deep into the 8-second range for the quarter-mile which is incredible. 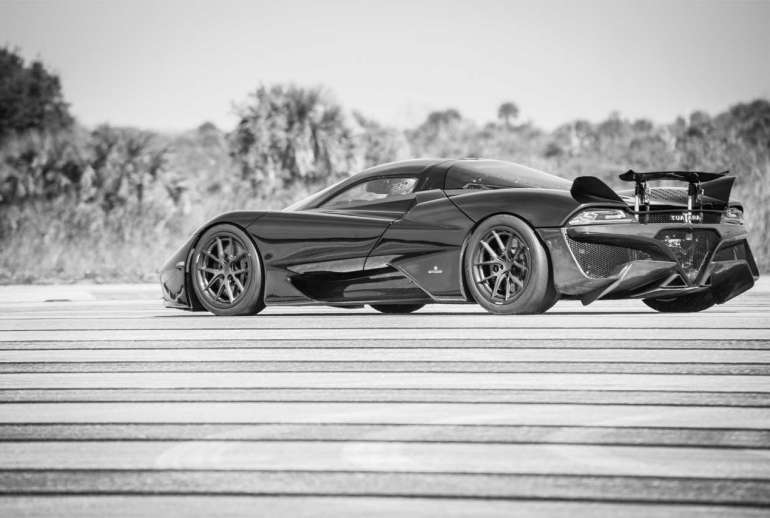 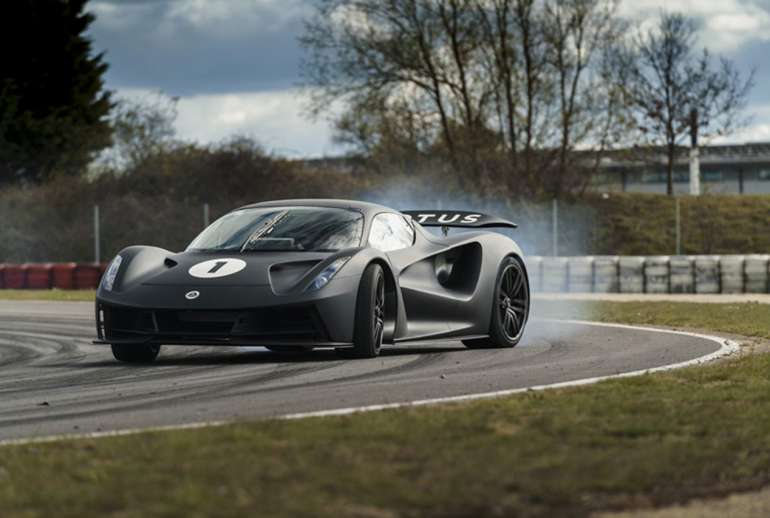