Russell Westbrook isn’t exactly a very familiar fixture in the sports shoe game but the NBA player has a following. If not, he won’t reach having this third edition of his signature sneakers with the Jordan Brand. The new pair is expected to be available in stores next month, January 2020.

Officially called as the WhyNot Zer0.3, this new edition was launched yesterday. It follows the 0.1 and 0.2 with the 0.3 offering improvements from the previous version.

The Russell Westbrook WhyNot Zer0.3 offers better stability as made possible by the detached outsole and redesigned traction pattern. The silhouette is similar to that of the 0.2 but the new pair is way better in many ways. Real sneakerheads may be reminded of the Jordan 28. That’s not surprising because that one was Russell’s favorite pair for playing.

The WhyNot Zer0.3 is lighter. It comes with a thin strap across the forefoot. Choose among the three colorways available: multi-color Zer0 Noise (out January 2), Heartbeat grey and pink (Jan 9), and the Family colorway of black and gold (Feb 27).

The Jordan Brand and Russell Westbrook WhyNote collection may also remind you of Kyrie sneakers, at least, in terms of the design approach. The shoes come in a similar silhouette but with major improvements to the details.

The Jordan Brand has been gracious that it’s able to accommodate other professional basketball players like Russell Westbrook. If you have your line of shoes, then it means you’ve already made it.

Jordan Brand is just the perfect partner as it believes in athleticism and style. Each pair is designed with comfort and function in mind as proven by the zoom air cushioning for added speed and feel, TPU midfoot strap for stability, decoupled outsole, and modified herringbone traction.

When it comes to pricing, $130 is not at all bad. It’s already affordable for every serious sneakerhead we know but not so much for ordinary shoe shoppers. 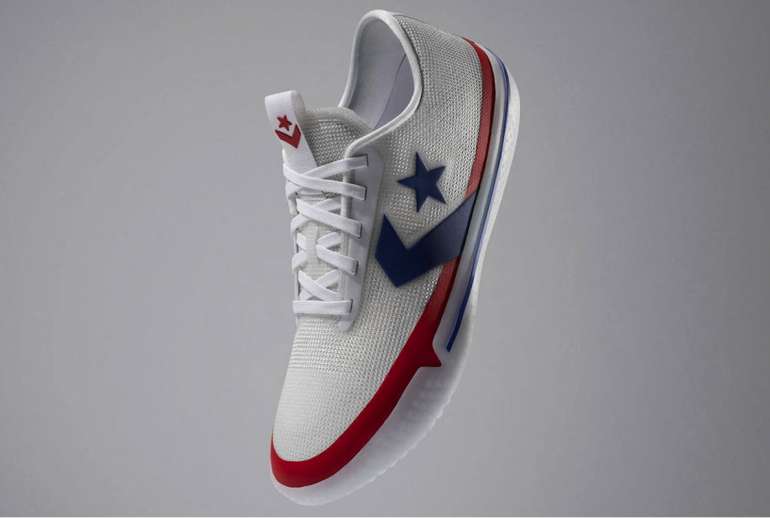 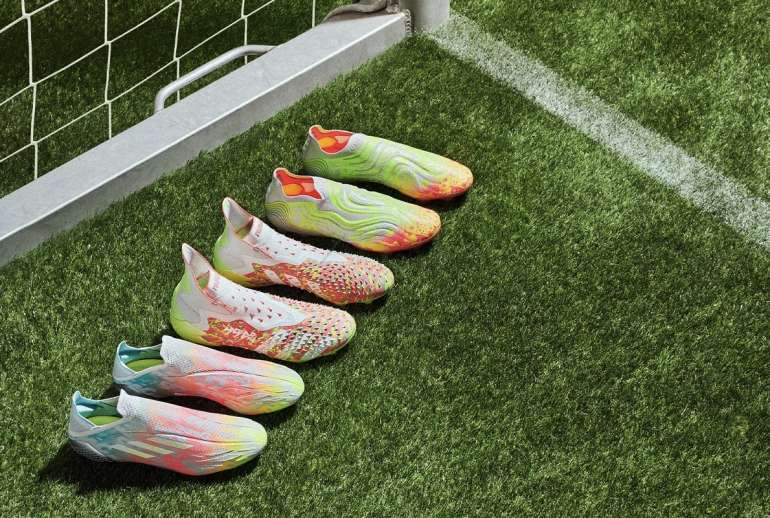