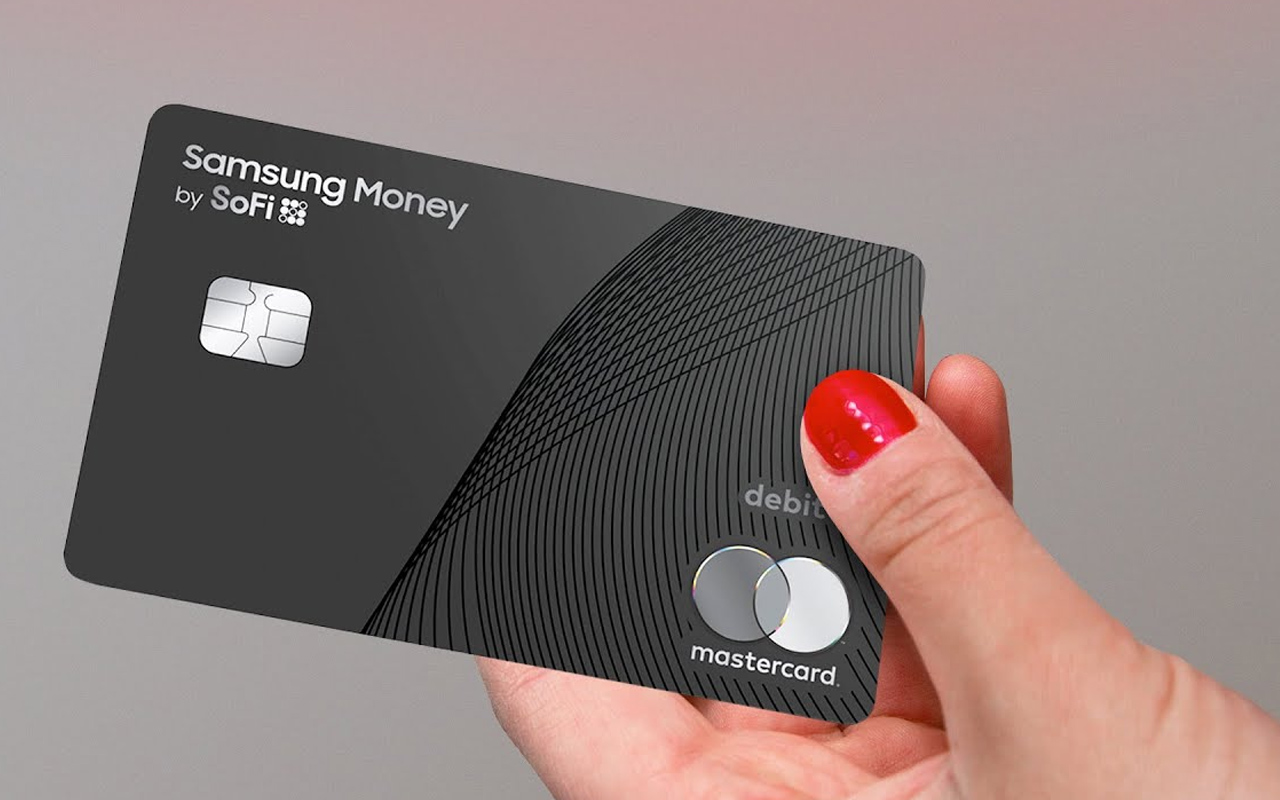 Samsung has introduced a debit card that ties with Samsung Pay. It is called “Samsung Money by Sofi,” and it puts the South Korean tech company ahead in the personal finance game. The card is backed by SoFi – an online personal finance company – and can be operated via the Samsung Pay app.

This debit card was a long time coming. Samsung first announced that it was working on a debit card to offer users a better way to manage money earlier this year. Personal finance is becoming a new tipping point for the largest tech companies. Apple already has its own credit card called Apple Called and reports suggest Google is also working on a debit card in line with what Samsung has revealed.

According to Samsung, the Money debit card – Mastercard issued by The Bancorp Bank – will include no account fees. The company informs that because of its integration with Samsung Pay app, users can directly apply for the card from the app and start using it virtually when approved – even before the physical card is received.

Customers will be able to use the app to check balance, review their purchase history or even freeze the card if they want. Additionally, the card also has some exciting features for Samsung buffs. The Samsung Money debit card will earn you reward points, which will be redeemable on purchases of Samsung gizmos including phones, tablets, laptops, TVs, wearables, refrigerators, washers, and other devices in Samsung’s portfolio.

Consumers in the US can right away sign-up for and access the new Money debit card which Samsung says is FDIC insured for up to $1.5 million and can be used at over 55,000 ATMs in the Allpoint ATM network without any charges.

Unlike the Apple Card – a credit card – Samsung Money by Sofi is debit card which means you will only be able to spend the cash you have on hand. So you can be assured that you are not unnecessarily creating a debt with this card. 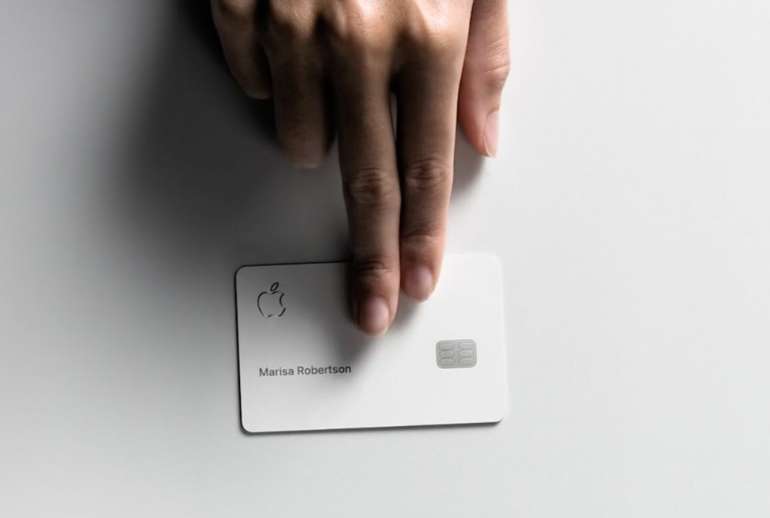 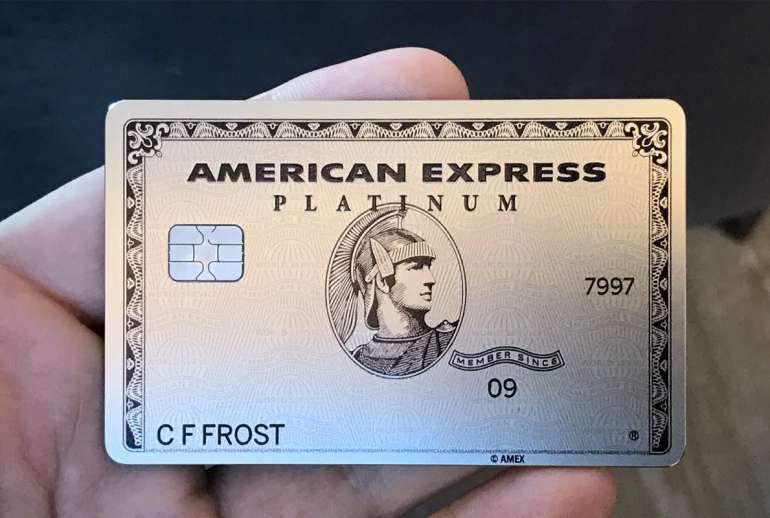