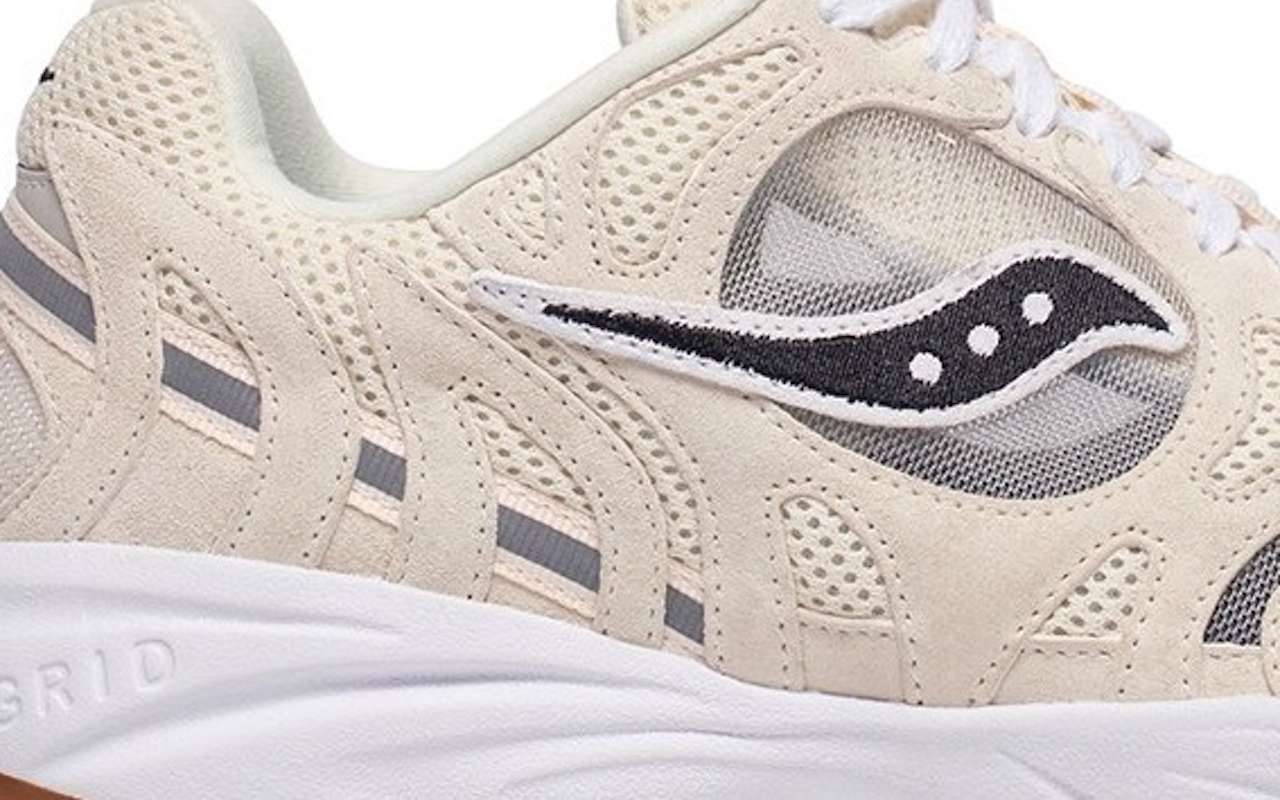 Saucony may not be as popular as Nike or Adidas but the name has since grown into a respectable name with loyal following. We’ve already seen plenty of new designs and colorways from the top brands but now, we’ll focus on Saucony. We’ve always been curious about the company that offers alternatives to some of the more famous runners out in the market.

For Spring/Summer 2021, Saucony is offering new colorways of the Grid Azura 2000. The silhouette is a classic from the brand but is now ready in new colors. The retro runner has been redesigned in silver, a lighter tone, and dark navy. Each pair deviates from the other versions so you have more options when shopping.

New Colorways for the Classic Saucony

The silver variant will catch your attention. But then not many men may like it. The iridescent material shimmers with multi-colors. The pair is vibrant from almost all angles. The mesh used is in darkey gray that seem to match the liners and rope laces.

The dark tone version is the dark navy Saucony Grid Azura 2000. Overlays are in suede navy while the mesh material is in charcoal grey. Thin mesh layers are used on the mid-foot, heels, and forefoot for that cleaner look.

The ’S’ Saucony logo is in light wash denim while shoe laces are white. The navy tongue also has the white embroidered Saucony text. The gum bottoms are topped by white midsoles.

The lighter version is mainly set in tan with grey trimming on the mesh forefoot. The midsole is still white. The gum bottom remains as well while the S Saucony logo across the upper is in a darker color for contrast.

The mesh window shows some gradient underneath. This version is also finished off with white shoe laces. The insoles are darker in color, again, for more contrast.

There is no mention how much the new Saucony Grid Azura 2000 will be. No word on exact release date either but the pairs should be arriving in the first half of 2021. If you’re not convinced about Saucony yet, know that we included the Saucony Triumph ISO 5 as part of our list of best shoes to run a marathon back in 2018. 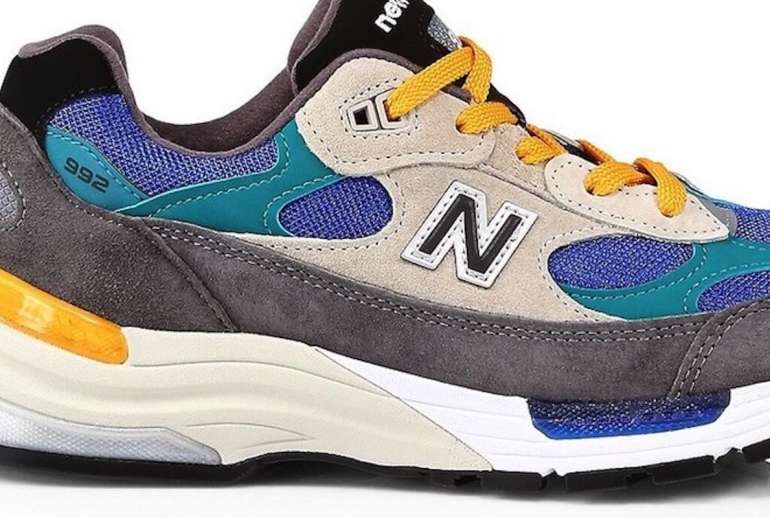 New Pairs from New Balance for the 2021 New Year 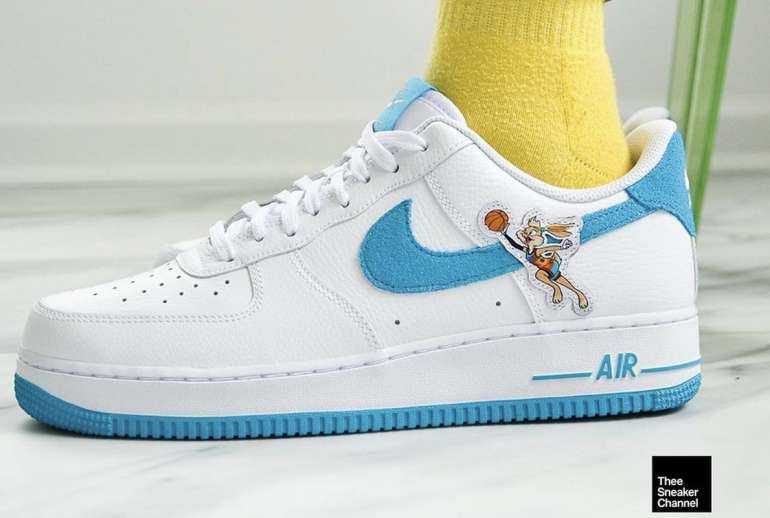