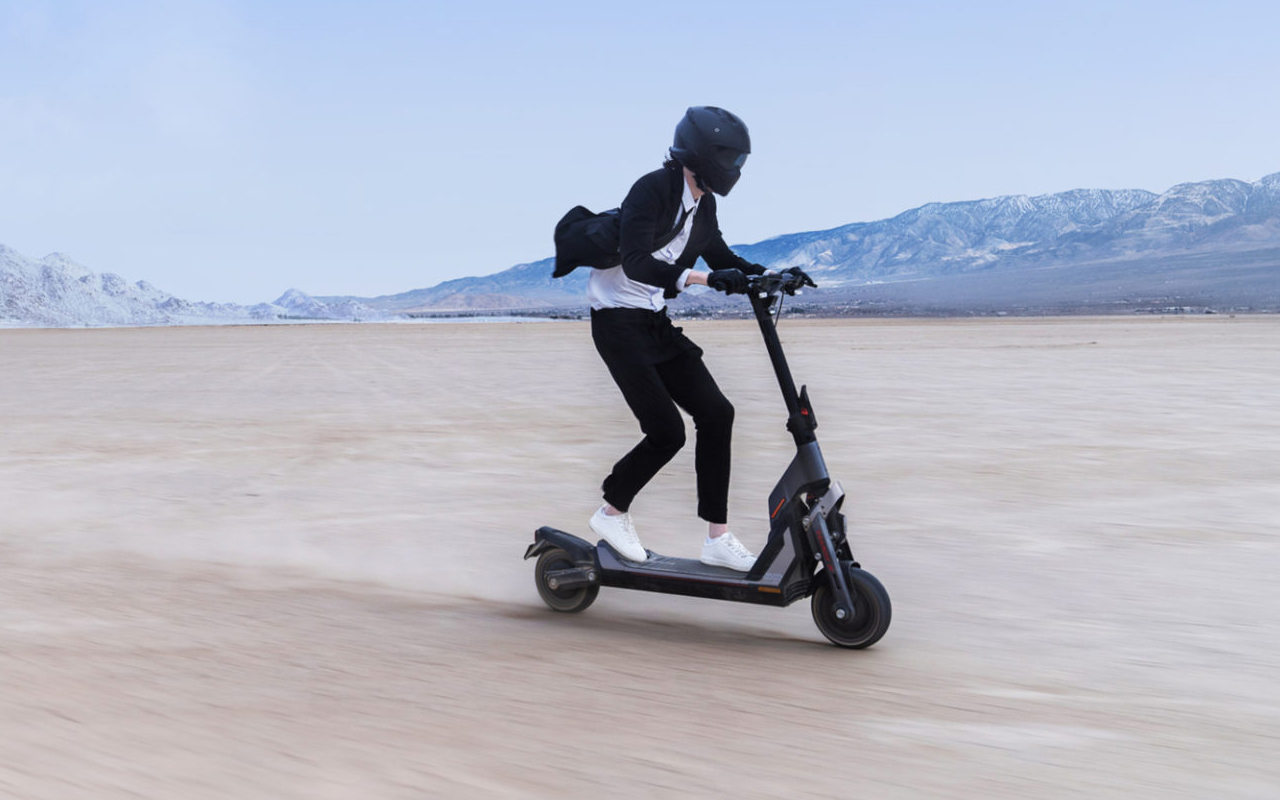 As soon as the word Segway strikes our ear, a sudden sense of excitement and pleasure gushes in our veins. While a number of people associate Segway with a self-balancing scooter and personal mobility device, it is an adrenaline rush for the rest. Banking on the latter, Segway-Ninebot, the global leader in micro-mobility and robotics technology has introduced a lightning-fast e-scooter for the ramblers, scramblers, and hardcore riders who love the thrill of speed.

Dubbed Segway GT2, the electric scooter is part of the company’s GT series. The e-scooter is meant for both commuting and off-roading. Boasting tubeless tires, the e-scooter can bear weight up to 150kg while falling in the flyweight division itself.  Weighing 52kg, the battery-powered model by the New Hampshire-based company might just be the fastest and the freakiest kick scooter you’ll ever ride.

Irrespective of the old folks in your neighborhood considering the e-scooter to be a death comes prepackaged device, speed fanatics know the real value of the two-wheeled diamond that can outreach any e-bike and accelerate to a jaw-dropping top speed of 43.5mph.

Touted as the future of mobility and futuristic transportation, GT2 super scooter is powered by dual 1,500-watt electric motors on each wheel that propels the e-scooter from zero to 30mph in just 3.9 seconds. Sounds surreal, but is it what it is!

Running on a 1,512Wh battery delivering a peak power of 3000W, the e-scooter can go off-roading or street dancing on its 11-inch tubeless tires. The tires come with hydraulic disc brakes which help the rider decelerate on time. The battery would require approximately eight hours to charge and once fully charged, it promises a maximum range of 55.9 miles.

Segway GT2 boasts a sleek and glossy frame made from aircraft-grade aluminum alloy. It’s rugged to an extent that even the tires are designed to be puncture resistant. In addition, GT2 offers air suspension helping riders overcome those bumpy terrains. Furthermore, the scooter is equipped with a large dashboard featuring a transparent OLED panel on the front which lets a user keep tabs on drive modes, battery, speed, and other nitty-gritty details.

With all these luster-packed features, don’t expect GT2 to come for a bargain. The e-scooter would cost you around $3,499. However, you might have to wait a little as Segway is enroute the Indiegogo way to crowdfund the super scooter. The good news is the campaign has reached its funding goal and delivery can be expected as early as August. 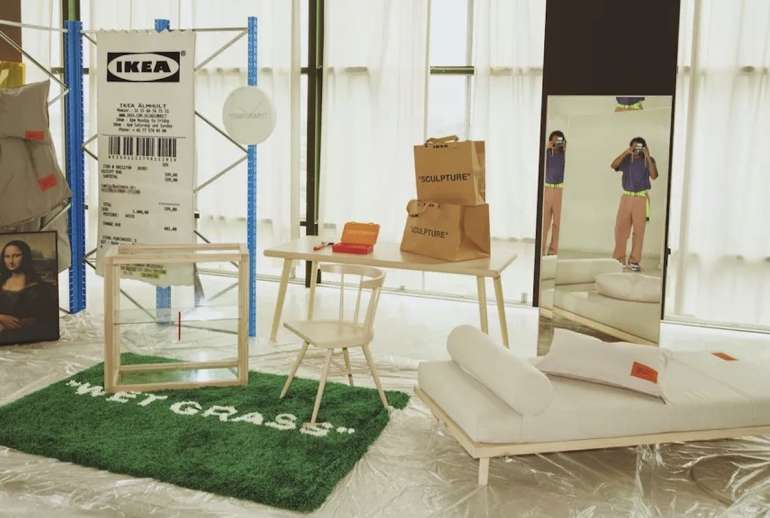 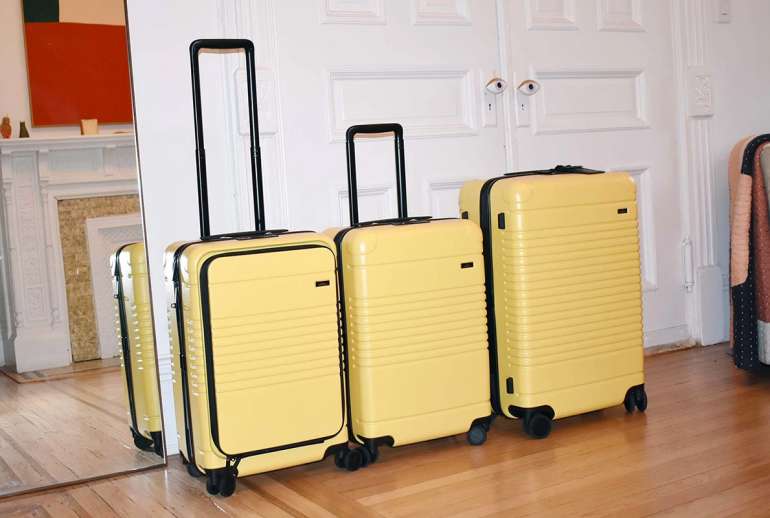