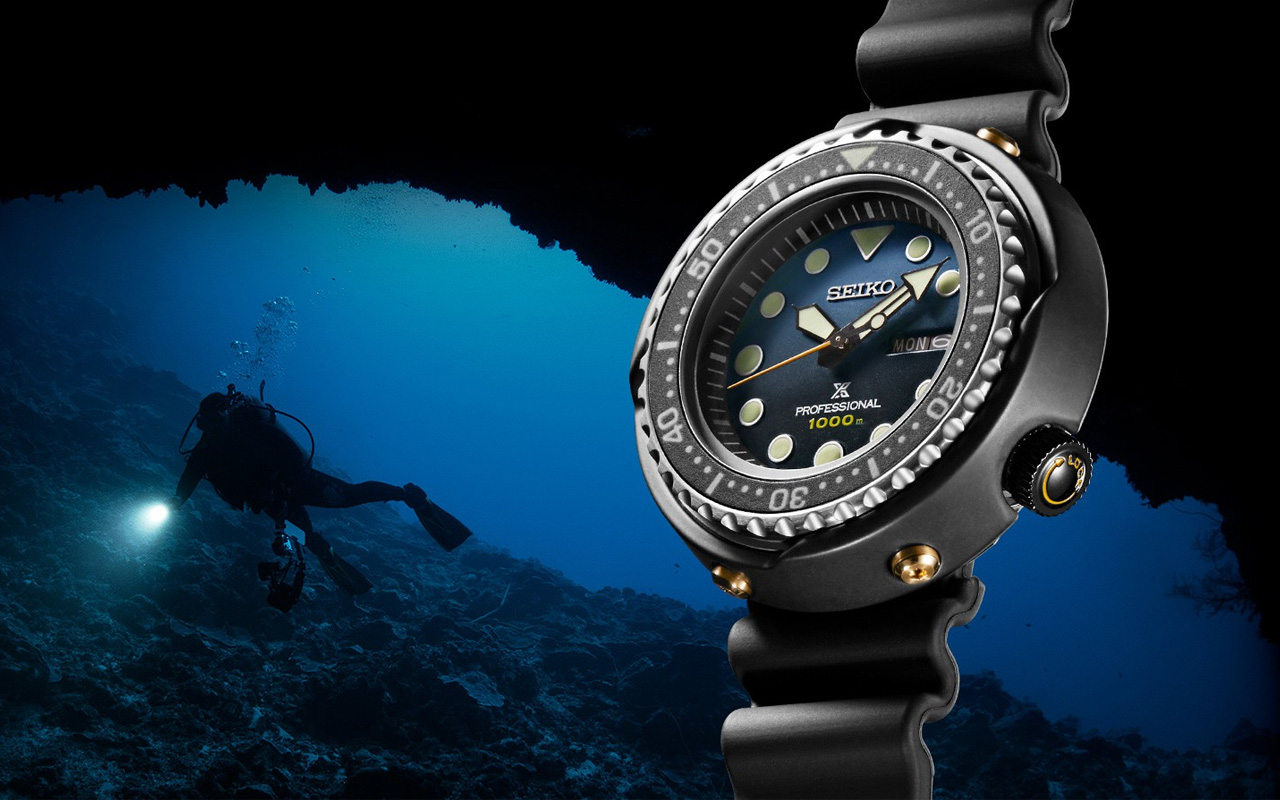 Seiko fans will instantly relate to Tuna series diver watches, which are distinctive in design and form. First introduced in 1975, the Tuna variants have seen a lot of modifications over the years, most distinguishable being the 1986 version – a quartz-powered watch with 1,000 meter water-resistance.

Giving modern professional dive watches something to think about, Seiko is now revisiting the coveted model of the Tuna from 1986 and presenting it with updated materials and some iconic elements intact. This will be a special edition watch designed to celebrate the 1986 Tuna dive watch’s 35 anniversary.

Dubbed Seiko Prospex 1986 Quartz Diver 35th Anniversary Limited Edition, it is 49.4mm watch that measure slightly over 16mm in thickness. This exclusive watch retains the 1,000 meter water-resistance and comes with a monobloc titanium case as the predecessor.

The one-piece titanium case has an outer protection structure made from zirconia ceramic while the watch has a sapphire crystal. The rotating diver bezel of the watch is silver in color while the crown is black. The dial itself has an attractive gradient layout, which changes from blue on top to black at the bottom, which represents the mysterious world of the ocean which fades as the diver goes deeper into the dark.

Movement and other details

The crown at a distinct 4 o’clock position features bright yellow arrow and “lock” text to indicate the rotating direction so the diver remembers to screw it before venturing out in deep waters. 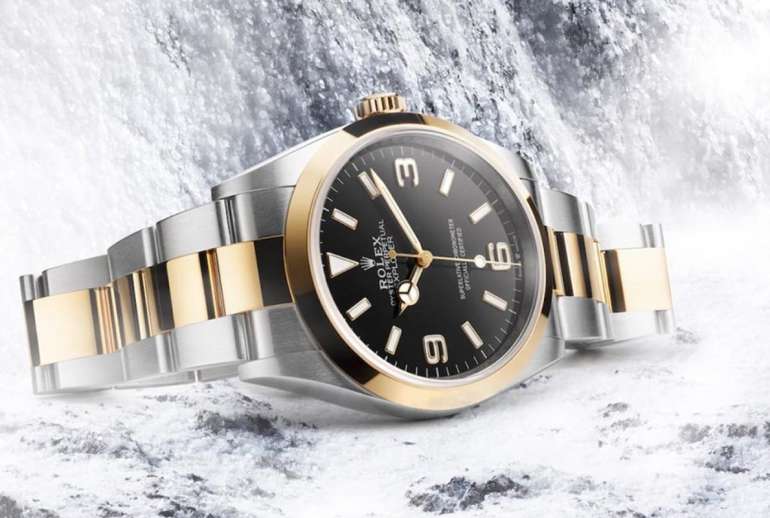 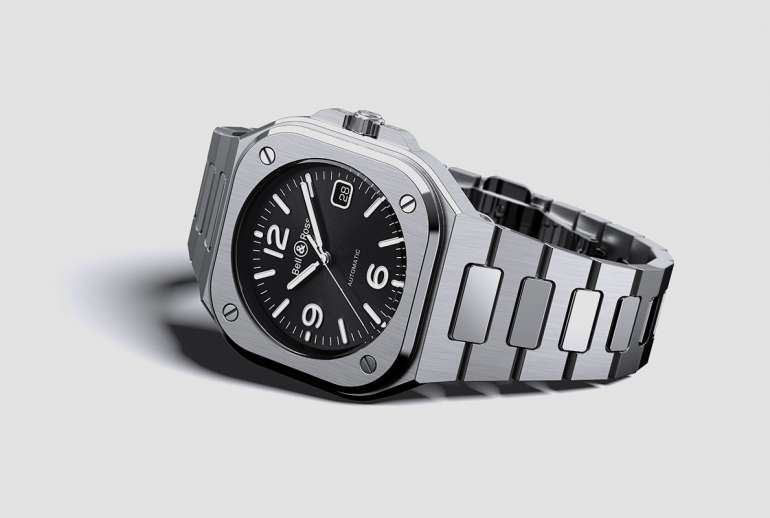