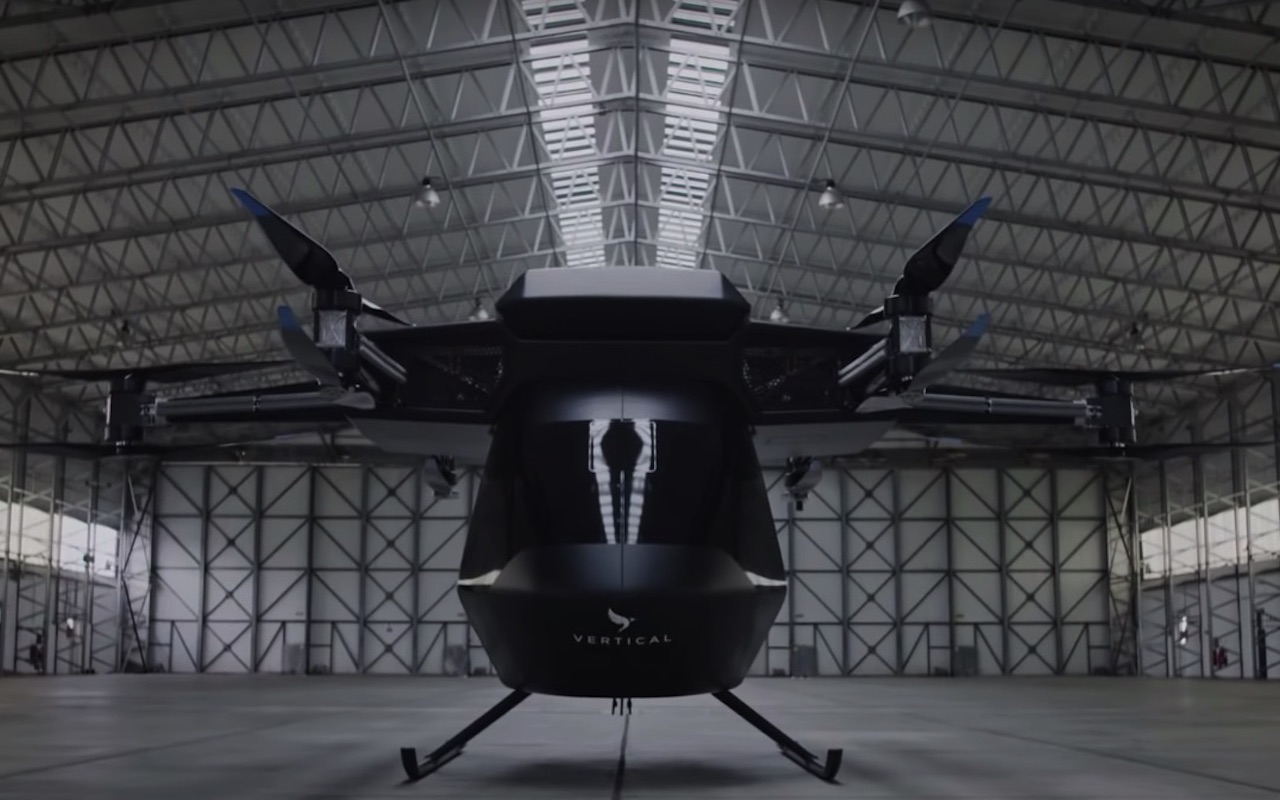 Traffic in most parts of the world is getting worse. While there are plenty of possible solutions available, not many cities implement systems even just to try. One solution on top of our mind is a “flying taxi” but of course, that’s something difficult to achieve but certainly not impossible.

A prototype of a flying taxi has recently taken its flight. Vertical Aerospace’s project includes the Seraph as potential flying transportation for the future. It appears to be ambitious but the test flight was successful.

The Seraph flying taxi prototype was able to carry cargo that weighed 250kg (over 550 pounds). Ideally, it’s the weight of a pilot and two passengers combined. The flight was recorded on camera.

Also known as an ‘electric vertical take-off and landing’ (eVTOL) aircraft, the Seraph air taxi is a first from the UK-based startup. The electric helicopter aims to make “air travel personal, on-demand and carbon-free”. The goal is to hit 50mph and ready the technology that will be used for the passenger model expected in 2020.

Watch the flight footage video below:

The air taxi’s flight was a follow-up to last year’s test. This time, the flying vehicle carried a weight of 250 kgs. as shared by Vertical Aerospace’s CEO Stephen Fitzpatrick. He added: “Air travel is one of the worst contributors to climate change and among the slowest sectors to de-carbonize. Our mission at Vertical Aerospace is to make personal, on-demand and carbon-free flight a reality.”

Vertical Aerospace is looking forward to positive results, after all, some 70 world-class engineers have been working on the project. Most of them came from Jaguar Land Rover, Rolls-Royce, and Boeing so we know these are experts in their fields. Apart from recruiting the engineers, the company also purchased an engineering firm called MGI. In case you didn’t know, it’s the same group that has worked on Formula E and Formula 1race cars for Lotus, Renault, and McLaren. 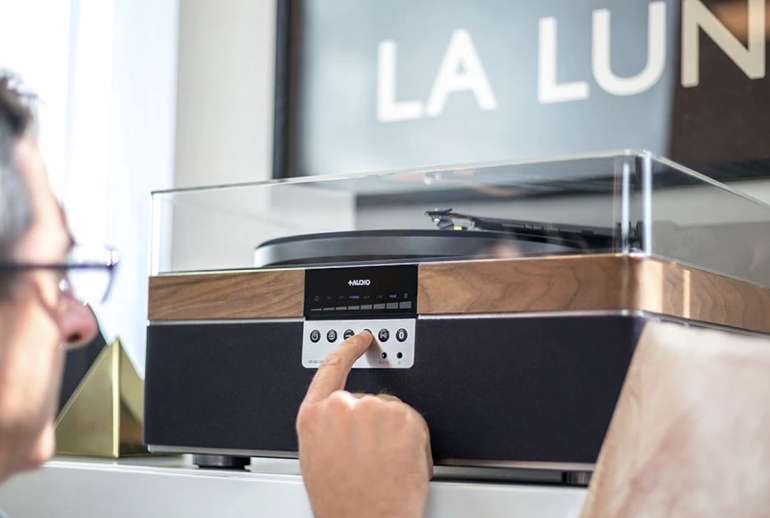 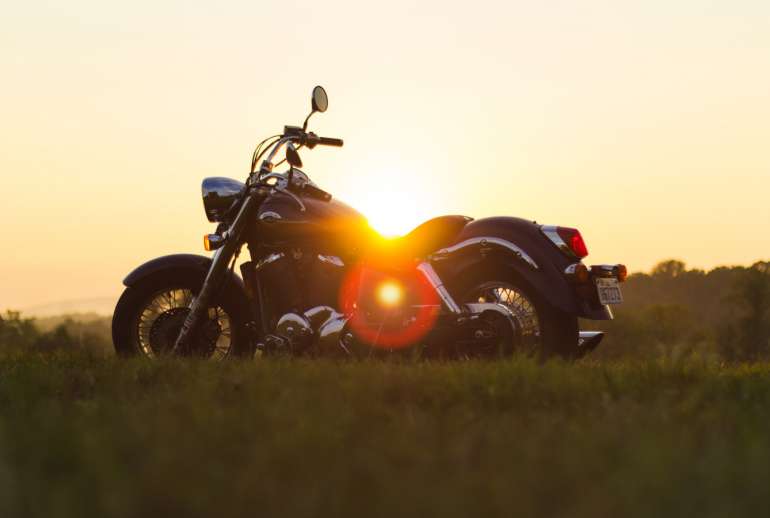