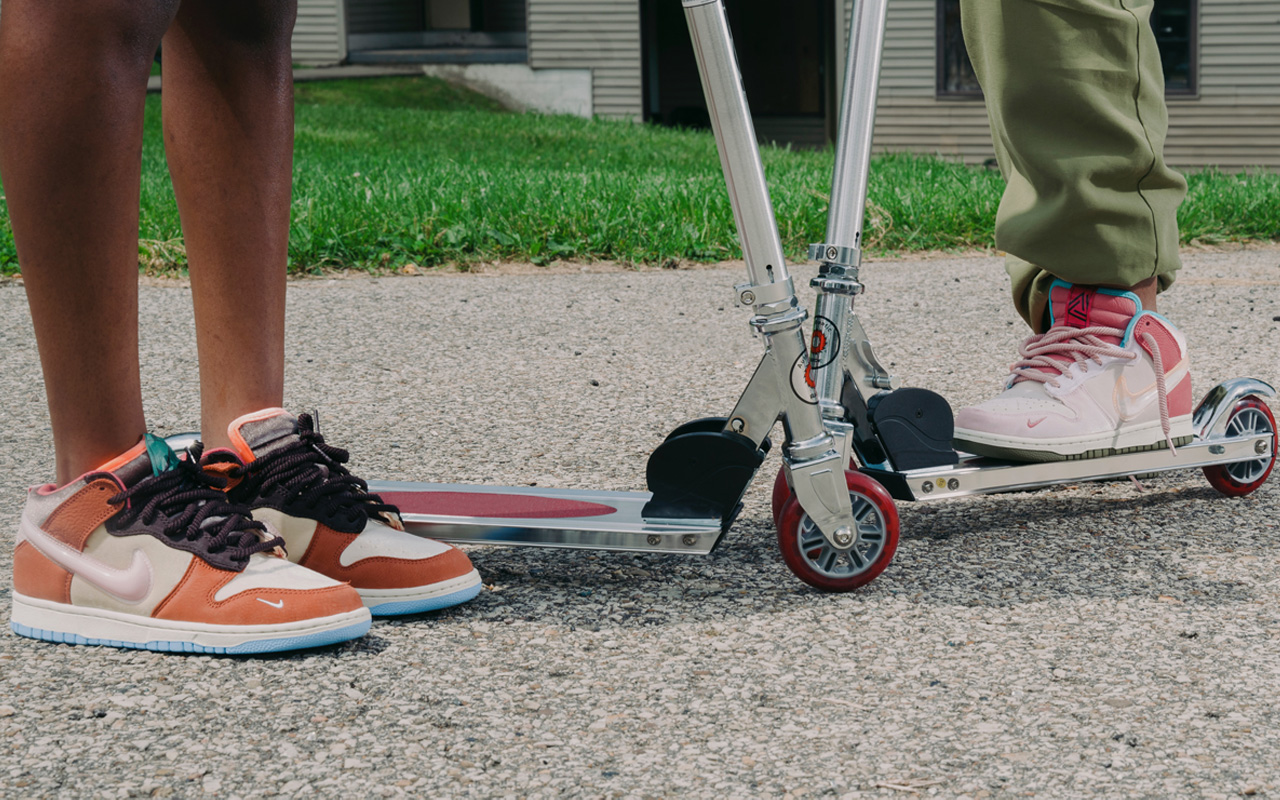 If you have the slightest social inclination, your next kicks served by Nike could be fascinating. Nike for its new Dunks has teamed up with Social Status and the collaborative sneakers are designed to resemble a milk carton.

Nike Dunk was released first in 1985 as a performance basketball shoe, it has now transformed into one of the most desired sneakers for fans. Presenting the Dunks in the soft colorway sure would be a make-or-break proposition for Nike, but as always, the sporting giant is giving it a go-ahead.

Designed in intriguing pastel colors, the upcoming Dunks will be called the Social Status x Nike “Free Lunch” Dunks. These are reportedly inspired by the significance of free summertime lunches provided to kids from underserved families.

Honoring their milk theme, the Dunks are going to debut in two options. While one pair will feature chocolate and rust colorway the other is likely to arrive in strawberry milk carton-style with pink and ivory finish.

Both the pairs feature sleek wax canvas with nubuck leather overlays and velvet accents. The pairs with TPU gel Swoosh on the sides and on the mudguard also feature corduroy detailing. On the heel, you can find the all ingredients used in making these Dunks.

The Social Status x Nike “Free Lunch” Dunks are expected to debut toward the fall 2021 but, Nike hasn’t revealed a definite launch date. There is no official word on the price as well. 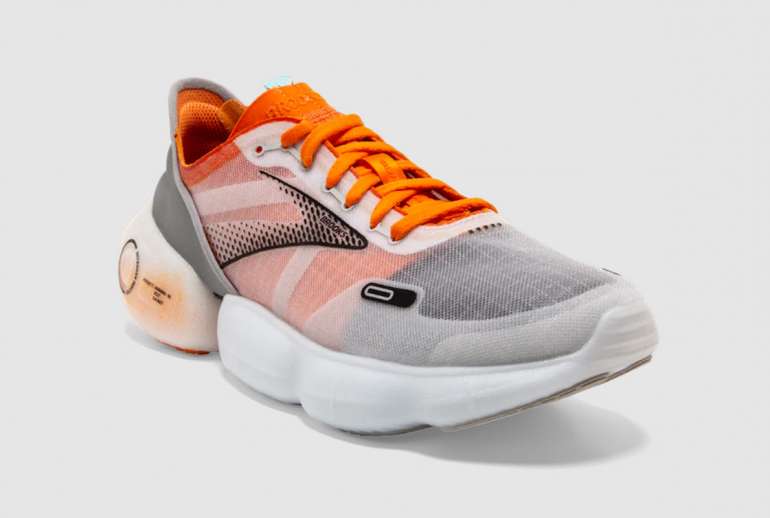 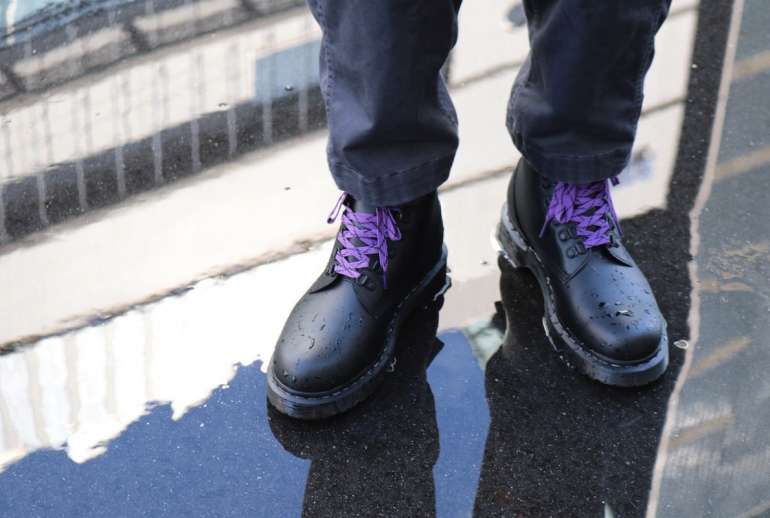