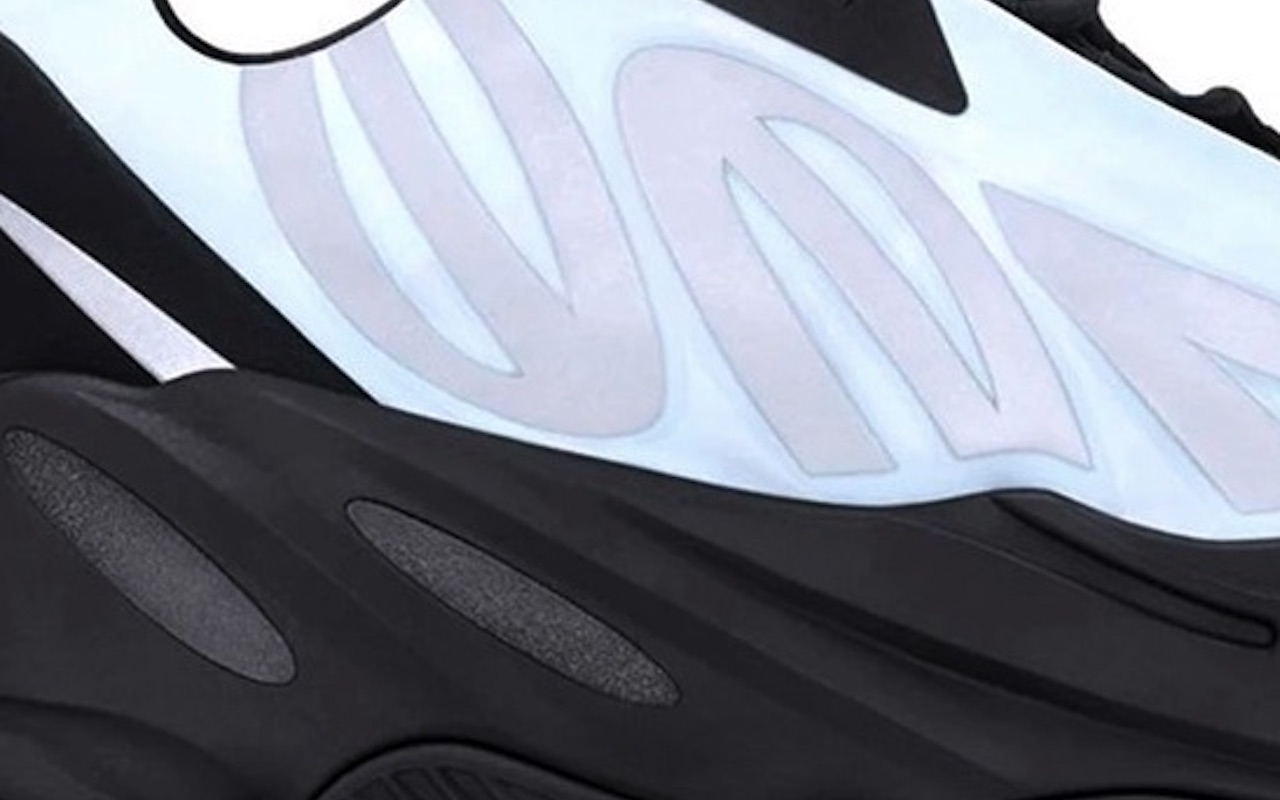 There are now plenty of YEEZY BOOST to choose from. Definitely, Kanye West has a bestselling line here. No, we’re not here to question West. We’re here to appreciate the shoe lineup he has introduced since 2015.

The Adidas YEEZY BOOST 700 is ready in a new iteration. Meet that  Adidas YEEZY  BOOST 700 MNVN. It’s more of a blue tint with some updates on the design. Steven Smith and Christian Tresser worked together on this pair with a familiar dual-tone design.

The adidas YEEZY BOOST 700 MNVN “Blue Tint” features a synthetic upper in light blue. The black accents and the relective base show the “700” branding.  The black continues on the sockliner, tonue, and the laces. The rubber outsoles and the BOOST midsoles are also in black. 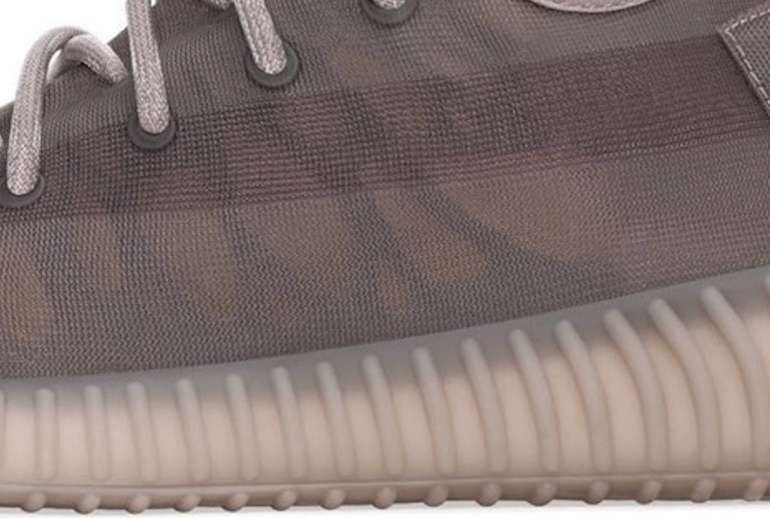 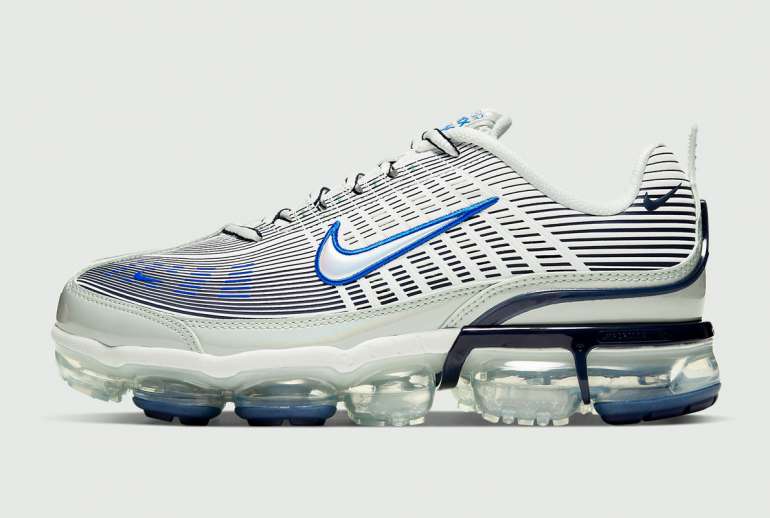