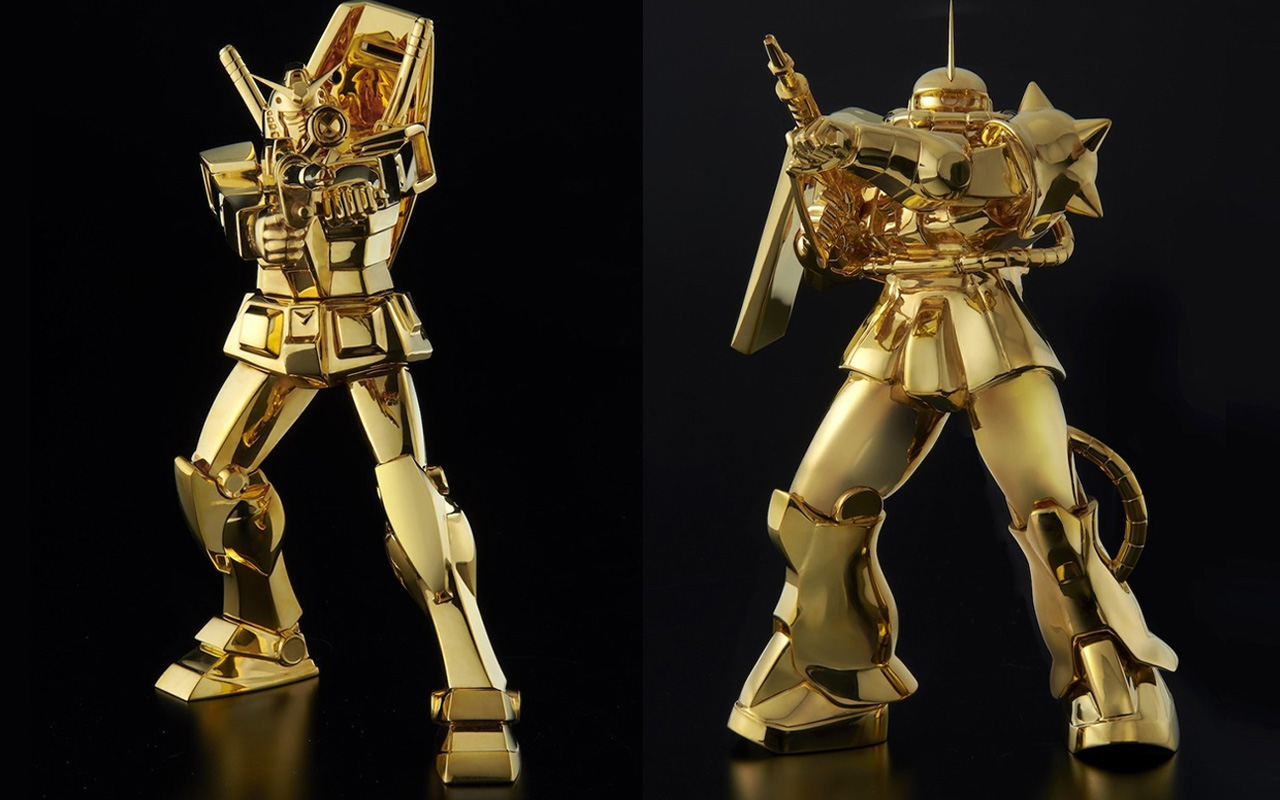 The Gundam fan world takes Gunpla figurines seriously; the model kits generally sell like hotcakes in various parts of the world. The same cannot be said about this new one though. It’s draped completely in solid gold and is priced at $240,000, a tag that would compel fans to sell their kidneys (if you know what I mean).

The new kit is designed by U-Works in collaboration with Sunrise. It comprises a pair of Gundam models each made from 24K gold. If you had a stash of cash lying at your bedside and you fantasized about owning a Gunpla figure dressed in yellow metal – here’s your golden chance to live the dream.

The special edition figures are released based on two of the most iconic suits in the franchise – the RX-78-2 and Char’s custom Zaku. Both these pieces are 1/100 scale models and will be cast entirely in 24K gold.

These rare pieces in Gundam history will come complete in all their might – for instance, the RX-78-2 will wield the beam rifle – and will be extremely limited. Only 20 pieces of each will be made.

Would you be willing to shell out almost a quarter of a million bucks for these Gunpla figures? This perhaps would be a bad question for a collector, but for an average fan, we’d probably have to just watch the pictures and be contented.

The good news here is that a smaller and more economic version of the RX-78-2 is on the cards, which should set you back $36,000. Since only 10 of these are going to be made, you would want to latch onto the preorders starting April 20. 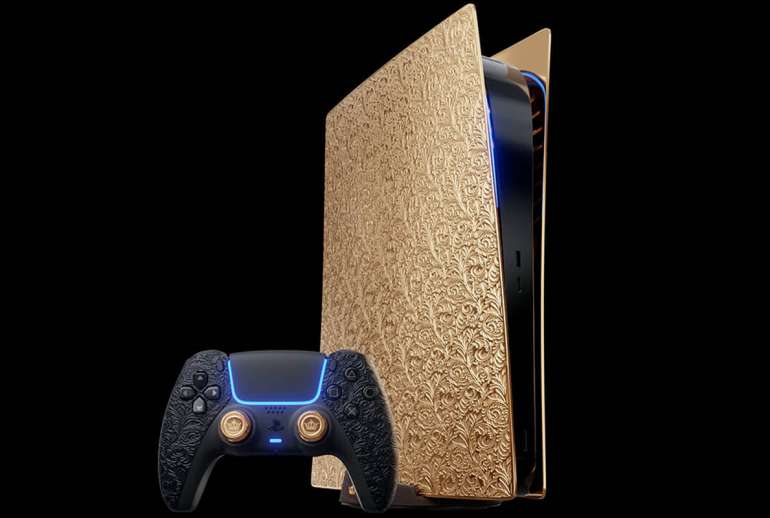 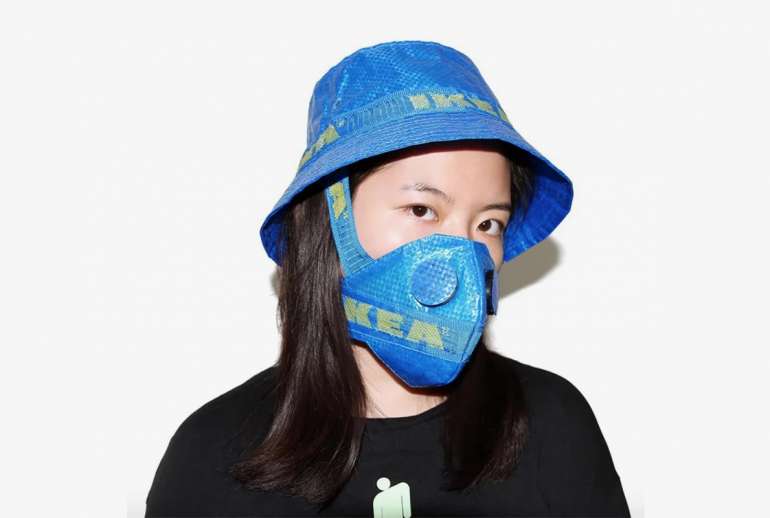