Sommarøy, Norway – travel north into a land without time 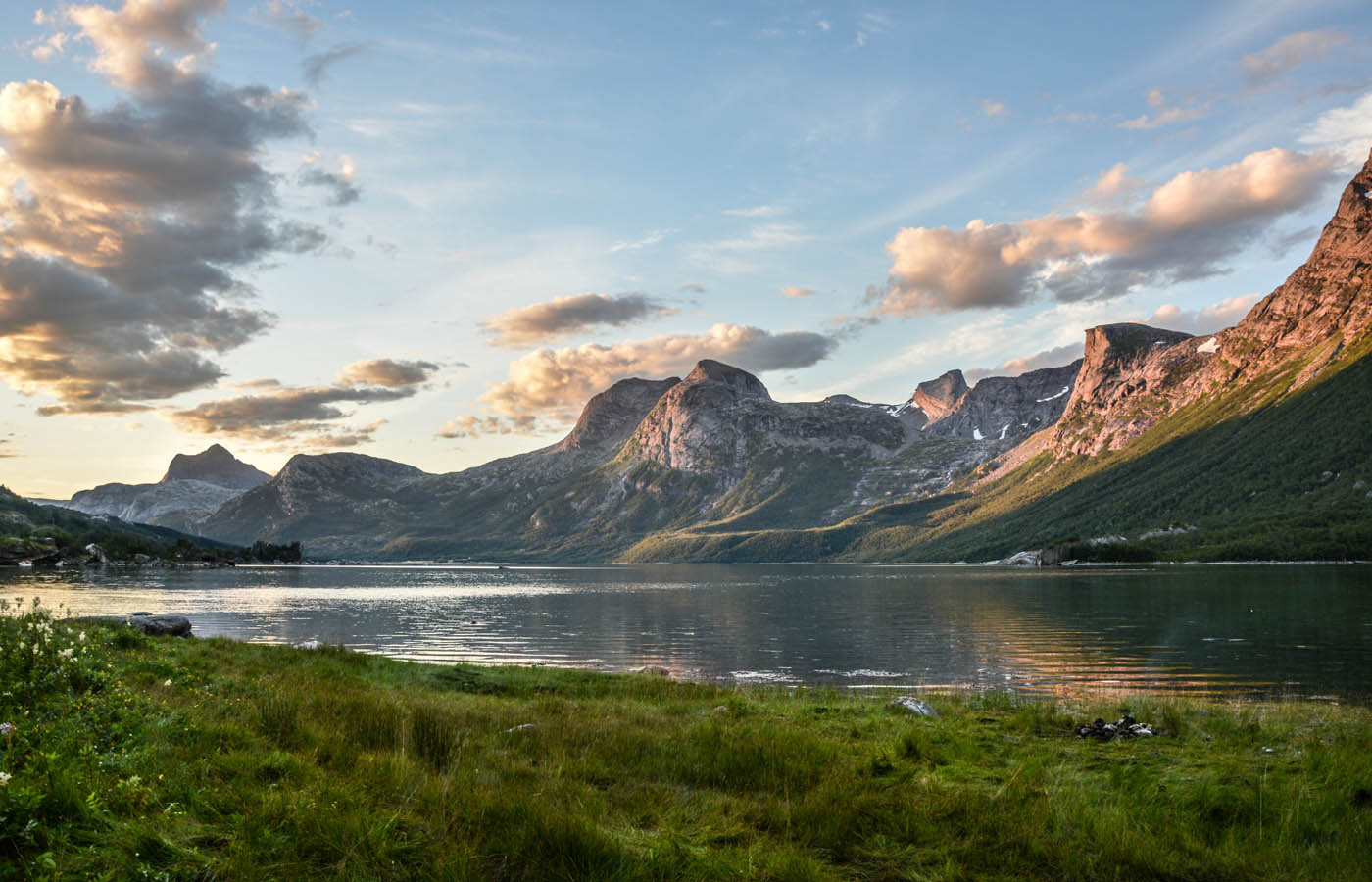 Forget the kings and queens and heads-of-state who say that they’re in charge, because in reality, it’s time that rules us all. Of course, time, and the way we know it today, hasn’t always existed as such. But it begs the question what would happen if time zones were to be overthrown. A small Norwegian island 200 miles north of the Arctic circle is proposing to do away with that very thing, which would make it the world’s first time-free zone.

The earliest time measuring devices consisted of sundials and water clocks, followed by pendulum clocks and chronometers. But as globalization carried forth and technological achievements were made in transportation, like the railroad, and in long-distance telecommunications, it became clear that something other than a local time was needed. It wasn’t until November 2, 1868, when New Zealand, believed to be the first, officially adopted a standard time to be observed. New Zealand was under British colonial rule when that happened and the “time zone” was based on longitude 172°30’ East of Greenwich.

Eventually, Britain, which had already established its own standard time for England, Scotland, and Wales rallied international support for global time zones in 1884. The Greenwich Meridien (which passes through the Greenwich Observatory in the United Kingdom) became known as the Prime Meridian and Greenwich Mean Time (GMT) was established. This is the origin of the 24-hour time zone system.

But today there are places that want to throw off the yoke of the time zones, saying in essence, that it is no longer a right fit for them. Some places are rather time-less due to their geographic location on Earth – Sommarøy, Norway is one such place.

Sommarøy, means “Summer Island” and sits in West Tromsø, north of the Arctic Circle where the sun doesn’t set for over two months from May18 until July 26. Alternatively, come wintertime, the sun never rises from November to January, plunging the land into long polar nights. During these extreme times, conventional timekeeping seems to not serve a purpose and falls by the wayside. Apparently, a constant day or night, causes the residents to act differently. For example, during the daylight period, groups of children can be seen outside “in the middle of the night” playing soccer, with others performing routine daytime activities.

The idea of a land outside of a time-zone is an interesting one. But it’s been a way of life for generations among the islanders. If it seems like a silly and preposterous idea, it may not be. Benefits can include flexible work or school hours, or businesses can be free from what’s considered to be normal opening hours to accommodate their special circumstance that regulates the ebb and flow of activity here.

The population living on the island is only 300 with fishing and tourism as the economic mainstays. Upon traveling across the bridge from the mainland to the island, it is customary to leave your watch on the bridge to prepare to enter this time zone-less region. I’m sure this will be okay for travelers with cheap Seiko or Timex watches, but not for those of you with an expensive Rolex or Breguet.

Even if this is all just a stunt to drum up publicity for tourism to the island (which we are not saying this is the case), the idea of traveling to a timeless place, literally has appeal. 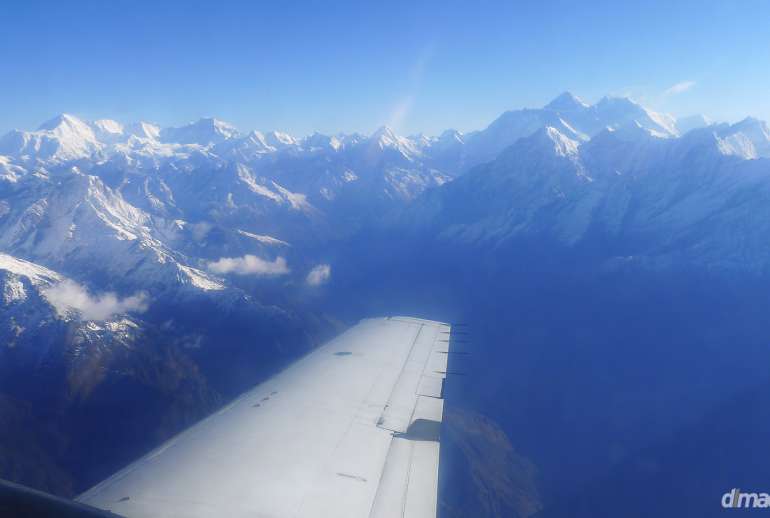 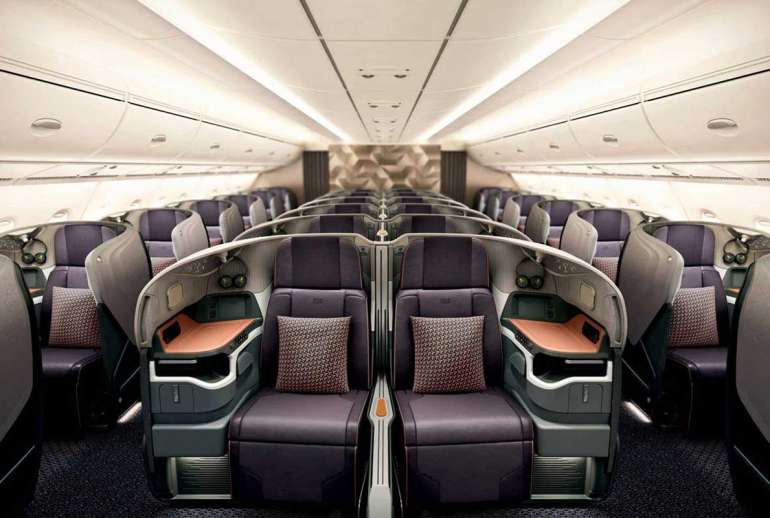