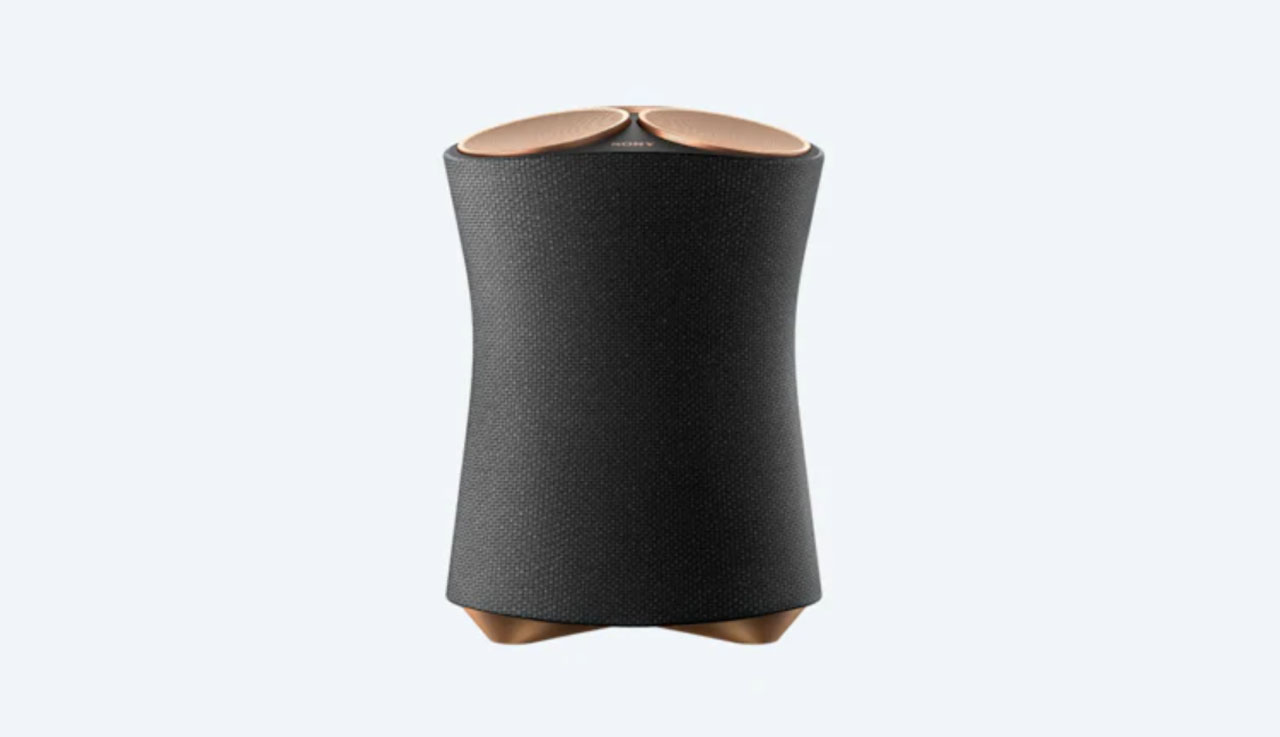 Sony has launched a new premium wireless speaker called the SRS-RA5000 Premium Wireless Speaker with Ambient Room-filling Sound. Sony’s ambient room-filling sound technology promises to fill the room with music or other audio no matter where you are in the space. Sony says the tech allows for calm and unobtrusive sound that’s diffused horizontally and vertically to create the “right atmosphere” anywhere inside the home.

Three of those are up-firing speakers meant to spread music vertically, three side-firing speakers to spread sound horizontally, with a single woofer in the bottom that is downward firing. Sony promises the SRS-RA5000 is easy to set up and use and will fit seamlessly into a home. It features wireless Bluetooth connectivity and can be connected directly to a Wi-Fi network.

It’s compatible with Spotify Connect and has an integrated Chromecast. Casting content can be done with a press of the Cast button. Sony also notes the SRS-RA5000 can be added to a speaker group in Google Home or the Amazon Alexa app. Adding it to a group allows multiple SRS-RA5000 units in different rooms to play the same audio track or different audio tracks.

Audio settings can be customized using the Sony Music Center app. Automatic volume adjustment technology ensures that tracks play the same volume, even if one is significantly louder than the other. The speaker can also be paired wirelessly with TVs to be used as a home theater audio system and supports automatic sound calibration. It’s also compatible with high-resolution audio formats. 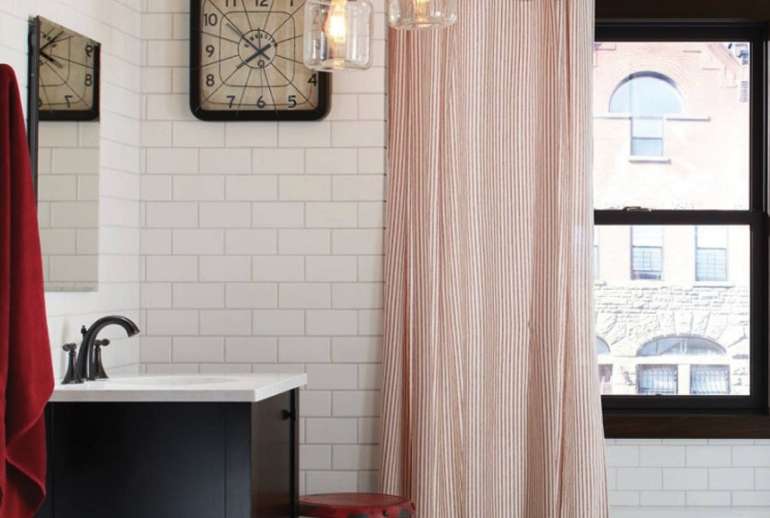 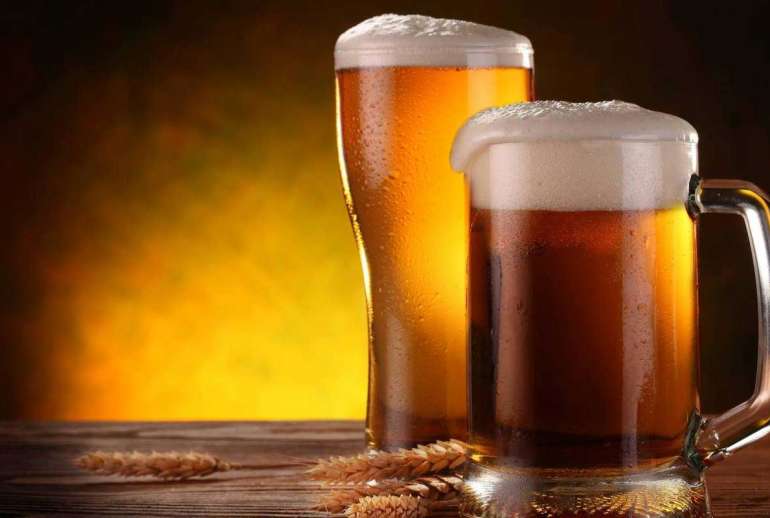