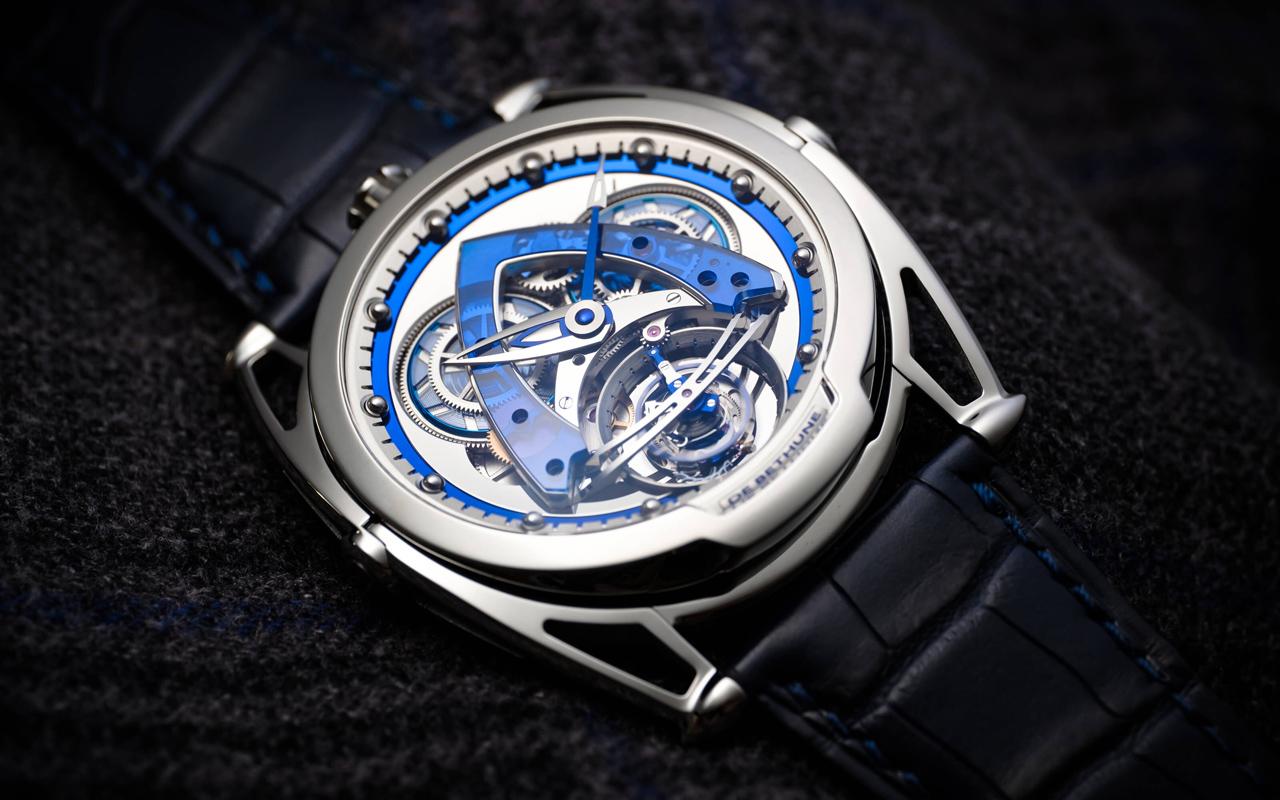 Geneva Watch Days 2020 had the clouds of postponement looming large amidst the global pandemic, but thankfully things got back on track and the event went through.

The major watch fair in Europe had 17 big brands on show this time around with some cool timepieces presented there. It was however the independent watchmakers that stole the show with their stunning limited/special edition timepieces. Picking our three favorites was difficult, but we tried and here are the ones that made the final cut.

Probably one of the most stunning watches by Urwerk, the UR-210 Final Edition turned heads at the Geneva Watch Days 2020. The future-forward personality of the timepiece clearly appeals to urban nerds and it has got substance too. There is a satellite time display which boasts hours and three-dimensional retrograde minutes.

It comes with an interesting winding efficiency indicator which displays the winding efficiency in the last two hours. It’s denoted by stop, reduced or full. The watch comes with the in-house caliber UR-7.10 movement. Dial design and the use of materials – steel and titanium with matte black DLC coating gives Urwerk UR-210 Final Edition a distinct character. This one is a limited edition of 7 watches which will cost you CHF 137,000 ($149,686).

Another stunning looking watch at the event is the Louis Moinet Space Revolution presented in two color variants – gold and rhodium. The timepiece comes with a dial featuring dual titanium spaceships which seem like being engaged in battle. Space Revolution depicts the emptiness of time with the black backdrop and to the other side resides the hand-wound caliber LM104, flying satellite double tourbillon movement which complements the spaceships perfectly.

The stunning movement is crafted from 470 individual components which include 6 ceramic ball bearings along with a differential. With the selector on the rear one can operate the crown in winding or time-setting modes. The Louis Moinet Space Revolution is also a limited edition watch (only 8 units) each carrying a price tag of CHF 360,000 ($393,242).

Commemorating the 10th anniversary of its iconic watch – the DB28, De Bethune introduces the new model in see-through sapphire crystal case back that impresses in every way possible. The DB28 Steel Wheels Sapphire Tourbillon with blue titanium microlight dial stole the show. The watch features a 43mm case and is powered by 7.2mm thick titanium hand-wound movement.

The idea of the watch is to make the mechanical side of the DB28 visible in its best avatar. It makes a stunning visual contrast with caliber DB2019V5 tourbillon movement at 6 o’clock which has a 30-second rotation and 36,000 vibrations per hour frequency. The watch is limited to just 10 and carries a price tag of CHF 195,000 ($212,972). 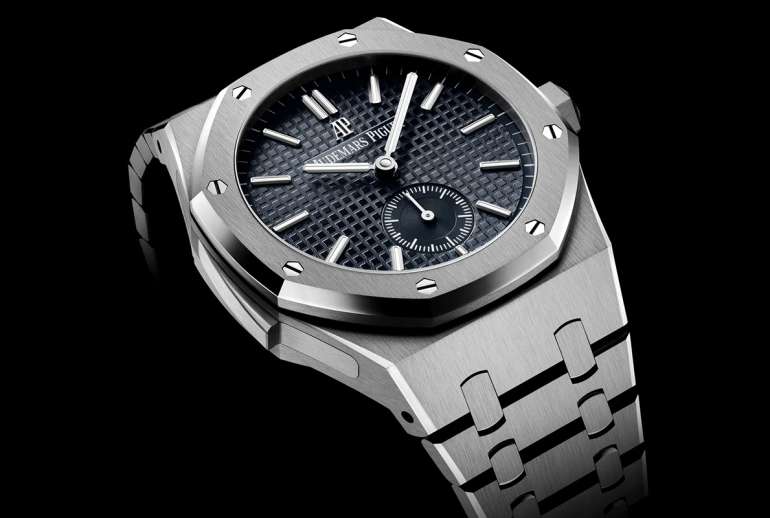 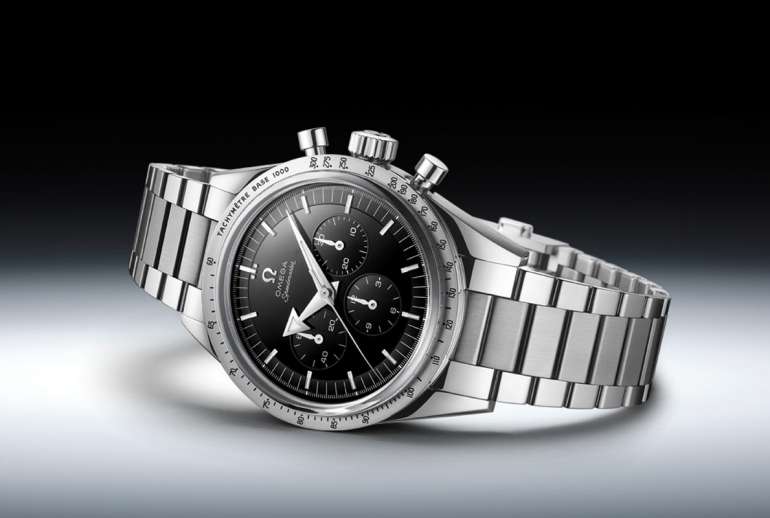