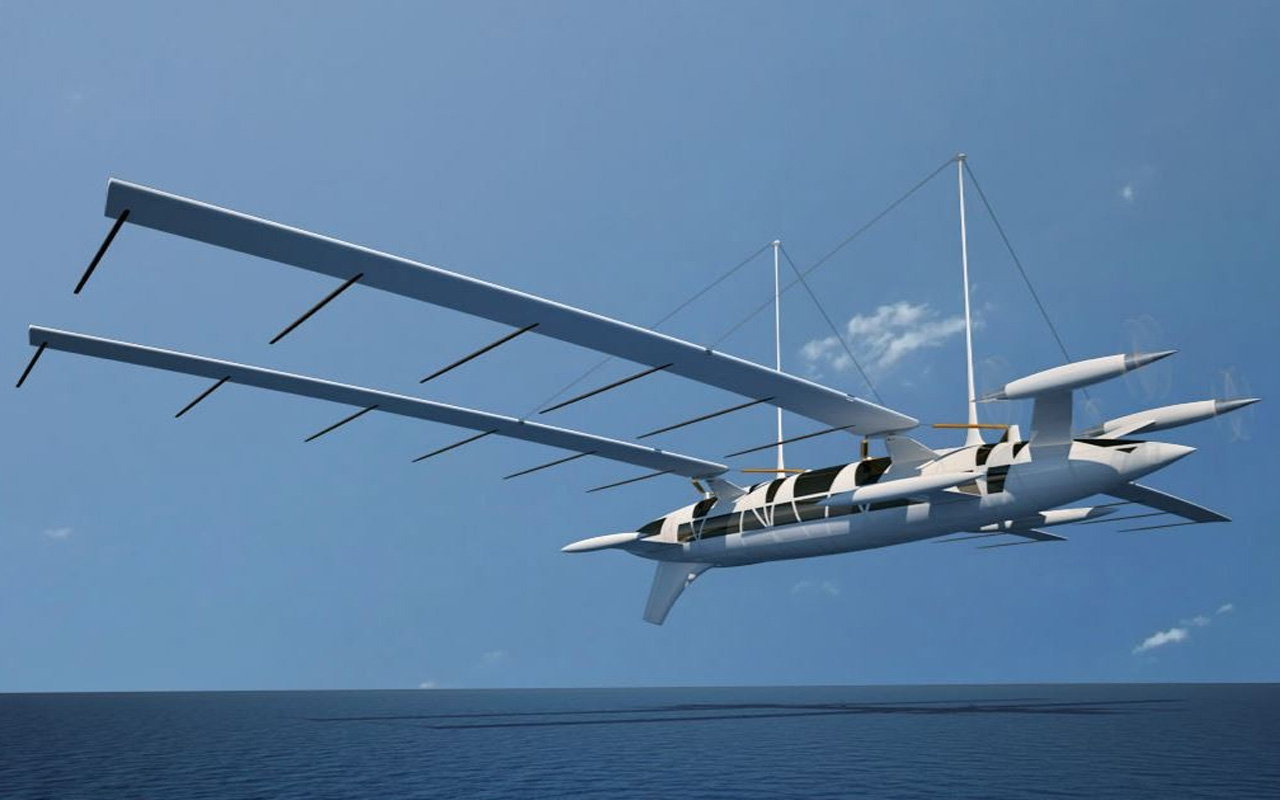 The superyacht industry is amid the very few things that are booming in the pandemic era. Over £1 Billion is splurged on buying fancy vessels in 2021 alone, which shows how high net worth individuals are planning to escape the confines of the lockdown in their luxury yachts.

The flying yacht – an idea

Reportedly, Octuri was personally inspired by two of the world’s largest and most controversial projects of this kind – Howard Hughes’ 1947 H-4 Hercules, a.k.a. the Spruce Goose, and the late ‘80s Russian Ekranoplan, referred to as the Caspian Sea Monster. They looked more like monster jets stranded on the water than a boat.

Designed for the princes of Oman, this 46.2 meter-long convertible yacht is propelled by four 40.6 meter high masts accruing 1302 square meter of sail area that become wings while flying. In plane mode, all four masts are lowered in horizontal position to become wings. As for the sails, they retract into the storage compartments built inside each mast.

The vessel is powered by four dual propeller Nissen & Brasseur powerhead engines to deliver a top speed of 390 km/hour in plane mode.

The flying yacht has two decks. The upper deck features three rooms and a bathroom while the lower deck has a main room, a kitchen, a toilet and a storage area. The main room is positioned in a way that windows are just above the boat’s waterline.

The designer has clearly stated on his website that this is a pure work of fiction. These are 3D design renderings focused on details to give it a sense of authenticity. He has worked on details so well to make it look real. “But I still get many people contacting me, asking to know the price,” Octuri informs. 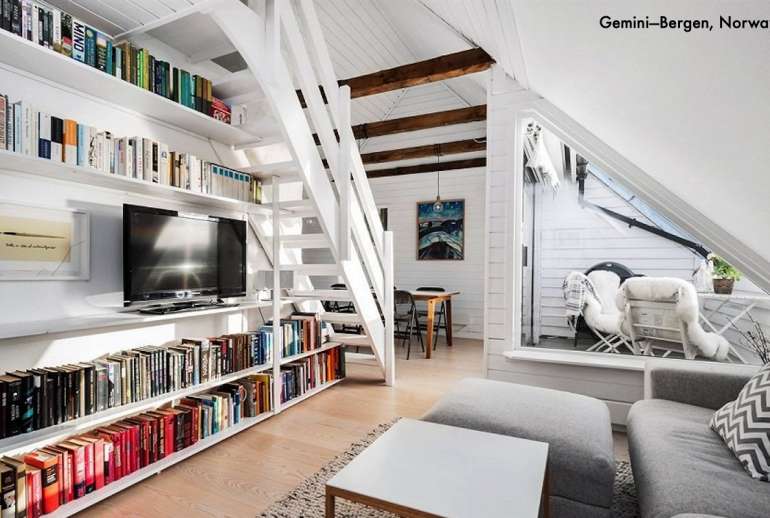 Airbnb Accommodations according to your zodiac sign listed here 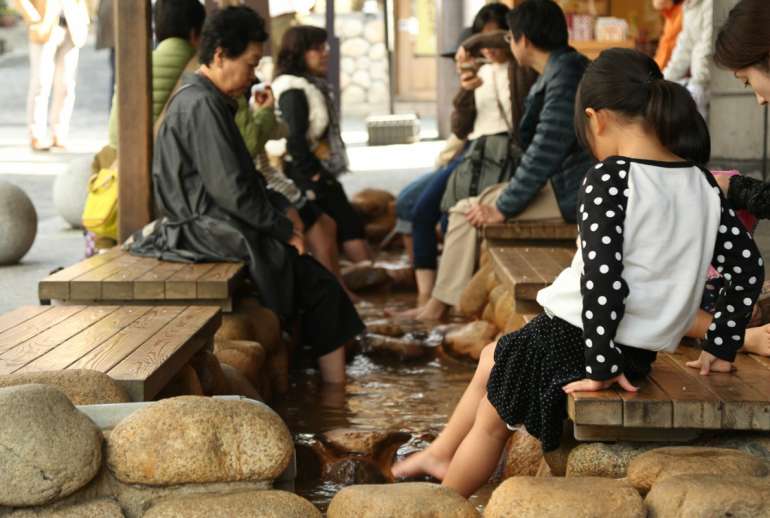 Turn your bathtub into relaxing Arima hot-spring with VR