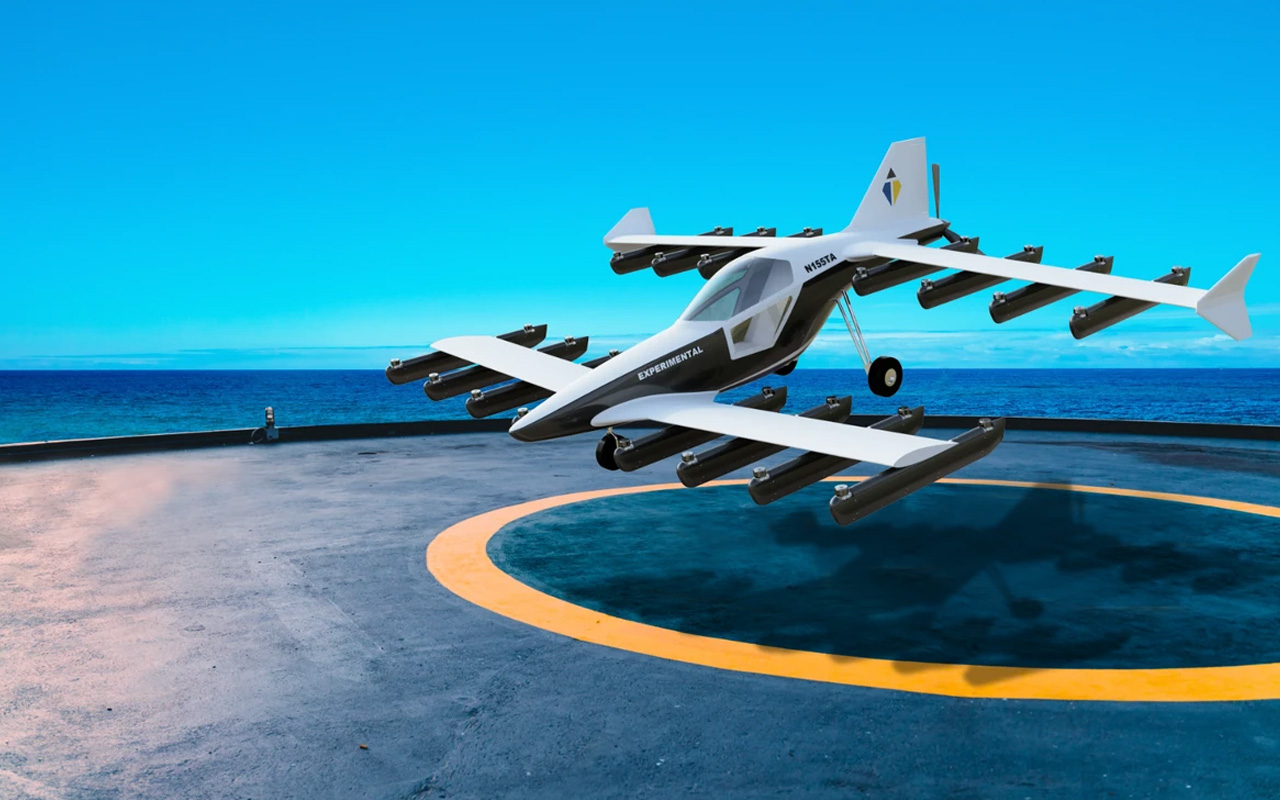 The race to fly a person safe and emissions free has brought about innovations like flying motorcycles to the fore. In the same league, a company based out of Japan is planning a fully electric personal aircraft that will soon be available to lift off vertically and fly a millionaire solo.

TeTra Aviation from Tokyo, Japan has recently unveiled its MK-5, an all-electric personal aircraft, designed to fly a single person quietly and safely as and when pleased.

TeTra Aviation’s electric vertical take-off and landing aircraft (eVTOL) MK-5 was unveiled at the EAA AirVenture oshkosh 2021 recently. Capable of taking off and landing in the least possible space, the aircraft is made from aluminum and carbon-fiber-reinforced polymers (CFRP) to keep the aircraft light and supple.

The MK-5 features four fixed wings fitted with 32 vertical rotors. A horizontal thrust rotor finds space in the aircraft’s rear. This compact flying machine measures only 6.15m long and has a wingspan of little above eight and a half meters.

Weighing almost 488kg when empty, the eVTOL MK-5 has a total payload capacity of 567kg. Its cockpit is therefore made to accommodate only one person who will get a joystick-like lever to maneuver the aircraft and fly it at speeds of over 160 km/h (100 mph). By virtue of its design and electric batteries aboard, the MK-5 has a range of 100 miles.

Interestingly, TeTra Aviation unveiled the MK-5 only recently at the week-long aviation event in Wisconsin, US, but the company has been testing this craft for a better part of this year. The electric solo flying aircraft is expected to be delivered as a kit plane as early as 2022. To remain true to its intention, the company is already taking pre-orders for the MK-5. 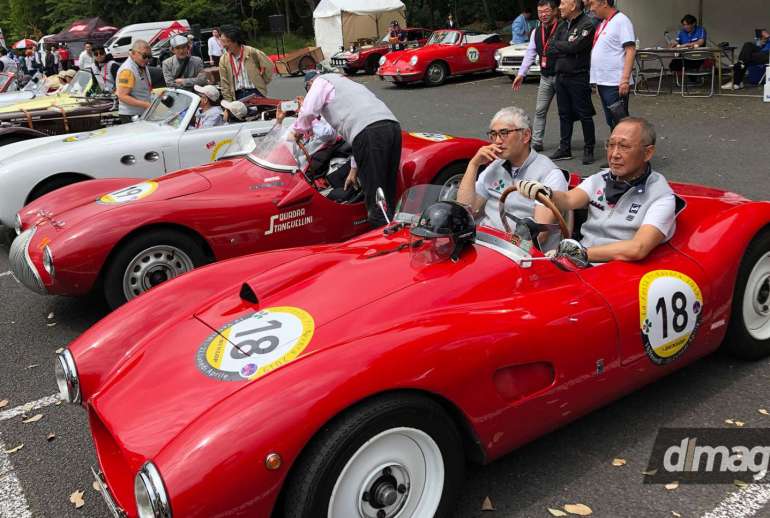 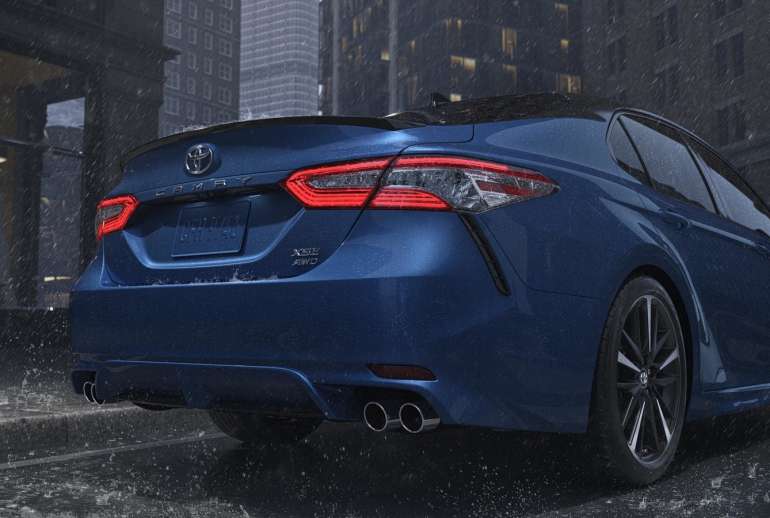