The 2020 McLaren GT is a Supercar for the Daily Roundabout 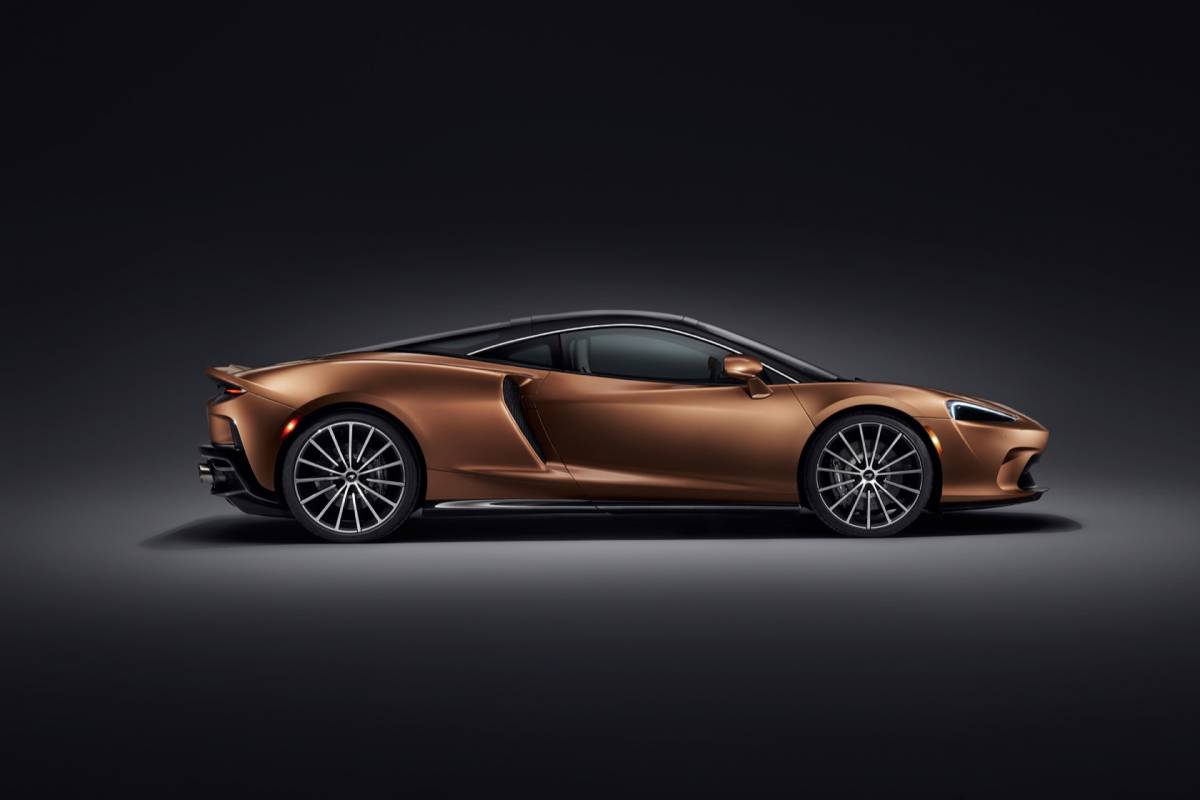 The McLaren 720S is one of the best supercars around. But what if you need to carry golf bags, a pair of skis, or bowling gear in your supercar? The 2020 McLaren GT is the ultimate solution. It’s the first McLaren intended for the daily roundabout. It’s less aggressive than the 720S but will still give the Ferrari Portofino, Porsche 911 Turbo S, and Aston Martin DB11 V8 a serious run for the money.

It may be a GT, but it’s seriously quick

The new McLaren GT is a proper grand tourer. It’s longer than any McLaren Sport or Super Series car but it remains seriously quick. It’s the type of supercar you can drive all day without feeling like a wilted flower at the end of the journey. The McLaren GT comes with a 4.0-liter twin-turbocharged V8 that produces 620-horsepower and 465 pound-feet of torque. More importantly, more than 95 percent of the maximum torque is achieved from as low as 3,000 rpm. This means you can scoot from 0 to 60 mph in 3.1-seconds with a slight twitch of the right foot.

The McLaren GT goes from 0 to 124 mph in nine seconds. The top speed is rated at 203 mph. It may have less power than the hardcore 720s, but the new GT is not conceived to conquer the race track in the first place.

The new GT is the most practical McLaren supercar

McLaren is serious when it said the GT is the most practical McLaren ever made. The monstrous V8 engine in the back is mounted as low as possible to lower the center of gravity and provide enough boot space to fit an entire golf bag. You get 420-liters of cargo room in the back and 150-liters of additional cargo space in the front. Who says you can’t have your cake and eat it, too?

It has a luxurious interior

The McLaren GT is the perfect steed for those long drives. It has more room to move about than other supercars. The seats are softer and more comfortable than in the 720S. In fact, you can specify leather or cashmere to cover the seats. The dashboard is covered in aniline leather similar to what you’ll find in a Rolls-Royce. The cabin is swathed in milled aluminum and soft-touch materials. It all feels nice and dandy inside the McLaren GT.

It comes with an optional electrochromic glass roof

The standard fare in the McLaren GT is a glossy black carbon fiber roof. But if you want more control over how much sunlight enters the cabin, you can choose the optional electrochromic glass roof. It’s basically a glass roof that darkens or goes clear by pressing a button. There are five settings to choose from, and it’s a brilliant addition to the McLaren GT.

The dihedral doors are standard as well

The new McLaren GT may be a grand tourer, but it still has the DNA of a supercar. With that being said, it’s only proper for the GT to come with sexy dihedral doors. The doors swing up gracefully to avoid curbs while providing more room for ingress and egress.

The McLaren GT makes good use of an aluminum double-wishbone suspension with hydraulic dampers and McLaren’s Proactive Damping Control system. The latter utilizes sensor readings that literally ‘read’ the road ahead. This allows the proactive dampers to react accordingly and compensate for road bumps in less than two milliseconds. Even the steering and the brakes are tuned for ride comfort.

If the 2020 McLaren GT tickles your fancy, I have good news. It’s now available to order with a starting price of $210,000. Deliveries will commence near the end of 2019. 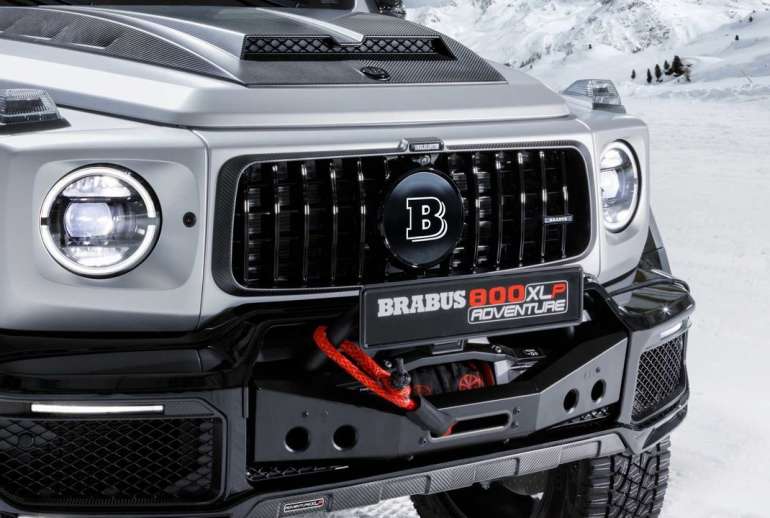 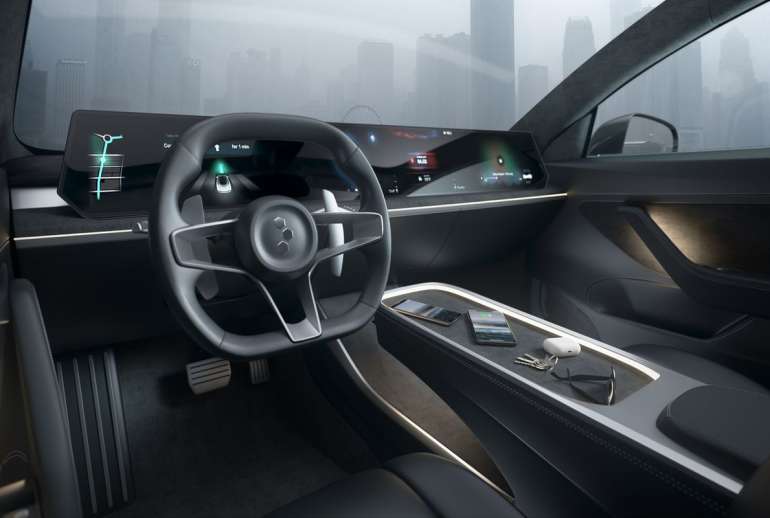