The best destinations to visit in Australia 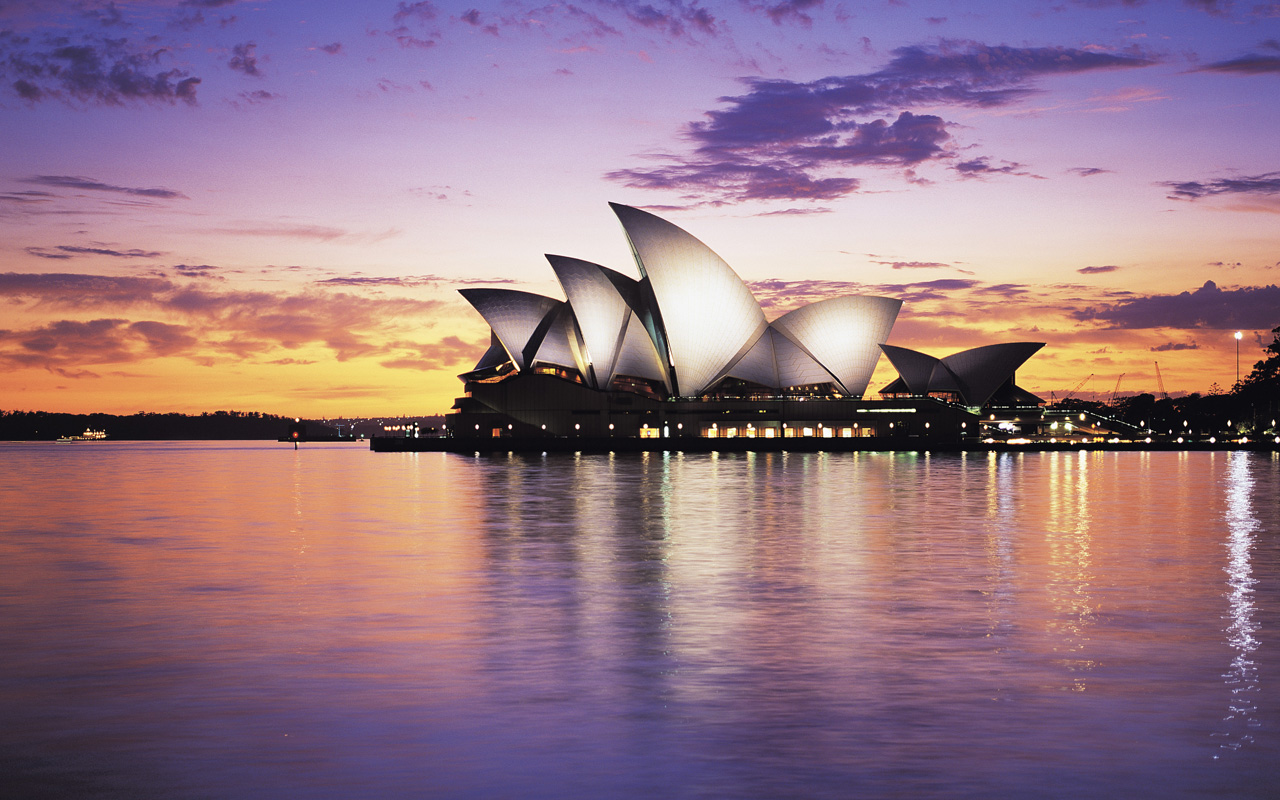 The Land Down Under is a vast terrain with many attractions to offer; from the beauty of coral reefs, rainforests and scorched red deserts to stunning and buzzing city life. The world’s smallest continent and largest island, Australia is blessed with beautiful landscapes and the rarest wildlife on the planet.

You can explore the beach towns, walk around the wild green islands and prowl through the culture-filled cities with great food. Here are the best destinations to visit in Australia for admirers of the natural world.

One of the seven wonders of the natural world, the Great Barrier Reef is perhaps Australia’s most famous attraction. This World Heritage Site is home to thousands of tropical fish, turtles and dolphins. Stretching 3,000 kilometers across the coast of Queensland, the Great Barrier Reef is a dream destination for divers. It offers something to everyone – whether you are an avid scuba diver, casual snorkeler or first-time underwater novice.

Formed by erosion over millions of years ago, the Twelve Apostles is a collection of limestone stacks off the shore of Port Campbell National Park in Victoria. Located by the Great Ocean Road, the site is one of the most awe-inspiring places in Australia. The proximity of the two sites has made both of them quite popular among tourists. You can walk through the place or take a helicopter ride to take in the beauty of the Apostles.

Uluru, also known as Ayers Rock, is a massive sandstone monolith in the Northern Territory’s arid “Red Center.” A UNESCO World Heritage Site, Uluru is sacred to indigenous Australians and is believed to have begun forming about 550 million years ago. It is located within Uluru-Kata Tjuta National Park near Alice Springs, which also has the 36 red-rock domes of the Kata Tjuta formation. The popular rock formation stands 348 meters high, making a stark contrast to the flat desert landscape.

The group of 74 Whitsunday Islands are located between the northeast coast of Queensland and the Great Barrier Reef. Most of the islands are unpopulated, featuring dense rainforests, hiking trails and white sand beaches. You can stay at one of the many luxury resorts, and go sailing and snorkeling. The islands are a popular tourist attraction among people visiting Queensland and the Great Barrier Reef.

This hidden gem in Australia is still off the radar of mass tourism. Located nearly 500 kilometers from central Sydney on New South Wales’ south-eastern border, Sapphire Coast offers unspoiled nature along the ruggedly beautiful stretch of sea from Bermagui to Disaster Bay, where you can enjoy the blend of other-worldly crimson cliffs, theatrical waves and vivacious landscapes. In addition, you can enjoy succulent seafood and other delectable cuisines here. 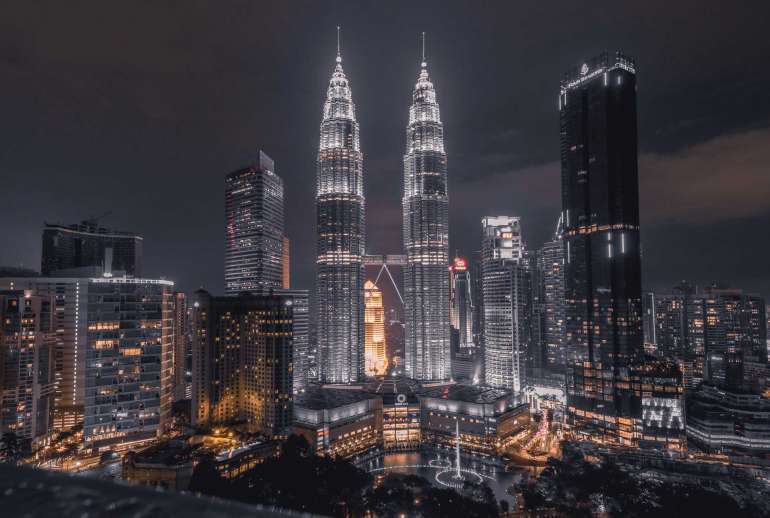 Travel Guide: Malaysia on a budget 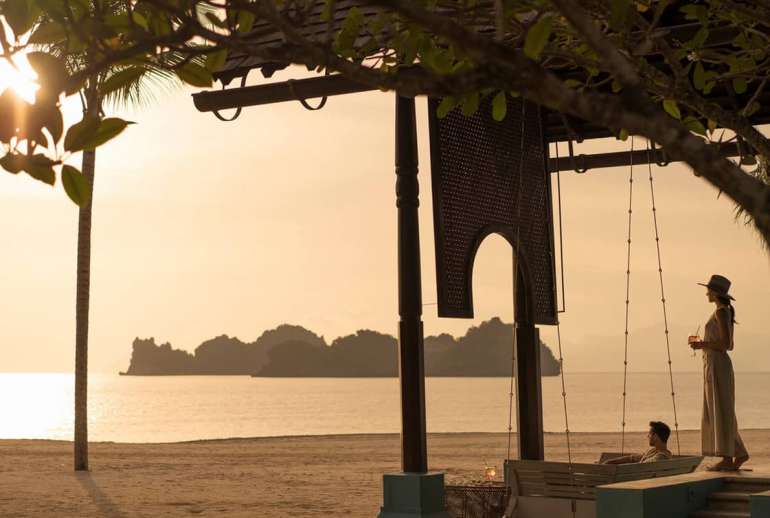