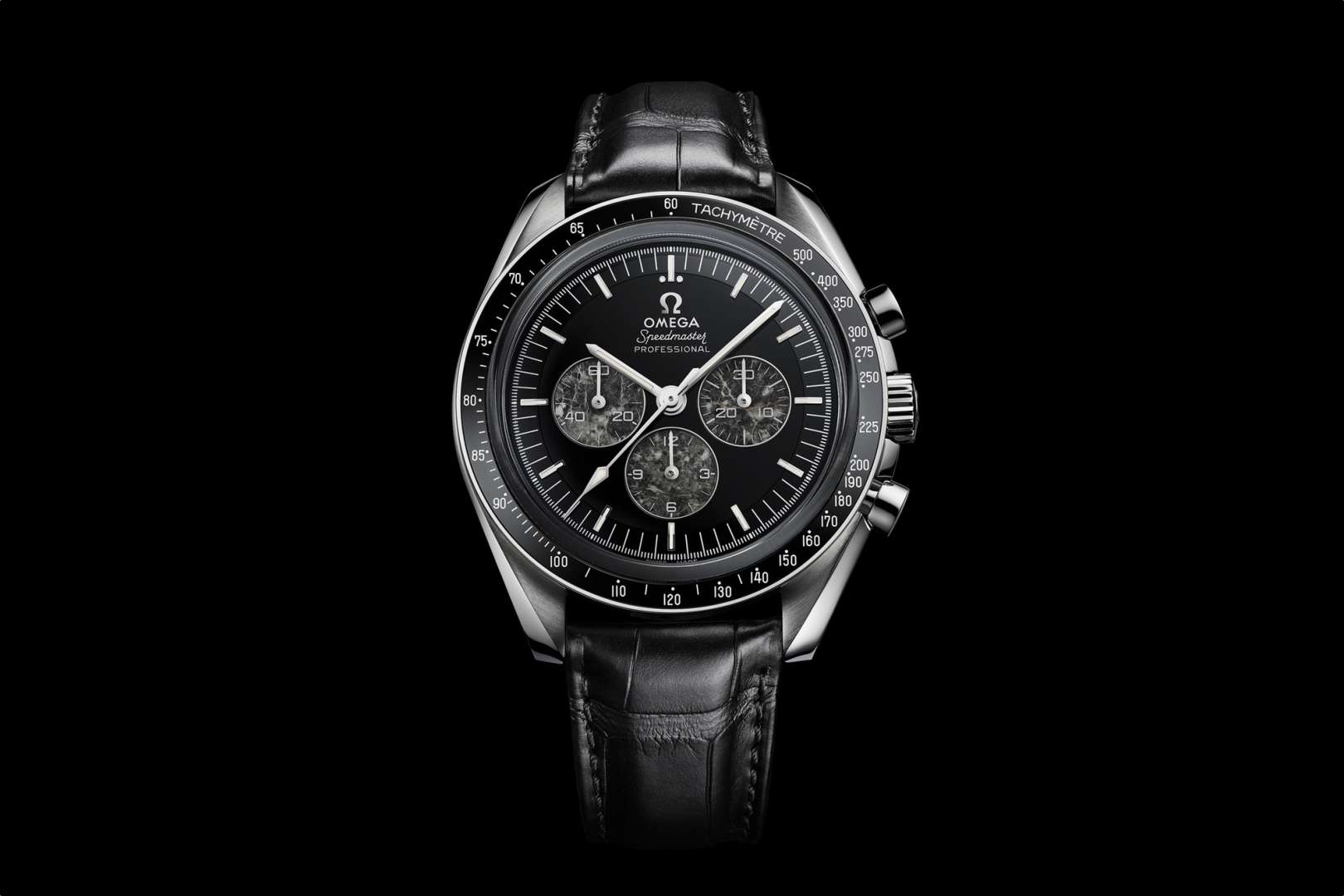 It doesn’t surprise me that Omega is going all bells and whistles about the 50th anniversary of the historic 1969 Apollo 11 moon landing. In fact, everyone is gung-ho about the momentous occasion, and we have seen Omega delight us with timepieces, right from the start of this year. The lineup commemorates the three astronauts: Neil Armstrong, Edwin “Buzz” Aldrin, and Michael Collins, and their mission to the moon, with an Omega on their wrist – marking the approval of NASA.

We reveled in the glory of the Speedmaster Apollo 11 50th Anniversary Limited Edition in Stainless Steel and with a grey dial, and then spoke about the Speedmaster ‘First OMEGA in Space’: The Met Edition here. Other than this, Omega did a re-edition of the Lemania based caliber 321 that had powered the original moonwatch Ref. 105.012. It also included the Ref. 105.003 that Ed White had worn, when he was the first American spacewalk that occurred in 1965.

Omega got flashy with the Speedmaster Apollo 11 50th Anniversary Limited Edition in solid gold – a reissue of Ref. BA145.022, but my favorite is the two-tone steel and gold version of the Speedmaster Professional Moonwatch 50th Anniversary Limited Edition. The watches are a tribute to the original Ref. 105.012 and are powered by Omega’s new Master Chronometer caliber 3861.

However, the delicious news of the day is an Omega strapped with the caliber 321 – version 2 that has been reworked using original specifications – and called the Speedmaster Moonwatch 321 Platinum. Going back in time, the caliber 321 powered the timepieces from 1957 – the very first Speedmasters and were eventually got out of production as they costed too much. The caliber 861 followed by the caliber 1861, took over the reins as successors.

Keeping with the design cues, the new Speedmaster Moonwatch 321 Platinum boasts of a 42 mm diameter case, akin to the original moonwatch Ref. 105.012. The asymmetrical twisted lugs work well with the special platinum alloy case. The alloy uses gold (Pt950Au20) in its mix.

Coming to the dial, it hosts three meteorite subdials – meaning slices of a real moon meteorite form its base. The 18K white gold indices and hands look stunning against the black step dial. The central chronograph seconds hand is not crafted from 18K white gold though. Swapping aluminum for a black ceramic bezel and hosting a white enamel tachymeter scale, adds to the charm of this timepiece.

I’m happy to see that under the hood we have the new hand-wound caliber 321. You can gaze at the beauty through the sapphire crystal caseback. Teamed with the watch is a black leather strap with a platinum buckle. Expect it to retail for about $55,000. 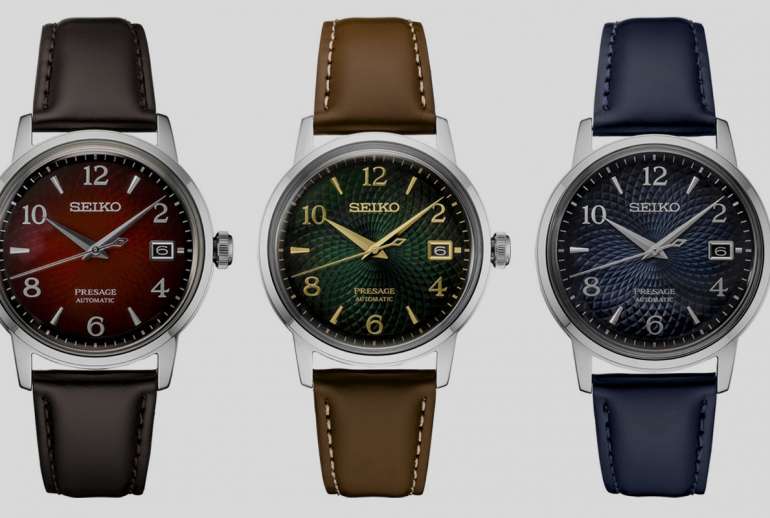 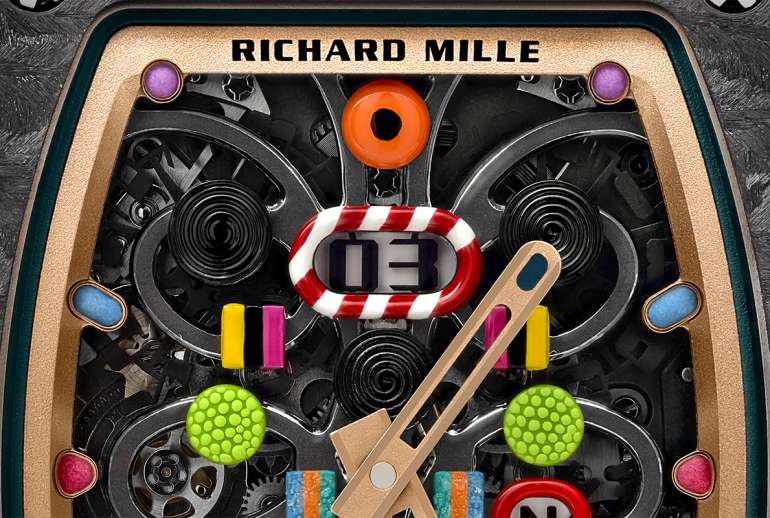 Richard Mille Bonbon collection is sweet as ever