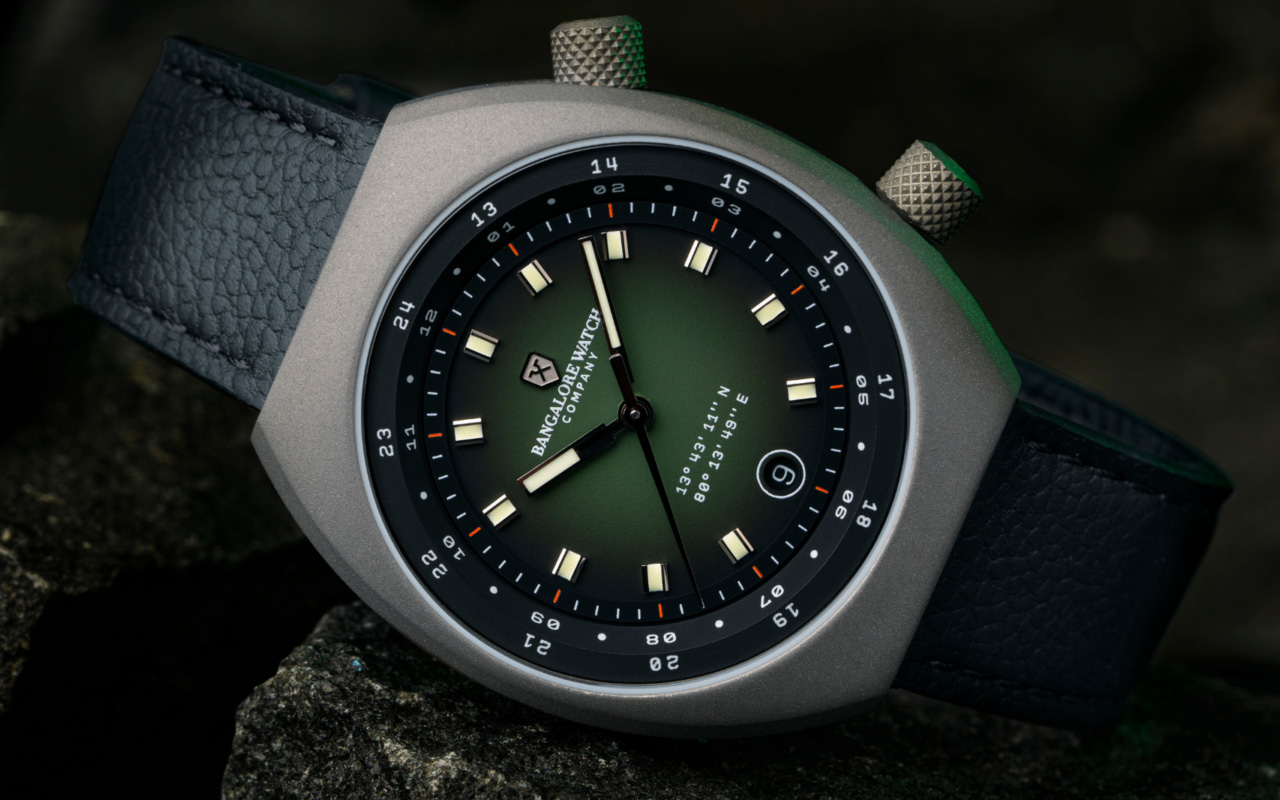 Bangalore Watch Company has grown through the years with exciting watch models to its name. The company doesn’t sky from experimenting with celebratory timepieces; it has options like the MACH 1 inspired by the Indian Air Force and the Cover Drive watch designed to celebrate the story of Indian Cricket in the ranks already.

Bangalore Watch Company is now adding a new series dubbed the Apogee, which is designed to celebrate five decades of the Indian space program. The collection starts at under $1000 and is a futuristic watch that made to make some heads turn in awe.

The India-based Bangalore Watch Company is known for telling stories through its watches, and the latest one carries on the tradition by telling the story of the work of the Indian Space Research Organization (ISRO). ISRO has many stories the most commendable of which is the organization’s Mars landing in the maiden attempt, which is the first-ever in the world.

A tale of such a fantastic organization is well told in the Apogee. The watch is made from grade 2 aluminum in a construction process called ‘unibody,’ which comprises two distinct pieces the case and the caseback. The 40mm case and crown of the Apogee are treated with micro-bead blasted finishing for the darker appearance of the watch.

The fumé effect watch dial which mimics the space theme is graced with rhodium-plated indices and hands and filled with Super-LumiNova. The watch feature a bi-directional rotating bezel which functions as the second time zone and it operated using a screw-down crown at 2 o’clock.

The company logo sits under 12 o’clock while the date window is at 6 o’clock. Slightly above which is the longitude-latitude position of Sriharikota, ISRO’s satellite launch center in Andhra Pradesh.

The Apogee is powered by the Swiss Sellita SW200 movement, which offers 38 hours of power reserve. The watch has a screwed on caseback that like most other Bangalore Watch Company watches depicts a story. The caseback features 3D-embossed satellite orbiting the Earth, an image of Aryabhatta – first Indian indigenous satellite – along with text celebrating five decades of Indian Space Exploration.

The Apogee comes in three dial variations called the Horizon (blue dial), Supernova (green dial) and Deepspace (gray dial). There is also a special edition batch of Meteorite dial called the Extraterrestrial. The watches are water-resistant to 100m and come on a black leather strap with titanium buckle.

The price for these watches starts at $925 (INR 68,600). The pre-orders for the Apogee collection were opened on August 15, which is ISRO’s founder’s day also. The watches will be available globally starting November this year. 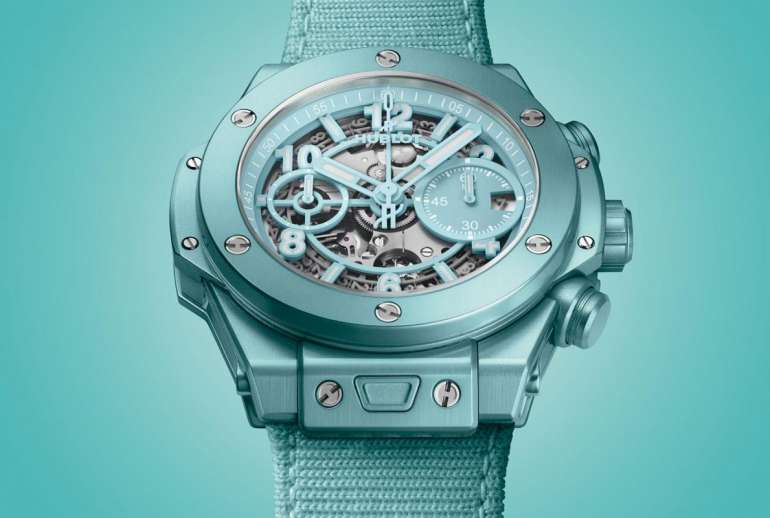 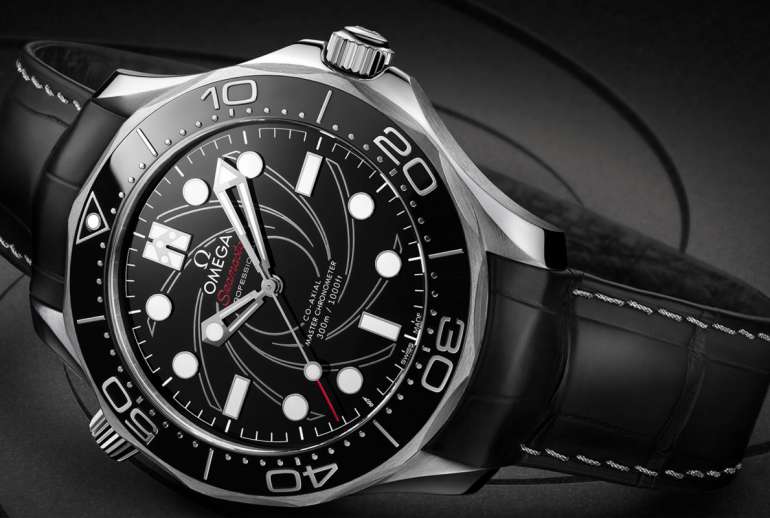