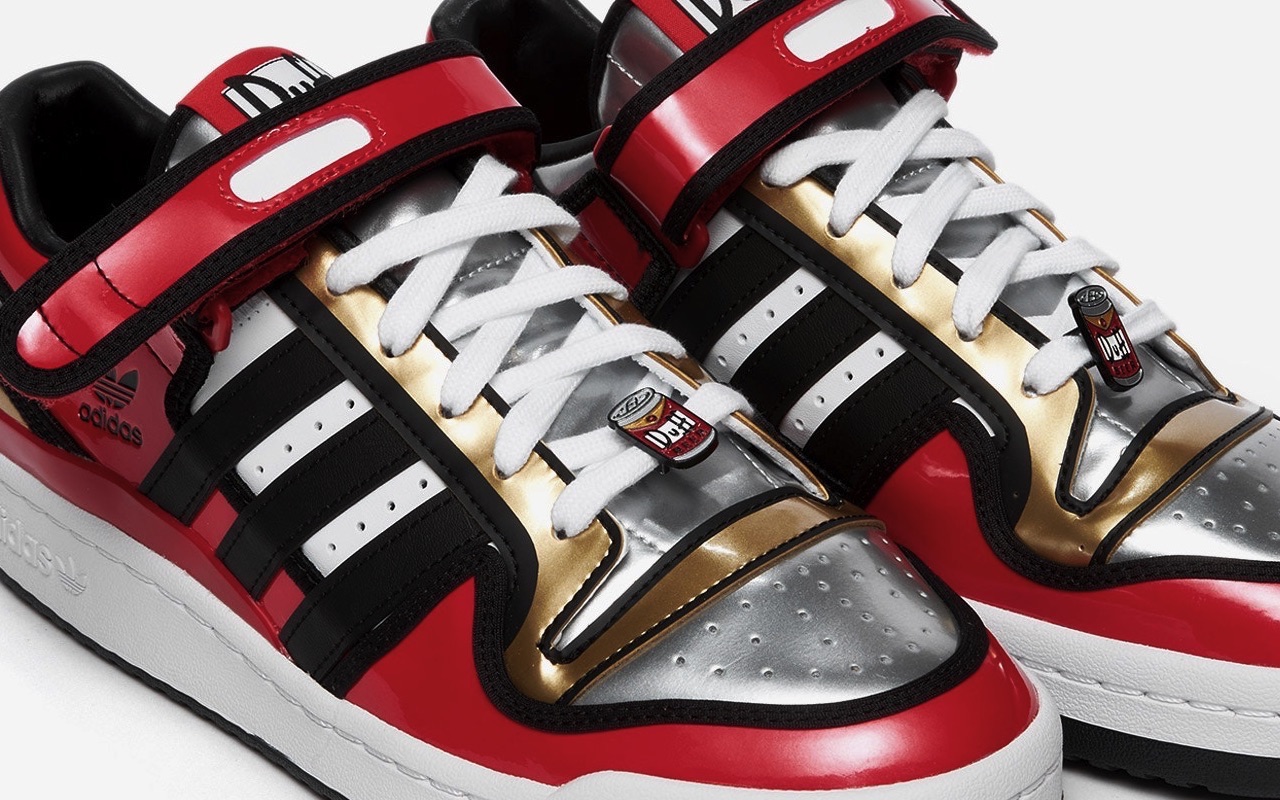 It seems The Simpsons is a favorite of those people working for Adidas. A new pair based on the popular animated TV series that has been around for over three decades was recently introduced.

Just a few months ago, The Simpsons x Adidas Superstar Squishee and Adidas ZX 1000 Flaming Moes were introduced. Those two were quickly challenged by the DC Shoes Bob’s Burgers Shoes and Apparel Collection.

The new Simpsons sneaker isn’t a tribute to the famous family but rather the famous beer that has been a favorite of most people n Springfield. The fictional beverage has been an iconic object that true Simpsons fans know and love.

ADIDAS has once again teamed up with the people behind The Simpsons to come up with this new iteration of the Forum ‘84 Low. The collab’s result is a pair inspired by the Duff Beer’s colors.

Homer’s favorite beer is the inspiration. Notice the combination of silver, gold, black, white, and red. The shoes feature a silver tongue extending down the throat and up to the perforated toe box. The bold red is all over, with black lining and on the side panels, rims, straps, and overlays.

The Three Stripes on the side are black, alternating with white lines peeking. Instead of an Adidas logo, the tongues now show a Duff Beer logo. The white midsole and black sole complete the look.

The Adidas Forum 84 Low x The Simpsons Sneakers cost €100 which is about  $120.  The pair is now available on Sivasdescalzo. 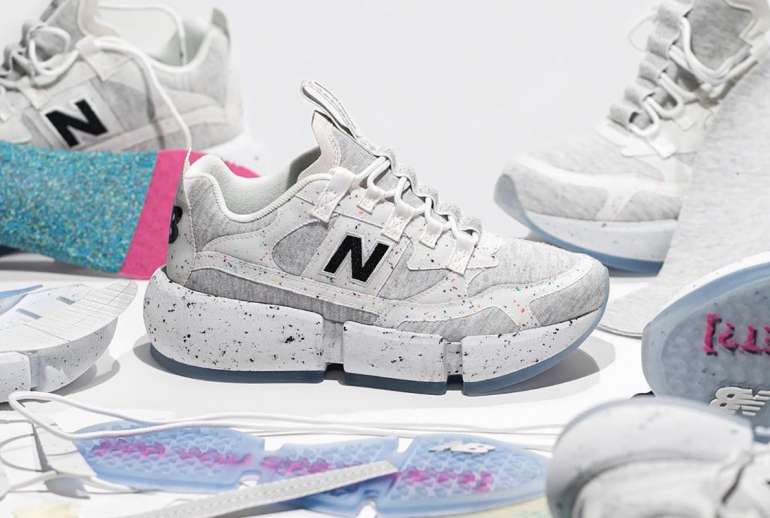 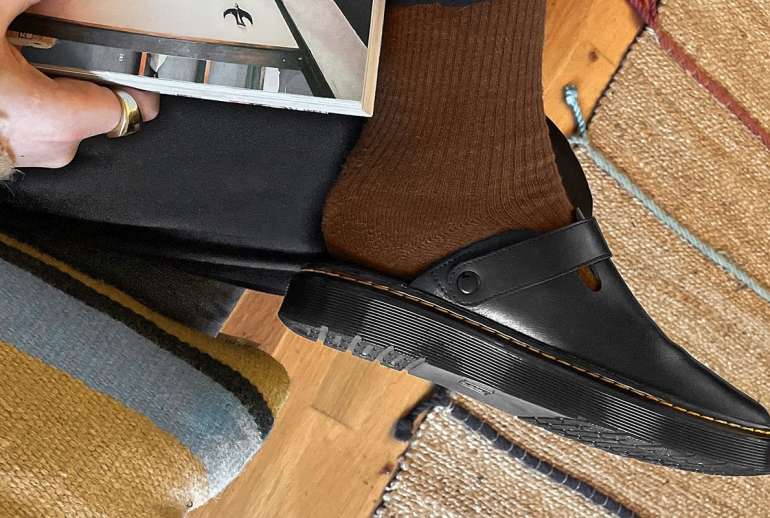