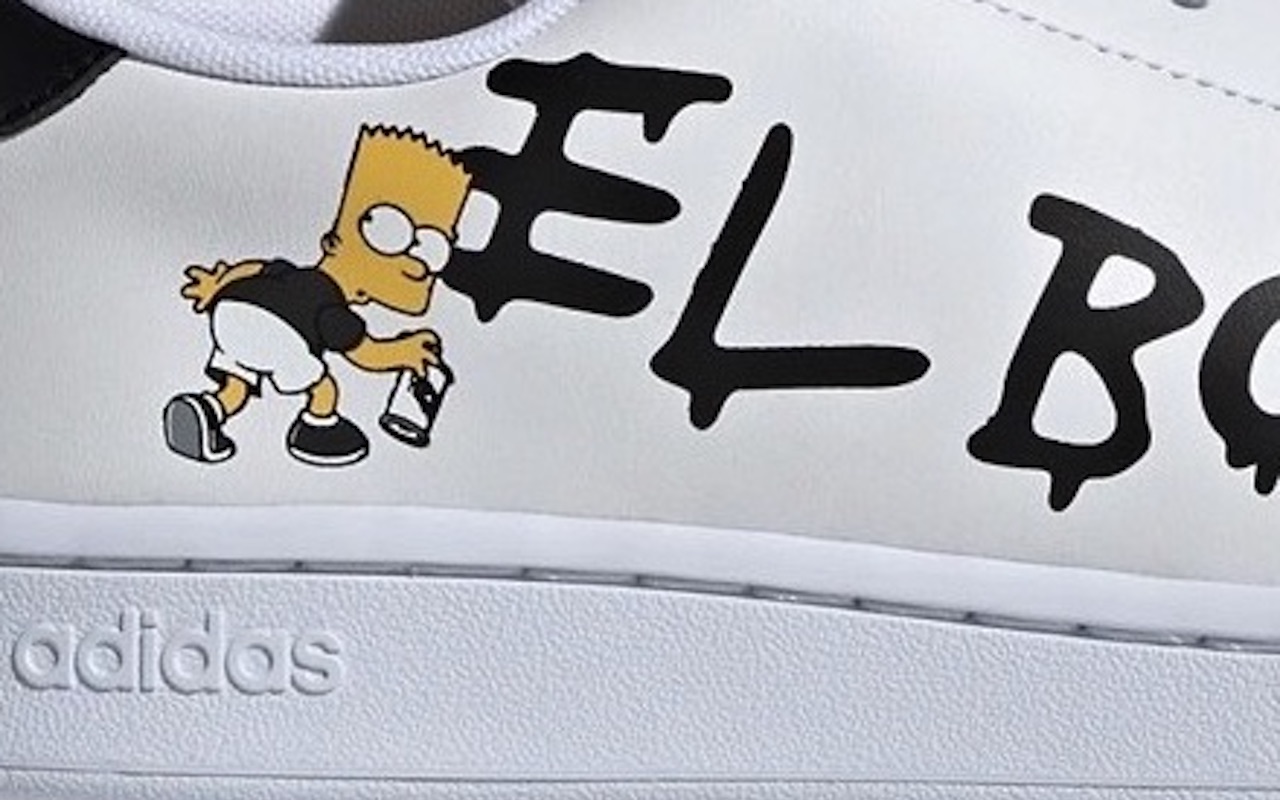 The Simpsons’ theme song may be giving you an LSS every time you see a new pair of Simpsons-themed shoes. We have seen a few pairs in the past several months. A new one is ready and it’s once again from Adidas.

Adidas and The Simpsons’ partnership will probably continue, given the designs are being patronized by sneakerheads and real fans of the popular American animated TV series. From The Simpsons x Adidas Superstar Squishee to Adidas ZX 1000 Flaming Moes and to The Simpsons’ Duff Beer x Adidas Forum 84 Low Sneakers, here is the The Simpsons Adidas Advantage El Barto.

The new Advantage version shows an “El Barto” text splashed on the in graffiti style. The text drips in black paint. It’s shown as being painted by Bart himself, looking over his shoulder, while holding a spray can.

The white sneakers show a contrasting black heel tag. The tag has the Bart skull and crossbones image. The medial side doesn’t show anything except for the classic and signature perforated Three Stripes graphic.

The insoles look captivating in yellow. They actually match the yellow box of the shoes. We only see white, black, yellow, and gray colors being used on the pair. It’s mainly white, even the outsole.

The Simpsons x Adidas Advantage El Barto is listed with a  £65 GBP price tag on Adidas UK. That’s about $92 in the United States. 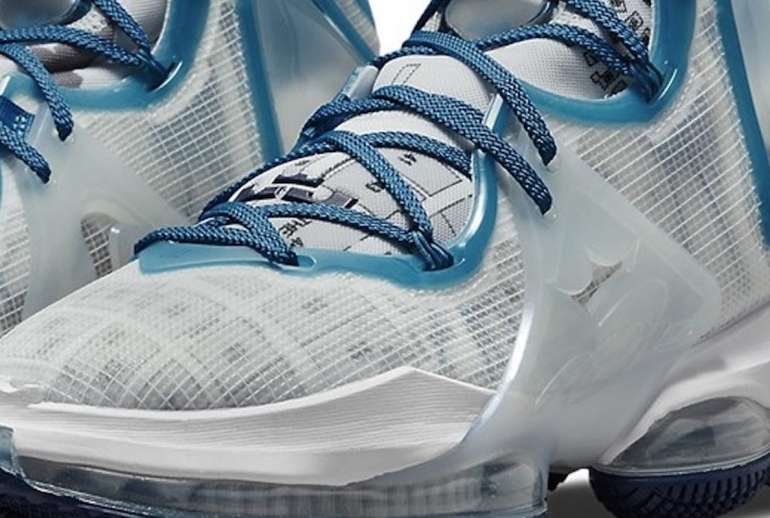 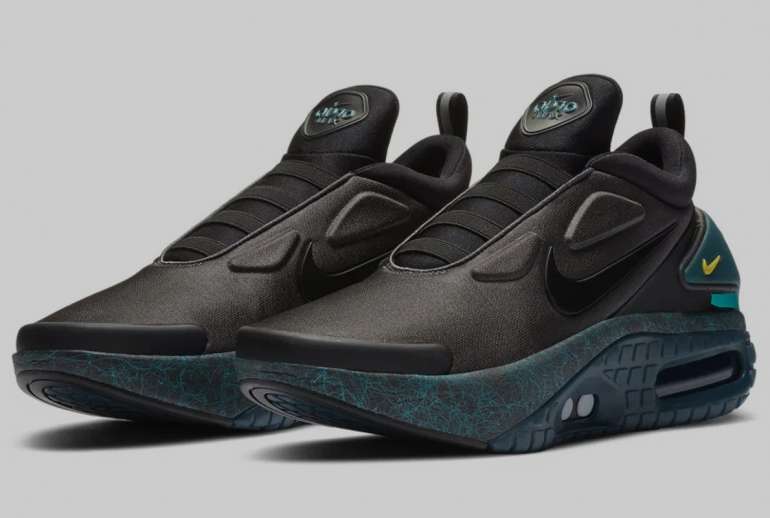