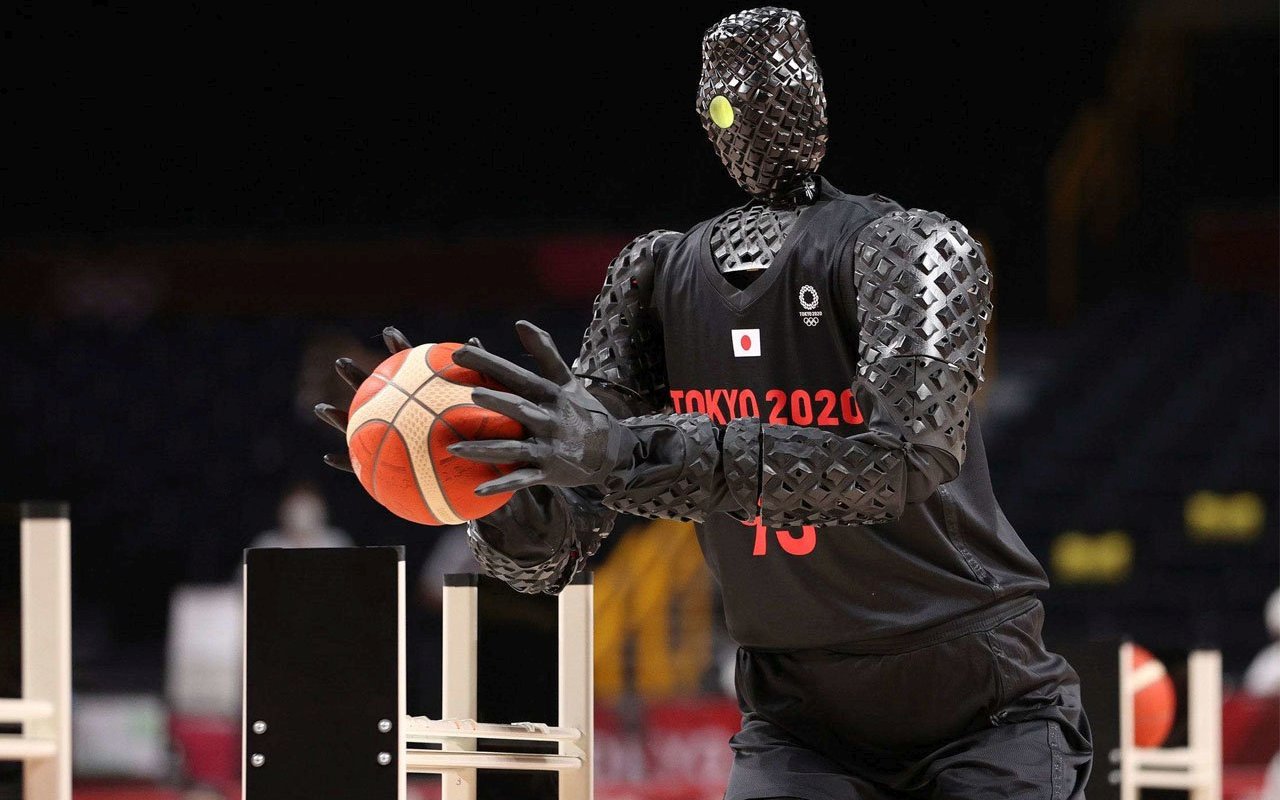 In the pandemic hit times, the ongoing Tokyo Olympics is giving people another reason to break the shackles and enjoy their favorite sporting events worldwide. At a recent Olympics basketball game between France and the U.S., the French pulled off an upset by beating the U.S., but the limelight of the show was a robot!

Yes a humanoid robot that showed-off its basketball shooting skills that head coach Gregg Popovich would have been proud of after the dismal second half performance of his national team. The half-time break came with the surprise performance by the Toyota robot who amazed everyone with his free throws.

Developed by Toyota engineers in their free time over a span of three years, this robot in all likelihood is their CUE4 android who set a Guinness world record in 2019. Although it might not have the swiftness of pro basketball players on the court, but when it comes to shooting free throws, it is jealous-worthy consistent.

The intelligent robot made a free throw look easy, then shot a flawless three-pointer, and ultimately shot a perfect half-court shoot that Stephen Curry would be impressed with. Although the machine looked a bit flimsy while taking these throws, still it did what it was programmed to do.

Free-throw skills of a pro player

This basketball free throw shooting genius is relentless when it comes to hitting the basket day-in and day-out. It has sensors on-board and a camera on its face to judge the distance to the hoop and the basket angle, before hitting the shot. The mechanical work of generating power to make the shot is done by the motorized arms and legs.

Unlike human players who have to deal with tons of pressure from fans and sporting community, this robot doesn’t have to bother about all those psychological battles on the court to perform at its peak.

Back in 2019 a Toyota engineer said that it will be almost 20 years before we can expect to see a professional game being played by robotic players. Still it is a good start to envision the future of sports and how technology will ultimately lead us into AI-enabled robotic Olympics some day! 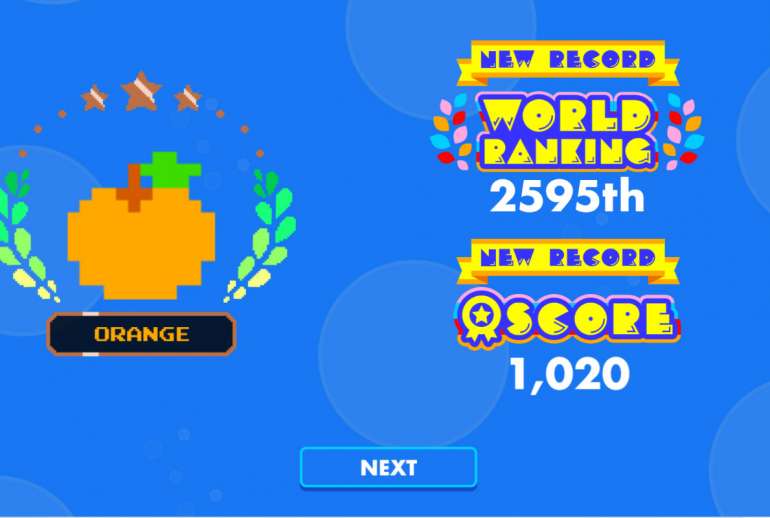 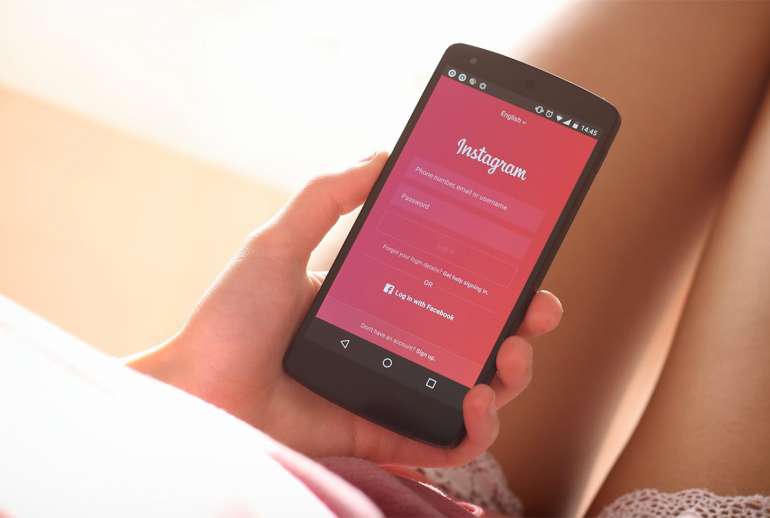