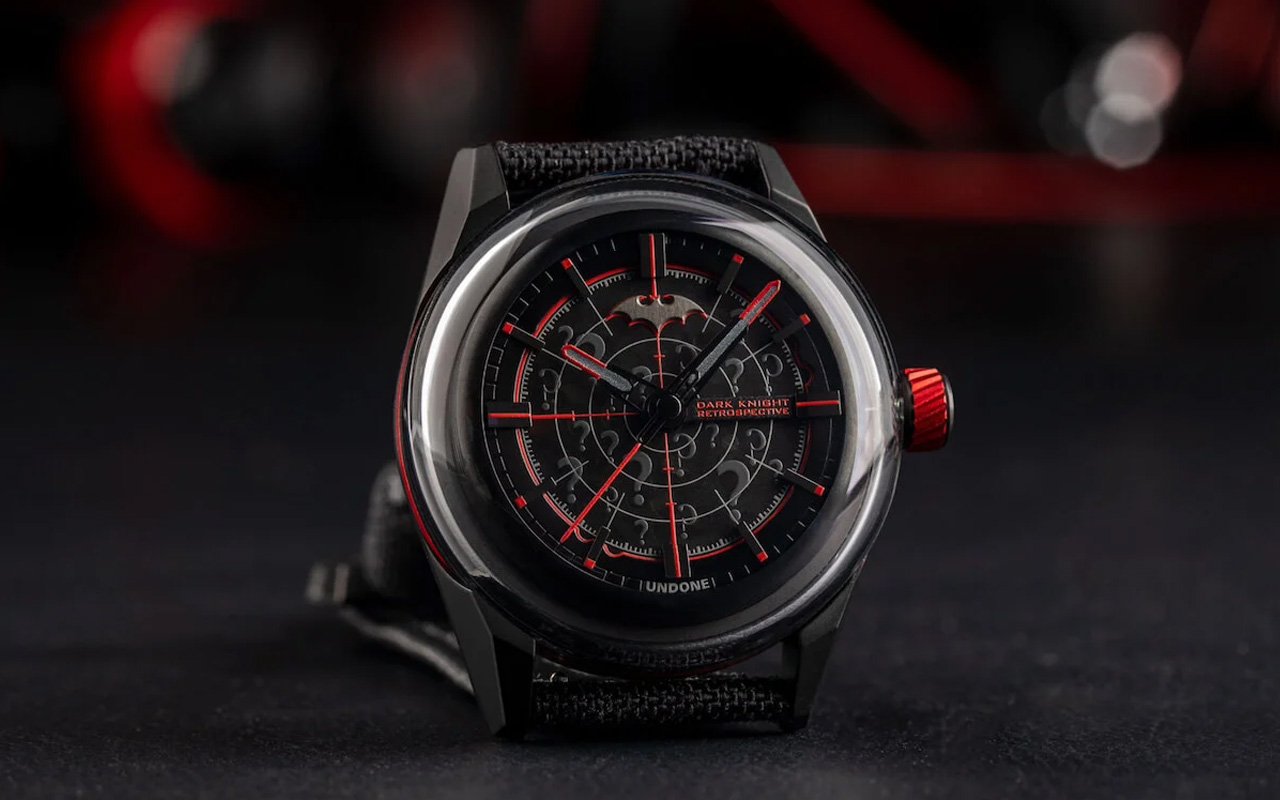 Born out of the idea of balancing the world of watchmaking between accessibility and customization; UNDONE is making watches that “truly speak to you.” In the front line here are timepieces that Caped Crusader would have worn on his adventures in the dark.

Continuing with the idea of Batman-inspired watches, UNDONE has released the third iteration in its Batman series timepieces. This one is definitely the most intriguing you’ll find in pop culture-influenced horology.

For the Caped Crusader aficionados

Since it’s motivated by the 1960s Batmobile design – a modified black Ford Lincoln Futura with crimson pinstripes – the stealthy watch design and red accents on the dial and crown were a given. A hitch with most other watches designed after Batman has been their dependence on design and compromise on performance.

This rare interpretation of a watch for collectors and Batman fans alike, is somewhere close to delivering timeless performance with its ruthenium-plated caliber NH72 automatic movement from Seiko beating in the guts at 21,600bph and offering 42 hours of power reserve. The movement is visible through the sapphire caseback etched with Batman logo in red outline, and can also be peeked through the Batmobile-esque semi-skeleton dial.

The dial is an incredible reflection of the ‘60s Batmobile, starting at the curved crystal that imitates the bulletproof windshield. The black chapter is stirred by the tire treads, while the red crosshairs and raised indices remind of the Detect-A-Scope in the Batmobile dashboard used to detect enemy movement in the dark. Even more dramatic representation on this thematic approach is the dial overlaid with signature question marks of Batman’s arch nemesis that glow green in the dark to signify that night has come and Riddler’s out to play.

The Dark Knight Retrospective watch is super limited with only 999 examples to be retailed globally. Incidentally, the watch is a bargain at $499, but if you’re an interested Batman fanatic, you’d want to act fast and take one home while stocks last. 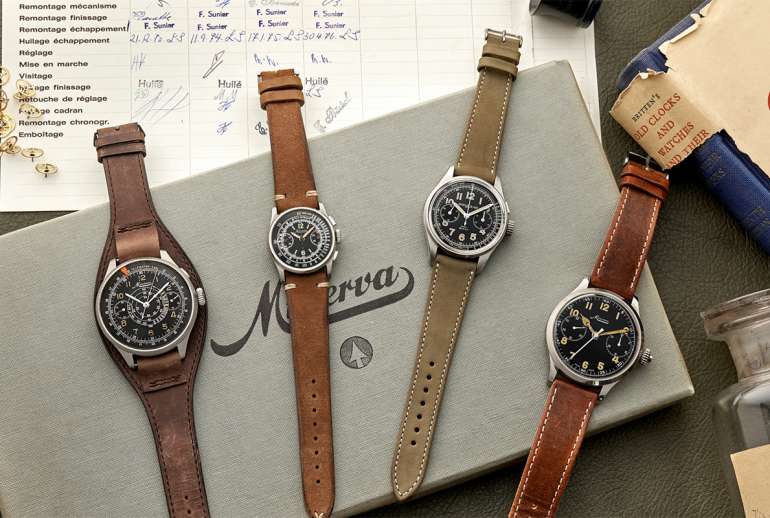 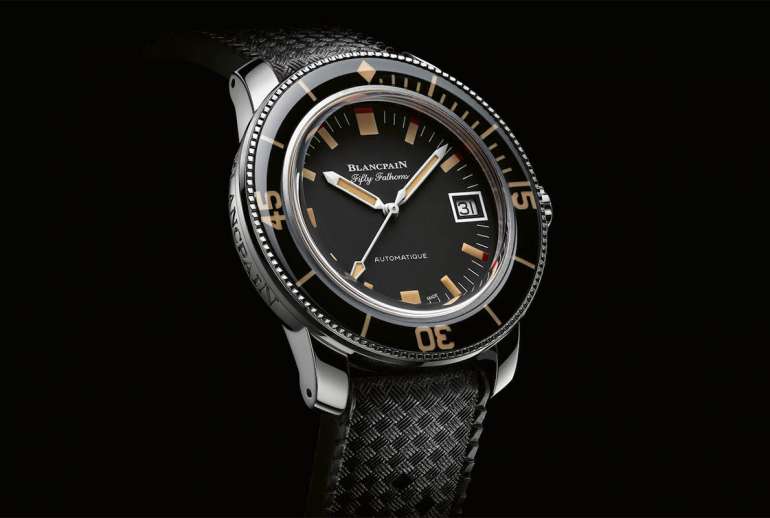