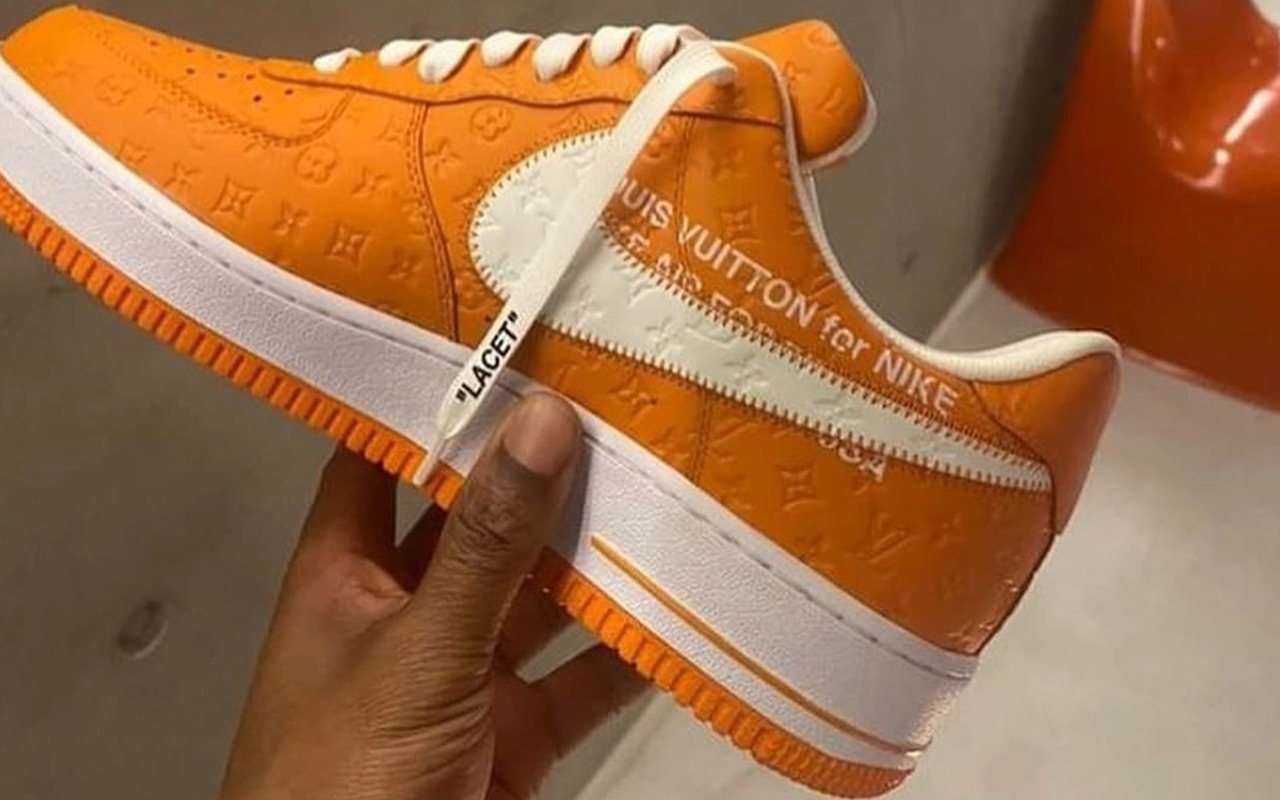 Virgil Abloh’s untimely passing after privately battling with a rare and aggressive form of cancer for two years sent fans into believing that the projects the ace fashion designer was working on would never see the light of day. That’s not how it will be, the French fashion house Louis Vuitton would be going ahead with the launch of a collaborative Air Force 1, Abloh was working on.

The Louis Vuitton x Off-White x Nike Air Force 1 shoe is recently seen in in-hand images. While there have been numerous occasions and designs in Abloh and Nike collaboration, those have not loitered in the exclusivity segment. The triple side partnership means this sneaker will be a super luxury option that fanatics wouldn’t want to miss.

Abloh at Louis Vuitton and in partnership with Nike in the past has been recreating the idea of what a sneaker can be! And that’s exactly what is reflected in the Louis Vuitton x Off-White x Nike Air Force 1 collaborative pair here.

We knew a few colorways of the Air Force 1 designed by LV and Abloh were on the horizon featuring the Paris-based fashion house’s signature leather upper. The shadow of doubt on the sneaker – following Abloh’s passing – has been cleared and images of Lucien Clarke (LV insider) holding two separate colorways of the Louis Vuitton x Off-White x Nike Air Force 1 have dropped.

The in-hand pictures show the collaborative Nike Air Force 1 in blue and orange colorway. These pictures of the sneaker mean it could release as previously planned, and if it does, it will be a great tribute to the departed soul.

From the images, it’s easy to detail that the shoes feature Abloh’s signature aesthetics like exposed stitching and multi-layer upper. It has been stamped with LV monogram all over the exterior, features white Swoosh, and text “Louis Vuitton for Nike.” There is no word on a definite release date or pricing, but we are hopeful of learning more about these sneakers in the coming days. 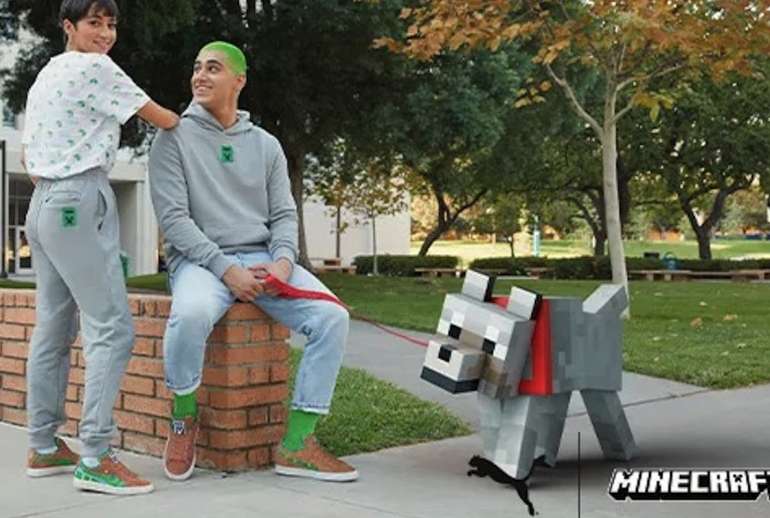 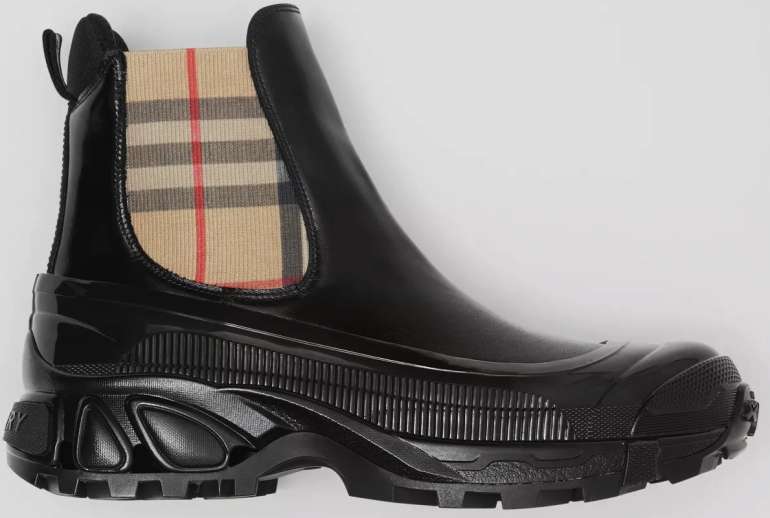